BOWSER is an iconic character from Super Mario.

He's often characterized as a villain and things like dungeons and fire are recurring features in Bowser's territory. 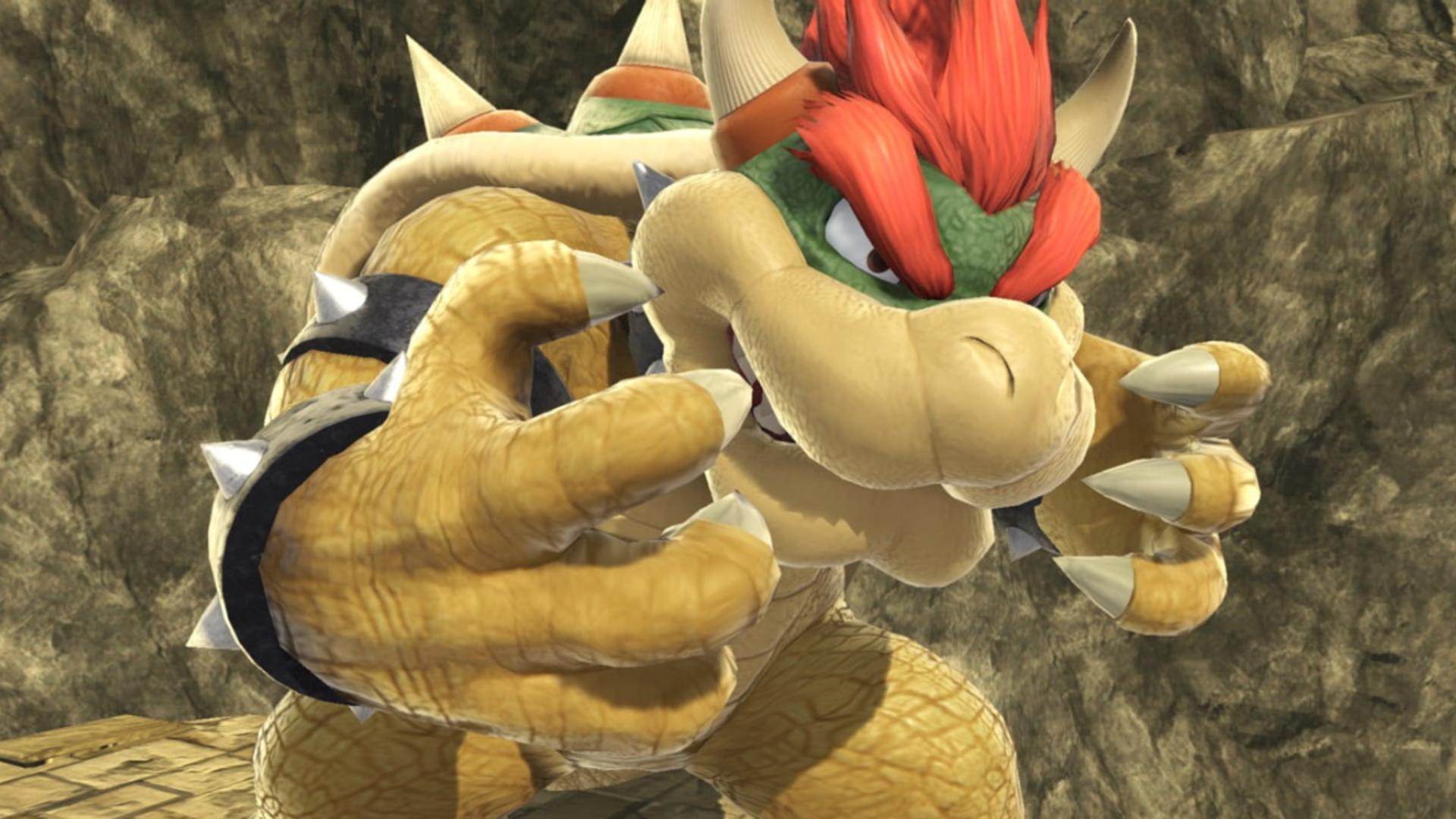 Who is Bowser in Super Mario?

Bowser is also known as King Koopa of the Mushroom Kingdom's badlands.

Bowser is the main antagonist of the Super Mario universe.

He regularly kidnaps Princess Peach, who Mario then needs to save.

He can breathe fire and change size, and he has a child named Bowser Jr.

Despite being called Bowser he was not named in relation to Nintendo of America's president, Doug Bowser. 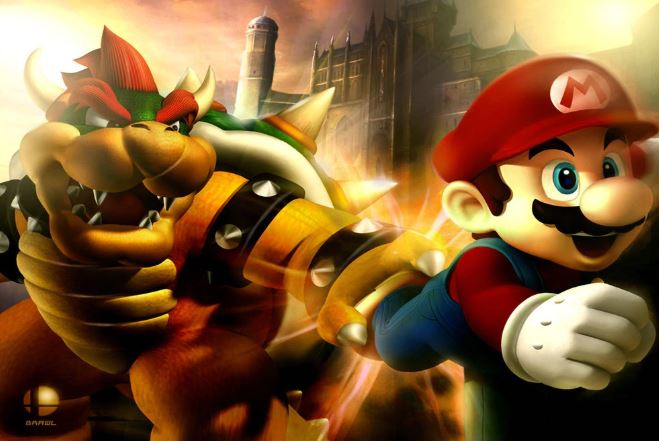 How tall is Bowser in Super Mario?

The jury is out on this one, but Bowser is usually shown as the largest character in the Super Mario universe.

One fandom site puts him at eight foot seven inches.

Princess Peach's kidnapper has also been estimated to be three feet eleven inches tall, when using pixels to help do the math.

The only thing fans can determine from that range is that he's comparable to a human – be it a small child or a (very) large adult.

What is definite is that Bowser's size actually does change, noticeably and intentionally throughout the games. 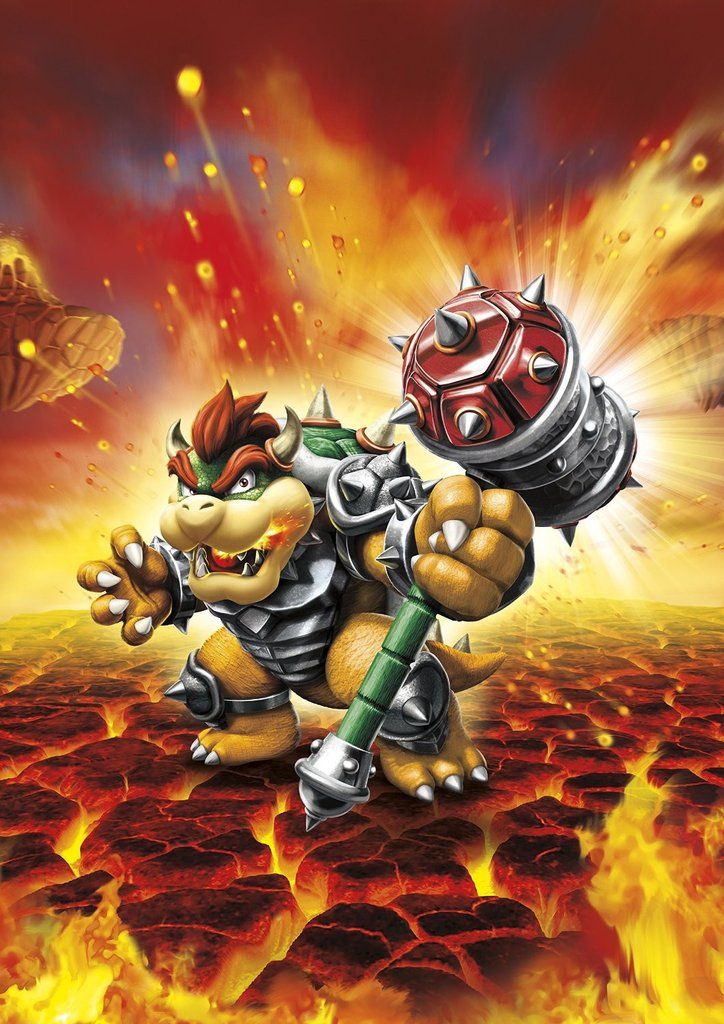 Sometimes magical powers are used to make the fiend even bigger, as seen in Super Mario World 2: Yoshi's Island when players get an explanation for the height change.

However in other games, sometimes his change isn't explained and he only just trumps Mario's height instead of towering over as players are used to seeing him.

What is Giant Bowser?

Giant Bowser features in main Super Mario games, but not all.

This feature happens when Bowser's life is at risk – he can grow to a gigantic size as a last ditch effort to beat Mario.

Giant Bowser often appears as the final opponent of a game.