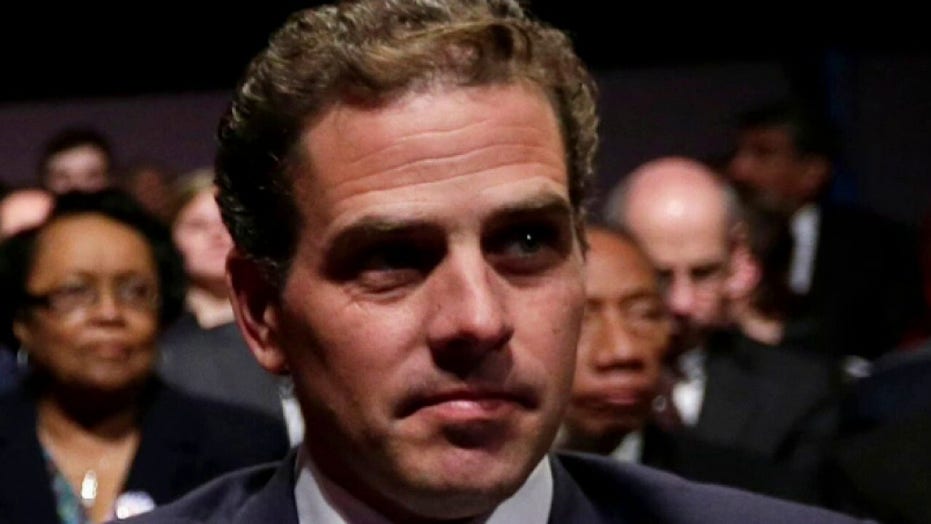 House Republicans have doubled down on their request for an emergency hearing on Big Tech's censorship of stories damaging to Hunter Biden, the president-elect's son, just days before the Nov. 3 election.

All 18 GOP members of the House Oversight Committee are demanding that the Democratic-led committee hold a hearing to investigate Twitter and Facebook's "unjustifiable censorship" of the New York Post's reporting on Biden's foreign business entanglements.

The hearing is especially warranted since Biden revealed after the election that he is under federal investigation for his "tax affairs," the GOP members say in a new letter obtained first by Fox News.

"Reporting indicates this investigation is related to his overseas business dealings," the House Republicans wrote. "In light of Hunter Biden's admission that he is under investigation, especially after Big Tech's unjustifiable censorship of the New York Post's report, we are renewing our hearing request."

The letter was addressed to New York Rep. Carolyn Maloney, the Democrat who chairs the House Oversight Committee. A spokesperson for Maloney did not immediately respond to a request for comment on whether she'd invite Twitter and Facebook executives to testify.

The lead author was Rep. James Comer, R-Ky., the top Republican on the Oversight Committee. The Republicans first requested the hearing back on Oct. 15, after Facebook and Twitter reduced the distribution of the New York Post's reporting on emails purportedly from Biden's laptop.

The clampdown on the social media distribution of the story drew the ire of Republicans who accused the tech giants of interfering in the 2020 presidential election and essentially giving a campaign contribution to then-presidential candidate Joe Biden. 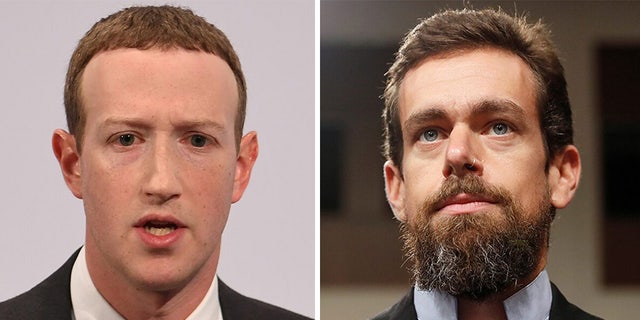 And there's been sharp criticism of mainstream media for dismissing the Hunter Biden email story since it's been revealed that his affairs have warranted a federal probe.

President Trump, whose tweets about election fraud have been repeatedly flagged by Twitter, has said that the social media companies should no longer have a liability shield under Section 230 of the Communications Decency Act of 1996. He has threatened to veto the $740 billion National Defense Authorization Act that's on his desk because it did not include the repeal of Section 230.

Twitter CEO Jack Dorsey and Facebook CEO Mark Zuckerberg have previously testified before the GOP-led Senate over the New York Post censorship. Dorsey admitted the decision to block the distribution of the article was wrong.

"We made a quick interpretation using no other evidence that the materials in the article were obtained through hacking, and according to our policy, we blocked them from being spread," Dorsey told the Senate Judiciary Committee last month. "Upon further consideration, we admitted this action was wrong and corrected it within 24 hours."