Hillary Clinton is teaming up with iHeartMedia for a new podcast ahead of the 2020 elections. FOX Business’ Dagen McDowell with more.

Clinton will take part in a two-day SXSW series called "Conversations About America’s Future," scheduled for March 14 and 15 in Austin, Texas.

WHO IS BERNIE SANDERS' WIFE?

"Conversations About America’s Future will bring some of the nation’s best-known journalists together with top elected officials, political activists, and influential thought leaders whose ideas and visions for the future will shape our country for decades to come," SXSW organizers said in a press release.

Rep. Adam Schiff, D-Ca., Anita Hill and Rep. Will Hurd, R-Texas, will also be a part of the series. 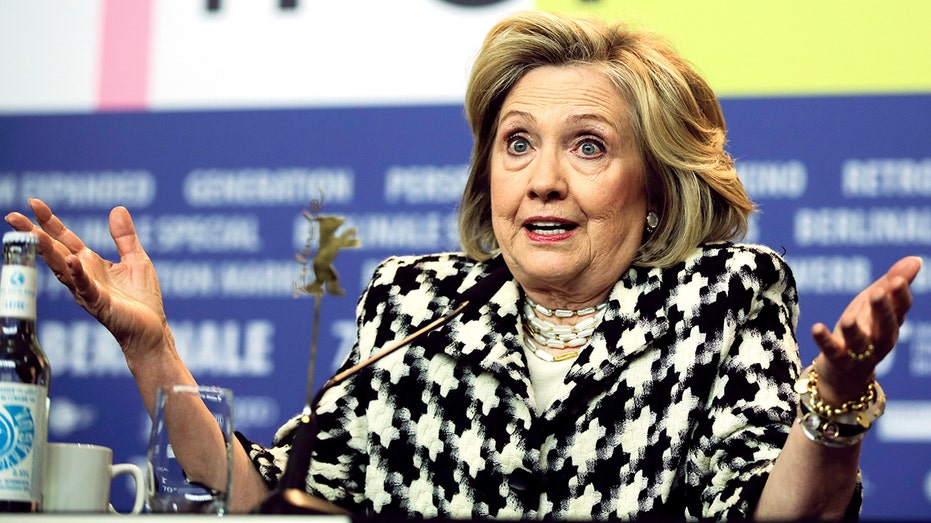 Clinton has been making the rounds in media lately even though she's not part of the Democratic primary field. News broke last week that the former first lady will launch a podcast with iHeartRadio.

HILLARY CLINTON TO START NEW PODCAST IN MIDST OF 2020 ELECTION

It’s unclear if she intends to wade into the general election or the Democratic primary, but she has been critical of Sen. Bernie Sanders, her 2016 rival.

In an upcoming four-part documentary that will premiere on Hulu at the beginning of March, Clinton refused to back Sanders as the party’s nominee in 2020.

“He was in Congress for years. He had one senator support him,” she said in the series. “Nobody likes him, nobody wants to work with him, he got nothing done. He was a career politician. It’s all just baloney and I feel so bad that people got sucked into it.” 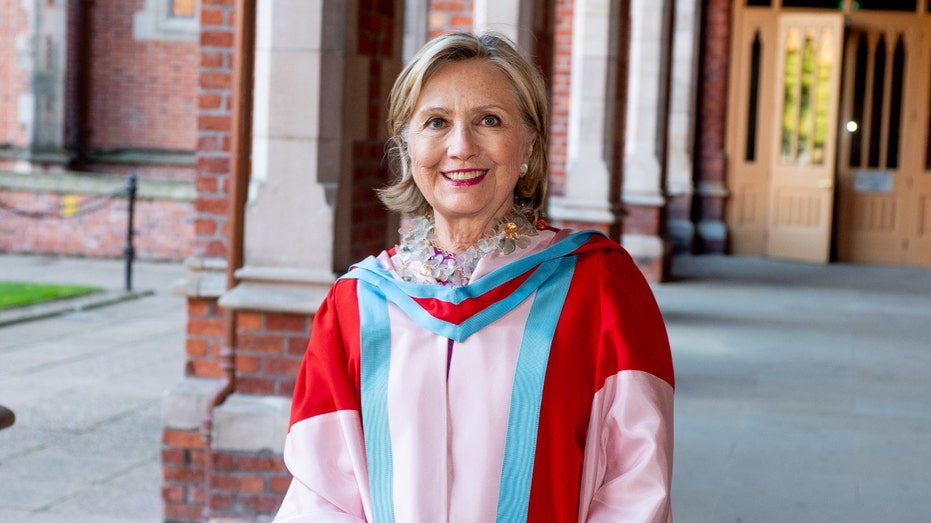 Clinton and Sanders were engaged in a surprisingly drawn-out and bitter clash during the 2016 Democratic primary. Though he frequently portrayed her as a proponent of billionaires and Wall Street, Sanders, after 14 months of terse back-and-forths, eventually endorsed Clinton for president in July 2016.

But Clinton would not commit to doing the same for Sanders in 2020. Asked by The Hollywood Reporter whether she would endorse and campaign for Sanders if he wins the nomination, she said: “I’m not going there yet. We’re still in a very vigorous primary season.”

HILLARY CLINTON RIPS SANDERS, WON'T COMMIT TO ENDORSING HIM AS PARTY NOMINEE: 'NOBODY LIKES HIM'