WSJ’s Bill McGurn weighs in on the president-elect’s economic and education plans.

In a letter from the American Council on Education, which was signed by 46 higher education groups, President Ted Mitchell wrote that the incoming Biden administration should remove the new Title IX mandate for a live hearing with cross-examination in cases of sexual assault on campus.

Mitchell said the requirement “could have a chilling effect on the willingness of survivors to come forward and raises serious concerns about retraumatization.”

The groups also called for the repeal of Trump’s Executive Order on Race and Sex Stereotyping – an order that banned certain race and sex-based training from federal contractors, the military, federal agencies, and recipients of federal grants.

Grant recipients include many universities that have embraced critical race theory training, a view that asserts certain institutions are inherently racist and that race itself is used by White people to further their own interests at the expense of people of color.

The order also states that it does not ban the affected institutions from "promoting racial, cultural, or ethnic diversity or inclusiveness" and adds that critical race theory topics are fair game for academic instruction if discussed without endorsement.

However, Mitchell called the order “sweepingly overbroad” and said it “has chilled the implementation of critical diversity training programs that ensure more respectful and productive work and learning environments.” 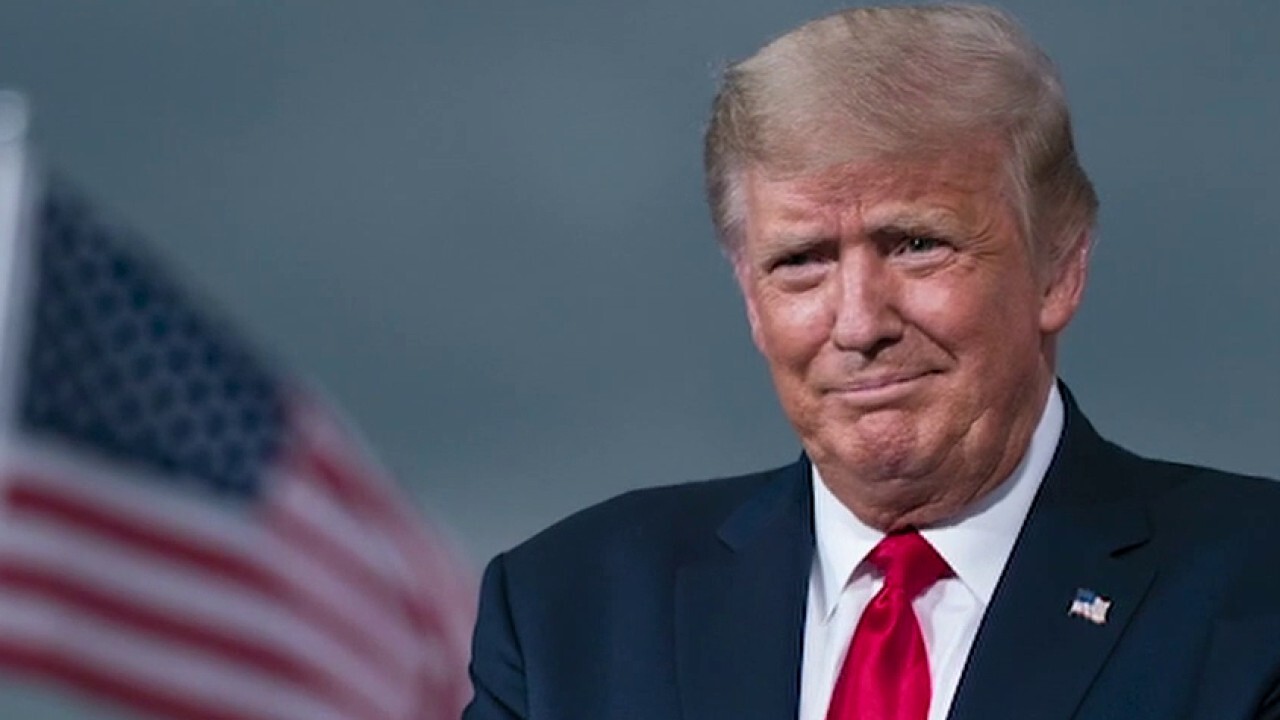 Latasha Fields, co-pastor of Our Report Ministries, explains why religious Americans should reject the idea that slavery is what defines the nation on ‘Fox &amp; Friends.’

DACA currently serves as a protection for young immigrants who were brought to the U.S. illegally as children, also referred to as Dreamers, to allow them to legally study, work, and remain in the U.S. without fear of deportation. Trump ended new enrollment for the program in 2017.

Among other points, the groups also asked President-elect Biden to reinstate the Obama-era guidance that allowed institutions to consider race in admissions decisions and to drop a lawsuit against Harvard University which claims the Ivy League school imposes a “racial penalty” on Asian Americans.