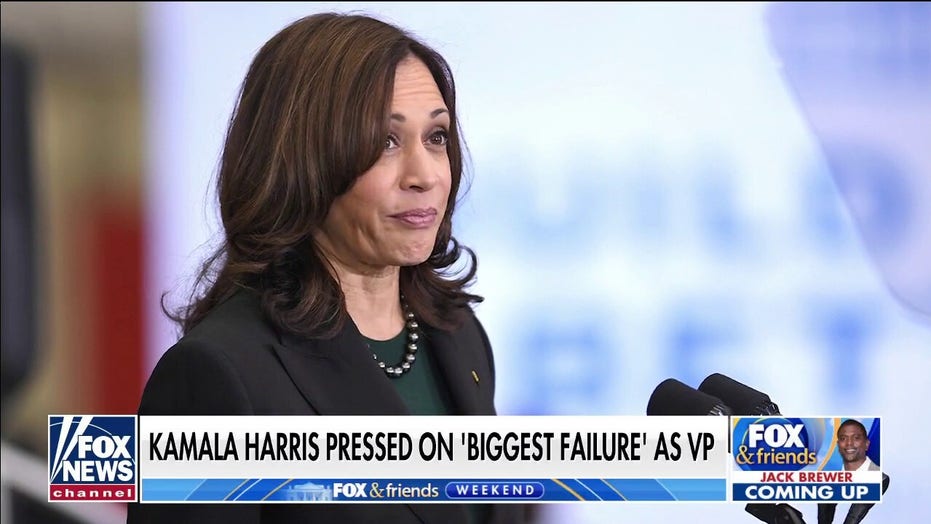 Vice President Kamala Harris said Sunday that she does not believe she is being “set up to fail” amid complaints by fellow Democrats that she has been handed an impossible portfolio by President Biden during their first year in office.

During a pre-recorded interview with CBS’s Margaret Brennan on “Face the Nation,” Harris was asked to address criticism by Democrats that the vice president is being given a portfolio designed to work against her. 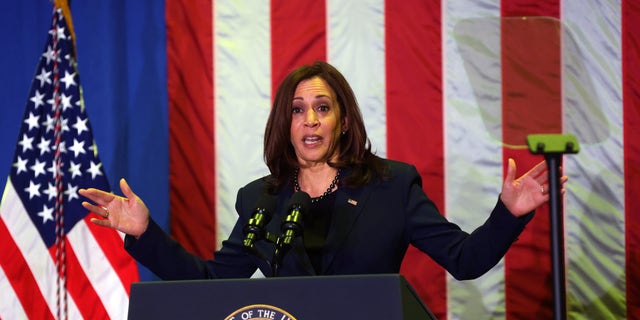 “No, I don’t believe I’m being set up to fail,” Harris fired back.

“I’m the Vice President of the United States,” she continued. “Anything that I handle is because it’s a tough issue, and it couldn’t be handled at some other level. And there are a lot of big, tough issues that need to be addressed, and it has actually been part of my lifelong career to deal with tough issues and this is no different.”

Harris refused to say whether she believed the scrutiny was due to the fact that she’s a Black woman.

“I’ll leave that for others to deal with,” she told Brennan. “I have a job to do, and I’m going to get that job done.” 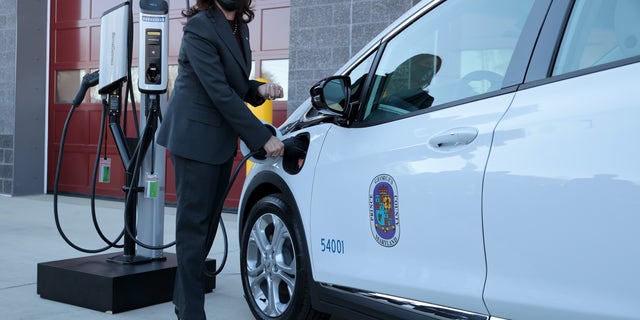 Harris’s defenders have blasted Biden for putting her in charge of seemingly unwinnable issues like the border crisis. CNN commentator and former Rep. Bakari Sellers said, “Her portfolio is trash. You give someone a portfolio that is not meant for them to succeed.”

A recent staff shakeup in Harris’s office has also fueled reports of a toxic work environment that have plagued the vice president since she took office.

One former staffer who worked for Harris before she was vice president told The Washington Post earlier this month that Harris is a “bully” who subjects her employees to “a constant amount of soul-destroying criticism.”

“People are thrown under the bus from the very top, there are short fuses and it’s an abusive environment,” one person with direct knowledge of how Harris’ office is run told Politico back in June. “It’s not a healthy environment and people often feel mistreated. It’s not a place where people feel supported but a place where people feel treated like s—.”

Harris’s communications director, Ashley Etienne, and senior adviser to the vice president and chief spokesperson Symone Sanders recently announced their departures. Politico reported this month that other key members in Harris’ office are “eyeing the exits.”

The White House has downplayed the departures, with press secretary Jen Psaki saying it is “natural” for staffers to be ready to “move on.”