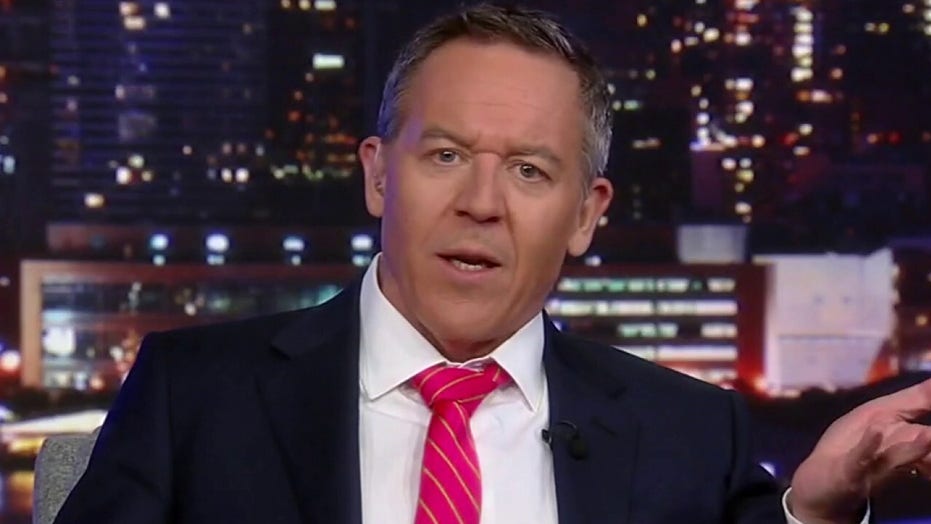 Gutfeld: It’s not about free speech, it’s about control

‘Gutfeld!’ panel discusses Facebook’s censorship hypocrisy when it comes to liberals versus conservatives

The Facebook oversight board, extended the Trump ban from Facebook for six months.  I think we have a picture of the board. ((Picture of the Mighty Morphin Power Rangers))

But really, their judgment to extend the ban was about as shocking as Kat’s inevitable annulment. All Facebook did was kick the can, known as Donald Trump, down the road.  It’s like when Six Flags tells Chris Christie he’s not allowed back on the rides until those 37 funnel cakes are properly digested.

Clip of various media personalities: Jim Acosta: He’s sort of like a snake in search of a sewer these days and he just can’t find one // MSNBC clip: This guy has been a long time troll. // MSNBC guest: Deplatforming works. Trump is going to feel the pain from this and we’re going to hear a lot of screaming from conservatives that this is not fair. // Stephanie Ruhle: You didn’t think this was going to happen. Guest: Remember I said I wish I would be wrong? I don’t mind in this case. 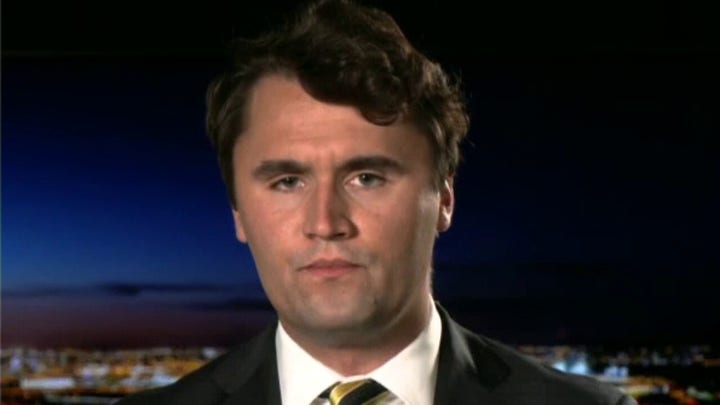 It’s amazing how much they care about this. More so than any conservative screaming—we don’t really give a ****. And surprise, Dems don’t think it’s gone far enough. Facebook should permanently ban Trump they say. These guys are as predictable as Hillary’s wardrobe.

When the Dems come up against something they disagree with, the instinct always is to ban it. They’re not happy sticking their fingers in their own ears. They want to stick them in your ears, too. But for them to cheer this decision, they have to turn a blind eye to their own rotten past.

First: let’s talk about the big lie, as they call it. Interesting how that phrase keeps being repeated, as if they think saying it over and over will make it stick. Sorry kids – these a-holes are the same creeps who put America through the biggest scam ever: that Russians threw the 2016 election for Trump. This ongoing fraud lasted 4 years – that’s like eight Kat marriages! Four years is an insane amount of time to keep up with a lie. Just ask Jussie Smollett. It seemed like only yesterday.

That went on longer than a Hunter Biden bender. And they’re pissed at Trump for complaining for a few months? Who can forget all those idiots who still maintain that Stacey Abrams won her election? Like Elizabeth Warren, who disputed Abrams’ 2018 loss in a tweet from just two months ago. How is that good for our democracy? It almost as bad as feeding a fully wrapped burrito to a dog.

Even as the debunking of the Russian scam became so easy a child could do it – they couldn’t help themselves. Adam Schiff got more air time than the My Pillow guy. They pushed it, despite subverting our institutions, and creating a hostile atmosphere for Trump supporters. 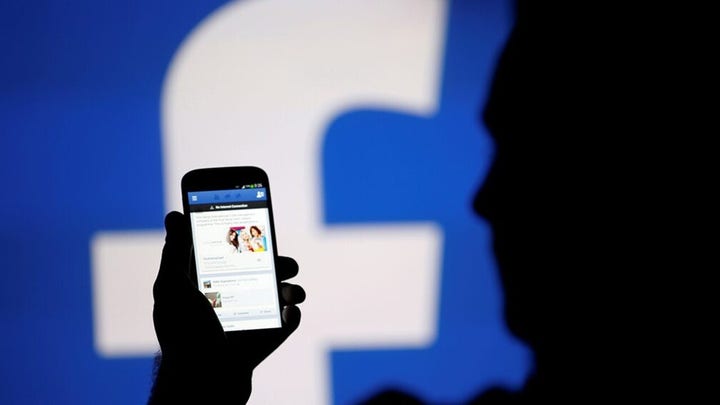 Which leads to the other part of this BS: that Trump should be banned cuz “the big lie” led to violence on January 6. If that’s the standard, every fricking person in the media should be banned. Especially after the last four years. Again – you want incitement? That was their daily exercise: branding you evil, so that target on your back got wider.

Clip of media personalities referencing Nazis and Hitler: Lawrence O’Donnell: Donald Trump has been embracing American Nazis every day of his political career. // Don Lemon: You voted for the person Nazis support. // Joe Reid: The racism. The cuddling Nazis.// David Gergen: It was bad enough Trump followed in the footsteps of Hitler. // Chris Matthews: Anything can make the Hitler connection. // Brian Williams: Is it fair to say there are Republican office holders with the kind of blood on their hands as we are discussing Nazis in 2018?

You are discussing them. Why is it always Hitler and the Nazis with these bozos. Thankfully some have moved on.

But the real story – the people who control most of the information –  now control all of it. I wonder how our angry white male feels.

Tom Shillue as Angry White Male: Wait a minute. You mean to tell me that if I say something Facebook doesn’t like they’ll ban me and then I won’t get those daily updates from friends and family about what they ate for breakfast or who they voted for? Deal!

So it’s not about free speech.  It’s about control. The intolerant left has the media. They got the entertainment industry. They got academia. Now they got big tech. But lucky for you – you still have me. And I got all my shots.

This article is adapted from Greg Gutfeld’s opening monologue on the May 6, 2021 edition of “Gutfeld!”