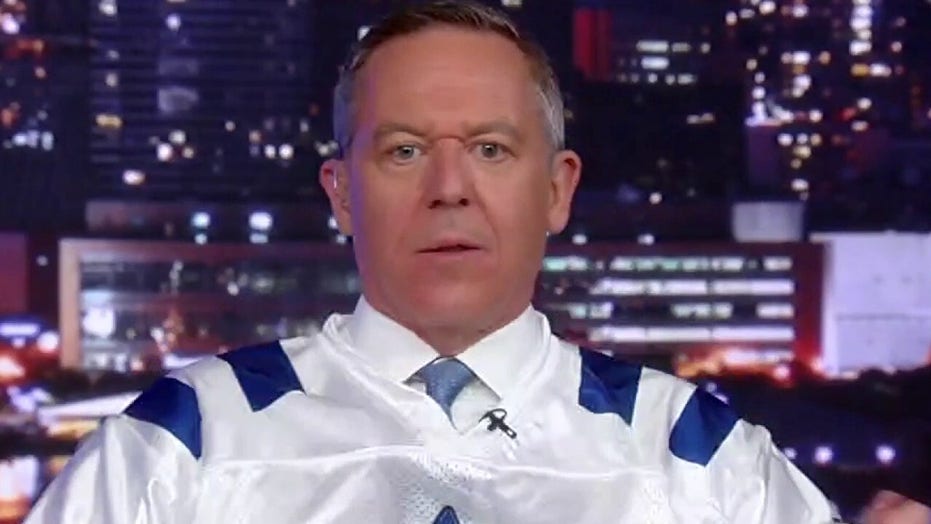 Gutfeld: We take a risk every day to tell you the truth

‘Gutfeld!’ celebrates the 10 year anniversary of ‘The Five’

Dana and Jesse are here tonight because it’s the tenth anniversary of “The Five.” To put it in language Kat understands: that’s ten years – or the answer her husband gives when asked what it feels like to be married to Kat for three months. It’s a big deal.

Because: like Brian Stelter without a training bra, surviving ten years in cable is not normal. MTV didn’t even play music that long.

“The Five” is like one of those super old Japanese ladies they find out just turned 120, and everyone wants to know her secret. Turns out she can’t count.

But think of all the things “The Five” outlasted. Kangaroos….Hummingbirds….Green frogs….Koala bears….Hedgehogs….Yep, “The Five” beat all their average lifespans. I guess you could say – animals are great – but “The Five” is greater. 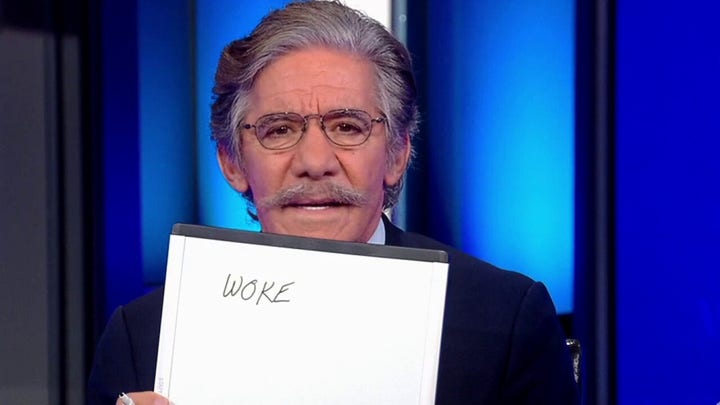 But we also beat these shows. In your face, “Will and Grace.” Seriously who expected a reboot of that to work? What’s next – hey let’s reboot covid. Debra Messing could play the delta variant.

Yep, we outlasted shows with bigger budgets, bigger staffs, and better drugs. At Fox, we’re lucky if we can snort crushed-up Aleve in the green room bathroom. I learned that trick from Stuart Varney.

So, why did “The Five” succeed? It’s not rocket science. Or in Jesse’s case, simple arithmetic. But in case you need a refresher of how great “The Five” is, here’s a montage.

But there’s a very unique role that “The Five” plays today. It’s a live show, in which people speak their minds. Which is as dangerous, these days, as walking a tightrope between two skyscrapers in heels basted in butter.

We are and have been, at the forefront of cancel culture. We saw it coming because it came to us early on. In this day and age, there is a cottage industry based on the dopamine hit one gets from attacking strangers. It’s a potshot theater on Twitter, where people wait to pounce on us – for saying something honest. Because honesty is what gets you in trouble. 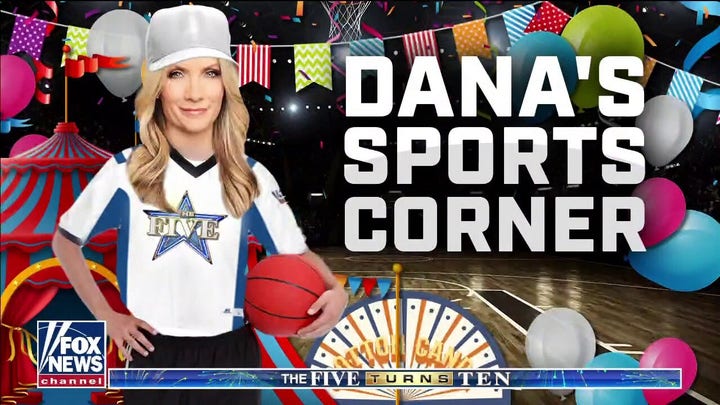 Do you notice CNN, MSNBC, ABC, CBS, NBC anchors never get into trouble? I mean… With their pants on. And even while the late-night shows kept quiet about it, we didn’t. We took it on.  And we keep at it. Every day, we show up, and none of us bite our tongues. Except maybe Dana.

You should hear her profanity-laced rants about immigrants in the green room. I had no idea there were so many curse words that rhymed with Guatemalans.

But the reason for “The Five’s” success, Fox’s success, and this show’s success is risk. We are taking a risk every day, to tell you the truth — when the truth is under fire. We are the first responders to bulls***.

And it’s a tribute to the audience, who support us.  But it’s so predictable how the media reacts to new FNC shows. It happened with the five 10 years ago, and happens with this show today. The recipe is always the same.

A press release announces the show. Haters tune to FNC to trash it. They write about the stuff they don’t like. Which ironically is the same things the fans like about it! The haters go away. The fans stay. The show becomes a hit. Runs for thousands of episodes. Repeat.

So tonight – our first block is dedicated to the five, and everyone who contributed to its success. Including you, the viewers who keep me employed and in silk stockings.

This article is adapted from Greg Gutfeld’s opening monologue on the July 8, 2021 edition of “Gutfeld!”