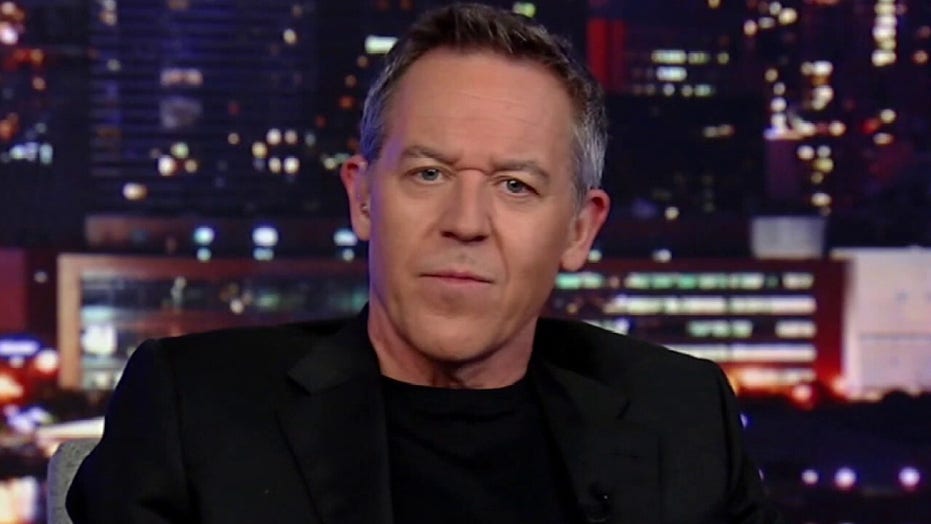 ‘Gutfeld!’ panel discuss why some on the left are scared to remove their masks

After months of sputtering vacillation, the CDC says fully vaccinated Americans can ditch masks and don’t have to social distance in most indoor places. Unless you’re in a room with Andrew Cuomo. In that case – run! Speaking of that ass – even after restrictions have been lifted, he’s still being cautious, claiming to rely “on the facts and the science.” Yeah now’s he careful. Was he relying on the facts and the science when he sent COVID patients to rest homes? If that were facts and science, then his treatment of women were delightful acts of chivalry.

We always knew that COVID doesn’t spread outdoors. It’s not like chlamydia at Coachella. Which I learned, sadly. We also knew that vaccination was supposed to eliminate risk of spread, which was motivation for getting it. The CDC however – so obsessed with the slightest risks – the kinds that are smaller than choking to death on soup – made their guidance as helpful as financial advice from Bernie Madoff. So why did they change?

Is it cuz they now followed the science? No, because if they had followed the science they would have come to this conclusion a while ago. Fact is, they didn’t follow the science. They followed you. They knew that if they kept pushing the American public too far, we were gunna push back. Plus the experts knew you were right, but they couldn’t admit it. (Anybody married is laughing at that right now.) 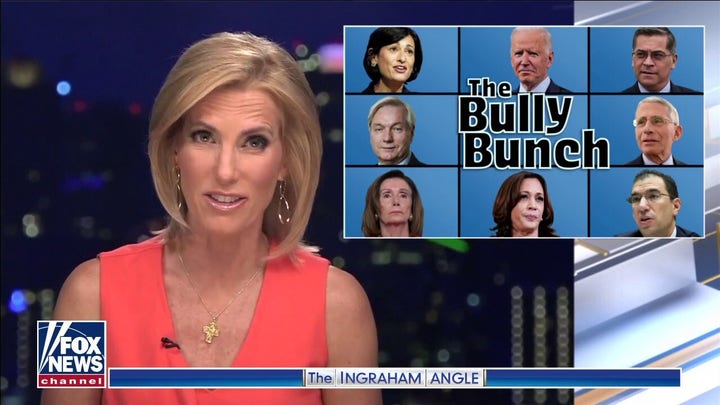 See, all their guidance is based on fear. Fear of not being wrong, but fear of being exposed. Why is that? Well, these are not leaders. How can you tell? They played it safe. That’s not a leader. That’s your 75-year-old Aunt Tilly backing out of her driveway. Leaders take risks. They listen to experts, but then weigh the risks against the benefits. It’s like a coach who talks to his assistants – and then goes for it on 4th down. That’s a hockey reference, Kat.

A leader must face obstacles head-on and if they fail, be willing to take the fall. As for the experts in the media – their constant covering of their asses created an ever-worsening feedback loop. A weak politician might accept the risks of reopening – but retreat the moment someone tweets, “but people will die!” So they told you to sit tight at home, masked. Even if you’re living with older folks.

The irony: the people who yell “wear a mask or you’re killing grandma” were supporters of the biggest grandma killers of all. And so after every time an adult publicly assessed risk – you’d get some media asshat asking “how many people are you willing to see die?”

Just over a month ago CDC director Rochelle Walensky said she had a sense of “impending doom.” Thanks for the pep talk, doc – you must be great on a plane flight. Fact is we accept death, every day. Sad but true. Insurance actuaries count the future deaths we naturally accept. No one has ever been able to escape the phenomenon of death. Except Keith Richards.

Leaders get that, but experts don’t. Experts aren’t paid to lead. Like gramps taking a leak at 3 AM. They’re just paid to spray their opinions all over the place. And the American people aren’t experts. They’re better. 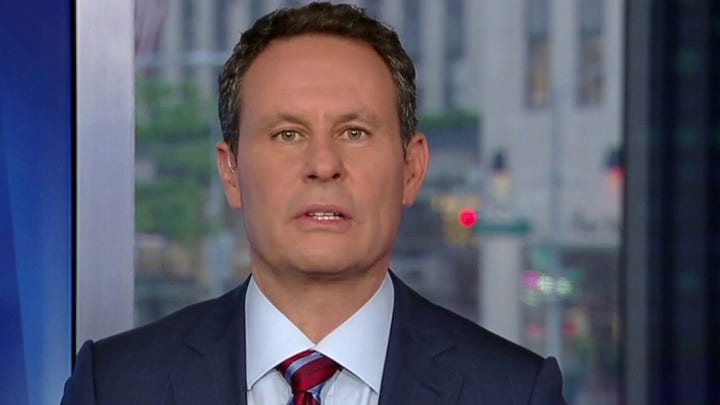 Think about our ancestors who came here – the opposite of a safe space. No expert was advising them to come here. Like marshmallow-topped sweet potatoes, it’s unique to America. We’re number one, but because we won’t take number 2 from anyone.

So – we ditched the masks. But why stop there? While we’re at it – let’s decide on other crap we’re tired of. Like those stupid little circles on the ground, where you’re supposed to stand in line. I just want to buy Preparation H at Walmart without having to play the CDC’s version of Twister. And enough with bringing your disgusting reusable bag to the store. It’s got more bacteria in it than Tommy Lee’s hot tub. Let’s get back to paper or plastic – and stop charging us for it. That green new deal is all about the green I’m afraid.

Seriously — remember how much fun it was to shop for food? The smells, the colors, the cereals! The checker who hates you cuz you once laughed at her “I’m with her” shirt. The produce section was therapeutic! Sure you never bought any vegetables, but it smelled great on your way to the freezer to grab beer & chicken nuggets. Oh man and the deli section – being surrounded by meat! It takes me back to my wrestling days. And who needs all that meat? Turns out I need all that meat! Seriously there are like 6 kinds of salami! No wonder foreigners openly weep in front of the counter. In their shops back home, the meat was made of wood. And let’s not forget the head cheese. Now we know what happened to Jimmy Hoffa.

And let’s stop wiping down everything. I’ve never wiped so hard since that time as a kid when I thought ex-lax was leftover Halloween candy.  Let’s go to the angry White male, one more time.

Tom Shilue as Angry White Male: New guidance from government officials? Let me guess, does it say ignore everything we say and live your life like a free individual? Like somebody who makes his own decisions about his own life? Is that what it says, because that’s kind of what I’ve been doing. You know what? Why don’t we assume that’s what it says?

This might sound corny, but we need to see each other’s faces. Even Kat’s. We need to see smiles. We’ve been through a lot together. And we need to interact like human beings. Like naked Germans at fat camp. We need to feel free. And finally – let’s stop taking media-proclaimed experts seriously unless it’s me. You can trust me. Because I’m truly an expert.

Actually, I am an expert in nothing. Except buying used leather chaps on eBay.

This article is adapted from Greg Gutfeld’s opening monologue on the May 14, 2021 edition of “Gutfeld!”