Out next month, the Midnight Black and Cosmic Red editions of the wireless joypad start at just under $70/£60. 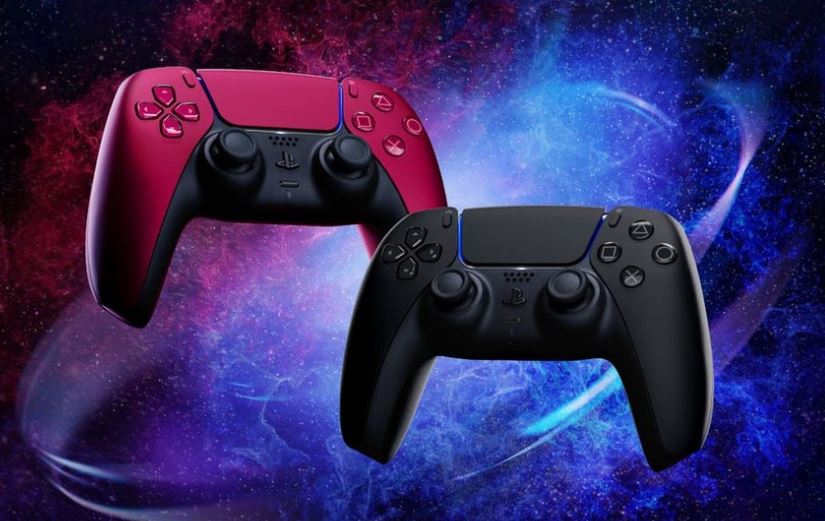 They follow the same design as the original PS5 controller, which is a mix of white and black shades.

Sony announced the new hues in a post to the official PlayStation blog on Thursday.

Both controllers hit shelves next month, but release dates will vary by region. 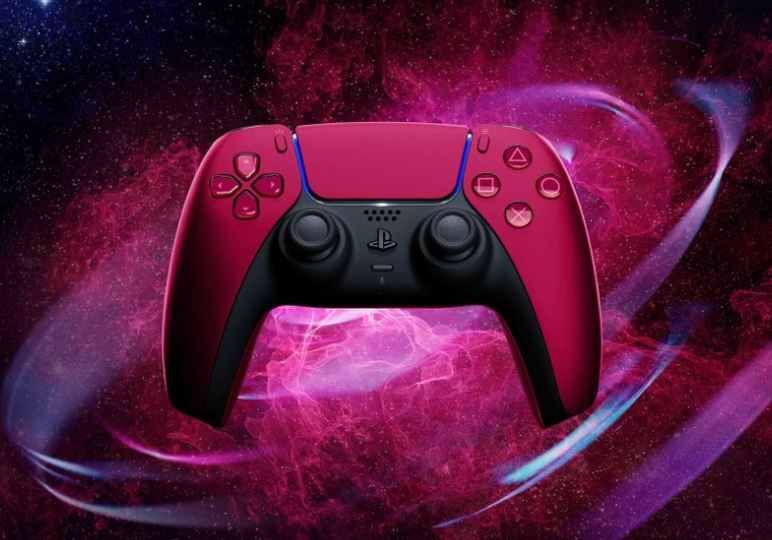 In the US, the new colours will drop on June 11 and are available to pre-order now on pre-order on Amazon or with PS Direct.

They'll release in the UK a week later, on June 18. You can pre-order the pads at GAME.

Sony has yet to announce new colour schemes for the PS5, but designer Leo Cardoso said the controllers match its black-and-white design. 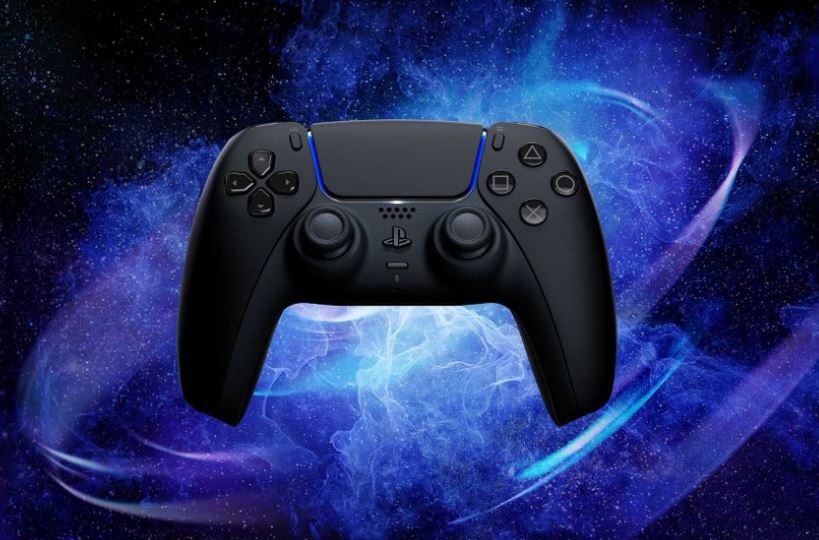 "We designed the colours around the theme of ‘galaxy’," he said.

"It felt like a natural progression from the original PS5 and accessories designs."

He continued: "A blue hue is also present in the original DualSense wireless controller colours, so all three colours complement each other nicely."

The PS5 has been largely sold out since it launched in November 2020.

PlayStation boss Jim Ryan recently revealed that it would be much easier to get a PS5 from July onwards as production of the console ramps up.

Sadly, reports have suggested that the shortages may continue into 2022.

All four consoles have been sold out around the world, with stock seesawing in and out of availability over the past few weeks.

The PS5 launched with major exclusive games like Spider-Man Miles Morales and a revamped version of Dark Souls for players to enjoy.

Xbox gamers, on the other hand, have a new Halo title to look forward to later this year.

n other news, The Sun's favourite alternative to a games console is the Oculus Quest 2 VR headset.

What do you make of the new controllers? Let us know in the comments!