A SECRET Google smartphone designed to be a cheap alternative to the iPhone may have leaked online.

Apparent footage of the phone has been posted to YouTube by a gadget vlogger – revealing almost everything about it. 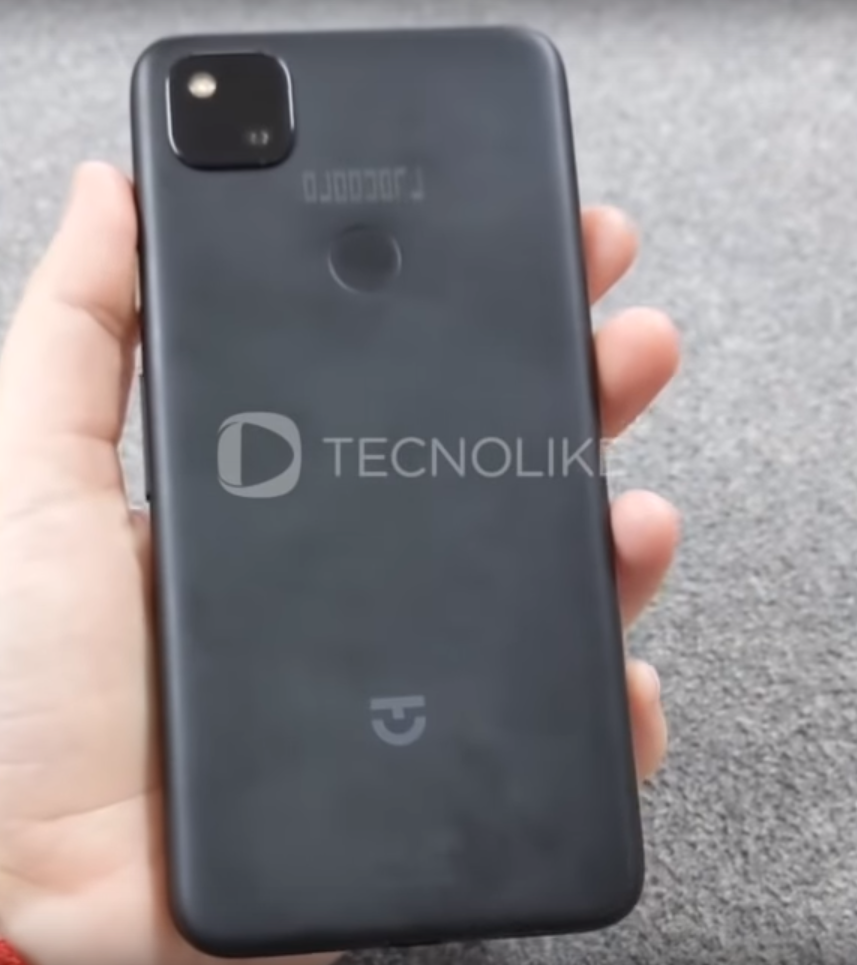 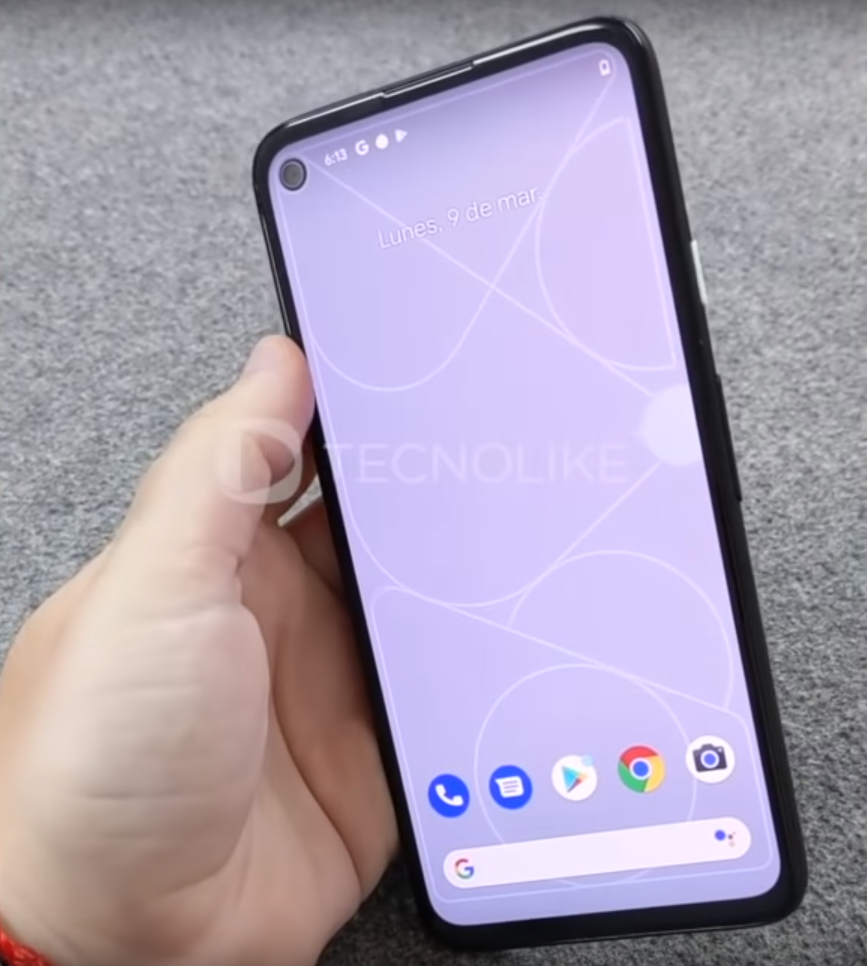 Rumours and leaks have suggested Google will be releasing a cheap new Pixel phone this year.

After all, last year saw Google launch the Pixel 3a – a budget-friendly spin-off of the main Pixel 3.

Now YouTube tech reviewer TecnoLike Plus has published a video showcasing what appears to be a pre-production Google Pixel 4a.

If real, it would be a cheaper variant of last year's popular Google Pixel 4. 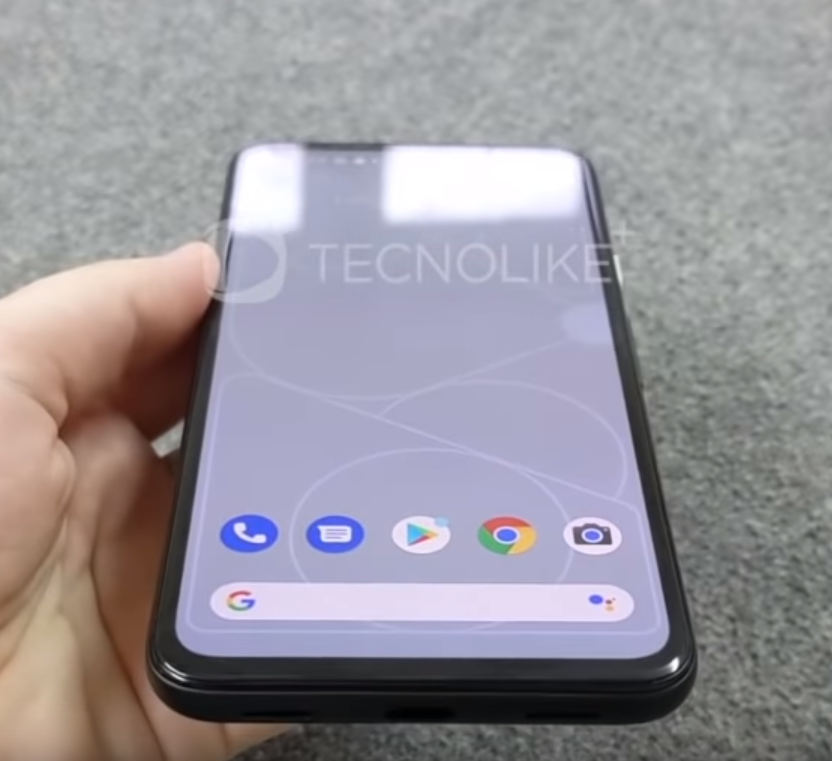 The handset has a plasticky build, with a single 12-megapixel camera on the back.

That's actually slightly larger than the 5.7-inch Pixel 4, but the pixel density is roughly the same.

It's a less powerful processor compared to the supercharged Snapdragon 855 inside the Pixel 4 proper.

Like its parent phone, the Pixel 4a appears to feature 64GB of storage.

And its battery is said to have a capacity of 3,080mAh, which is slightly larger than the 2,800mAh cell in the Pixel 4.

What is Google Pixel? 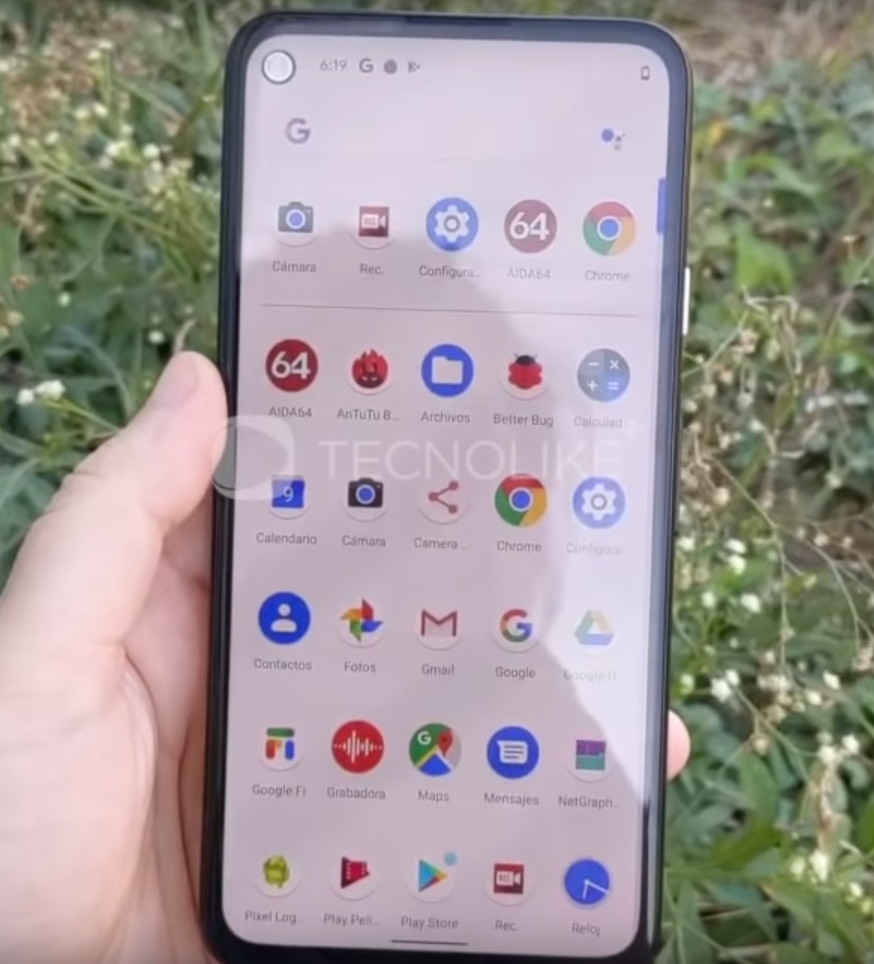 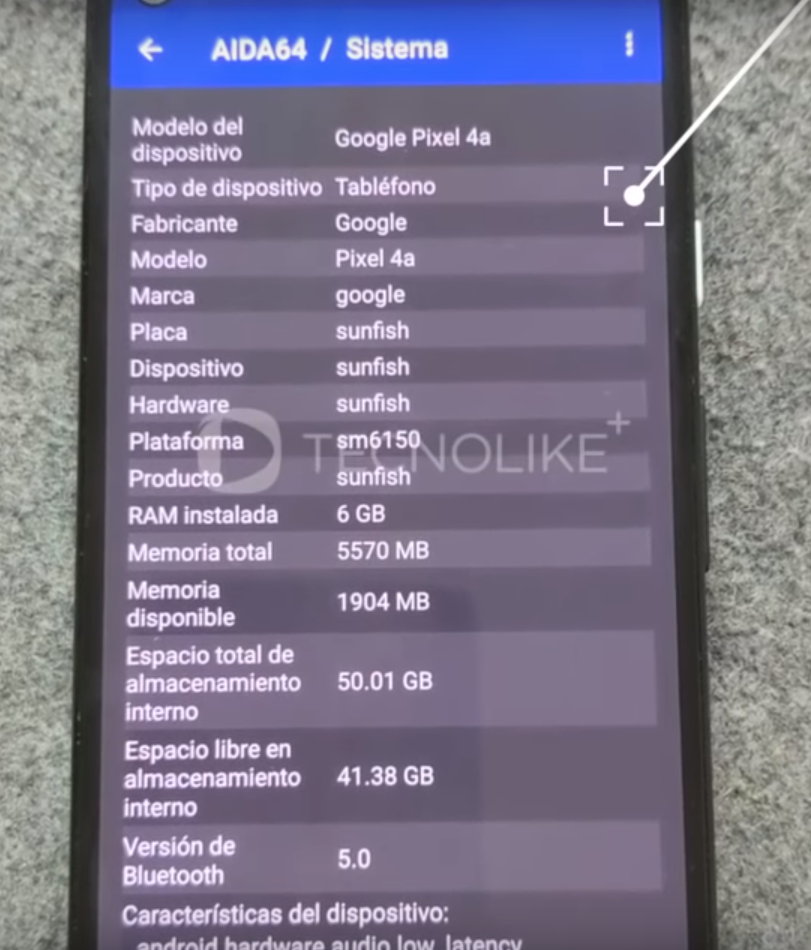 The bad news is that Google hasn't confirmed any of this information.

So as always, take these rumours and leaks with a pinch of salt.

But last year's Google Pixel 3a came out in May 2019 – so a Pixel 4a launch could be imminent.

The Pixel 3a costs £329 making it extremely good value for money, and it's likely that its successor would be similarly cheap.

We've asked Google for comment and will update this story with any response.

In other news, we were very impressed by the latest Google handset, as we explain in our Google Pixel 4 review.

The pair of phones were just updated with a "Deep Fusion" feature that improves your photos.

And check out our review of the brilliant (and potentially live-saving) Apple Watch 5.

Would you be tempted by a cheap Google Pixel phone? Let us know in the comments!