AN EAGLE-EYED Google Maps fan has spotted a "secret" military base tucked away in the middle of the Sahara desert. 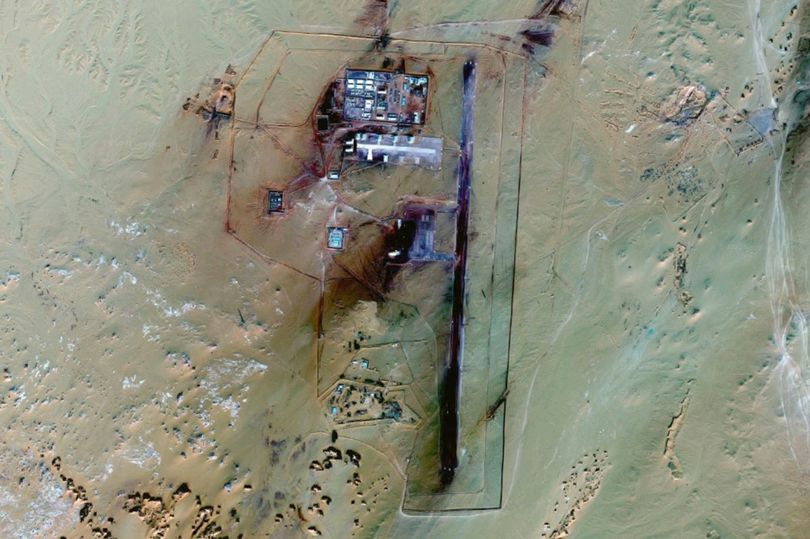 According to the Daily Star, the finding was shared to Reddit by a user with the caption "Secret base! (Middle of the Sahara)".

The birds-eye-view snaps show a landing strip, buildings, vehicles and a perimeter fence.

One commenter replied: "Damn, that’s really out there. What do you think those blue squares are? They look like pools but… probably not.”

According to the Star, the camp, known as Aerodrome Madama, is actually a French military airfield.

It's located in a border settlement on the northeast frontier of Niger.

The Niger military maintains a garrison of about 100 troops at the site, which was previously a French colonial fort built in 1931.

In October 2014, the French government announced plans to base helicopters and 50 French troops there.

The move was part of its ongoing anti-insurgent Operation Barkhane.

The French government built a forward operating base at Madama and as of 2015 had up to 250 soldiers operating there.

The French-led Operation Barkhane involves the provision of a military force of about 4,500 soldiers, spread out between Mali, Burkina Faso, Niger, and Chad, according to the European Council on Foreign Relations.

Its headquarters are in N’Djamena, and Operation Barkhane is France’s largest overseas operation, with a budget of nearly €600million a year.

It engages in everything from combat patrols alongside Malian forces and partner militias to intelligence gathering and training to local development activities meant to fill the hole left by an absent government. 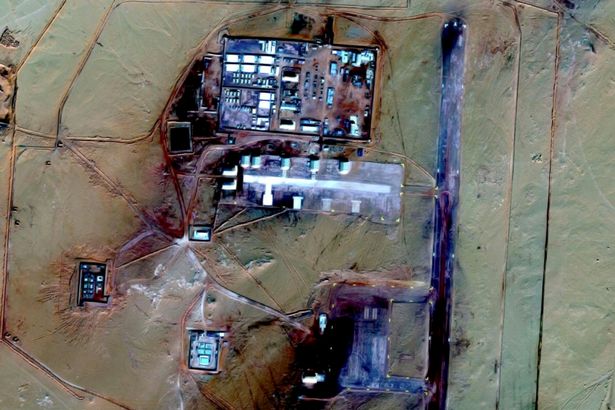 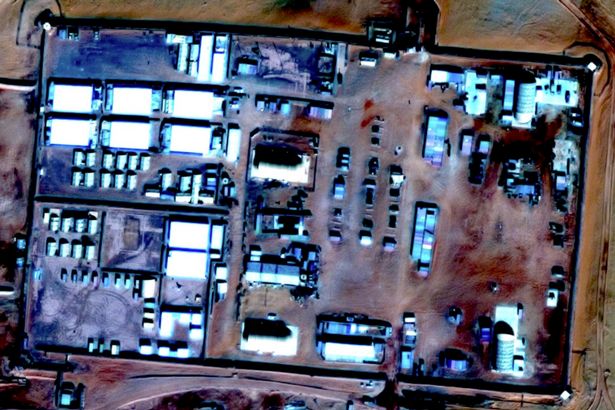 In other news, Facebook has launched new "prayer tools" which offer US megachurches the chance to raise funds and listen to prayer requests.

Samsung has teased a glimpse of the design for its highly anticipated Galaxy Z Fold 3 smartphone.

And, the next iPhone will come in a new pink colour and start at just under £800, according to recent rumours.