The Competition and Markets Authority said UK expenditure on digital advertising was around £14 billion in 2019, with 80 per cent of it going to Facebook and Google. 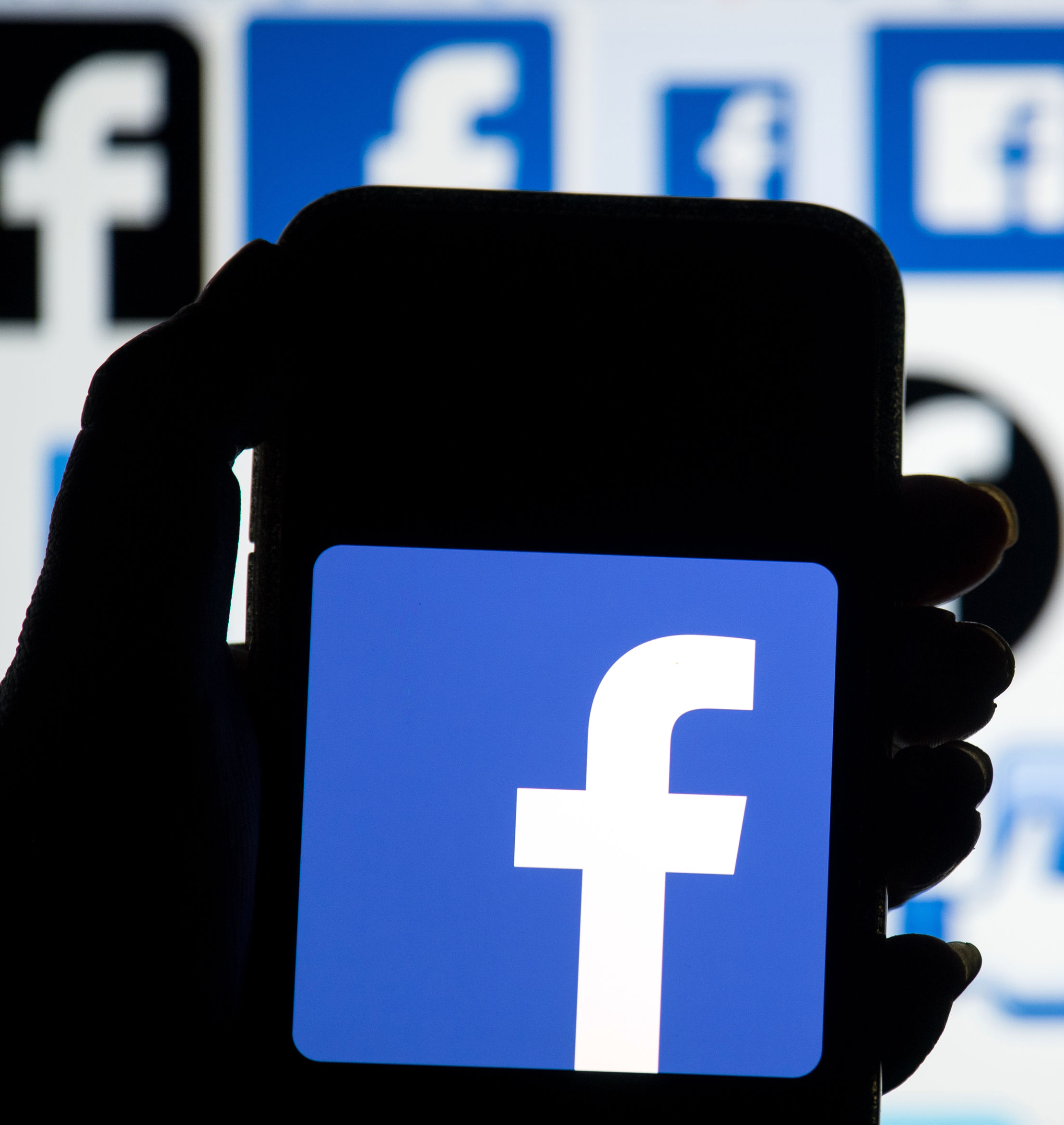 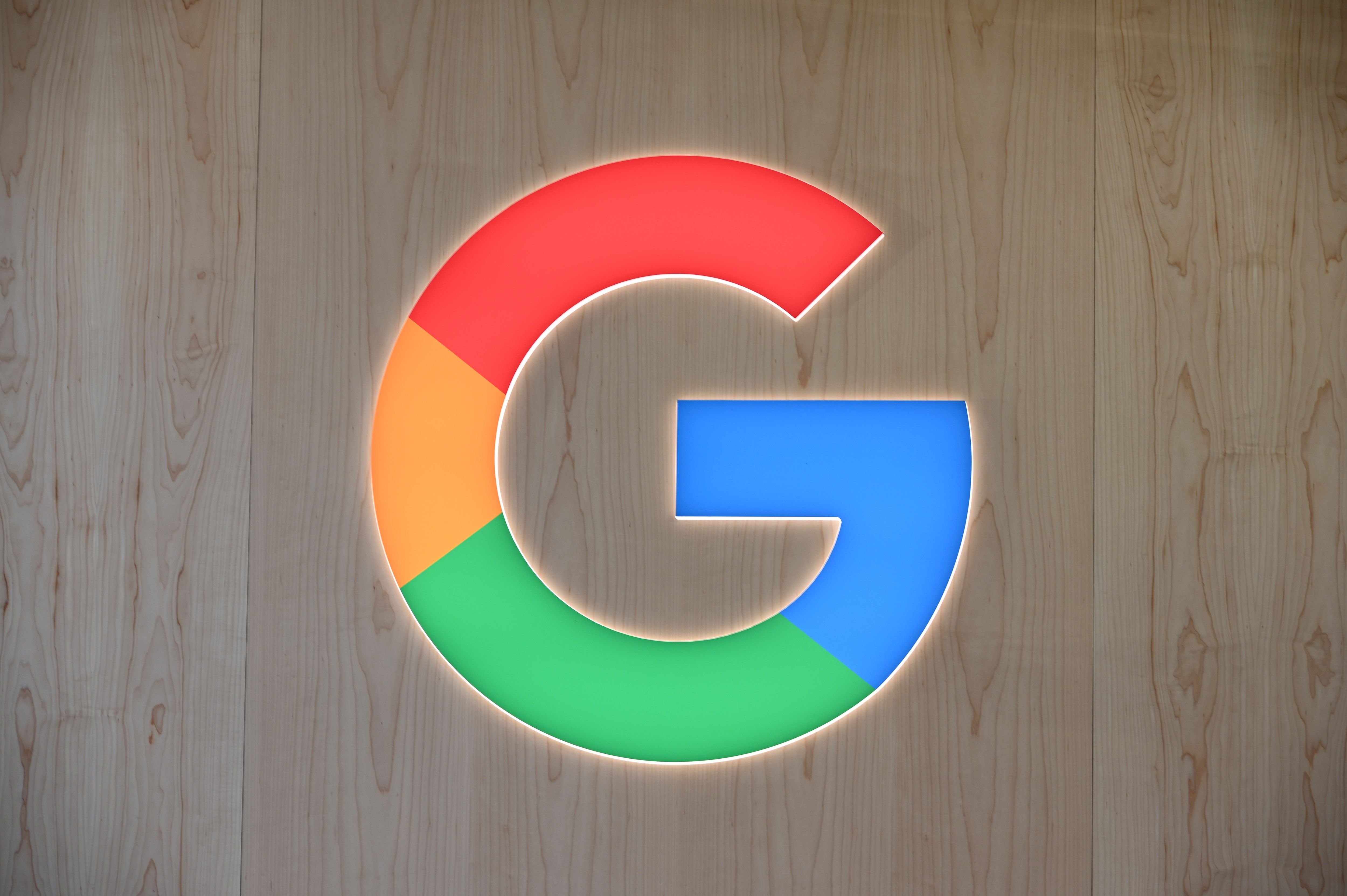 The CMA is concerned by the amount of power the pair have due to their large user base, making it impossible for rivals to compete on equal terms.

To reduce their power, it wants a new pro-competition regulation in place, backed by a code of conduct to ensure such platforms don't exploit customers or unfairly exclude rivals.

Looming over them should be threat of fines if necessary to make them comply.

"What we have found is concerning – if the market power of these firms goes unchecked, people and businesses will lose out," Andrea Coscelli, CMA chief executive, warned.

"People will carry on handing over more of their personal data than necessary, a lack of competition could mean higher prices for goods and services bought online and we could all miss out on the benefits of the next innovative digital platform."

The call comes after a year-long study found both companies had "unmatchable" access to user data, allowing them to target advertisements.

It also said they used default settings to nudge people into using their services and giving up their data. 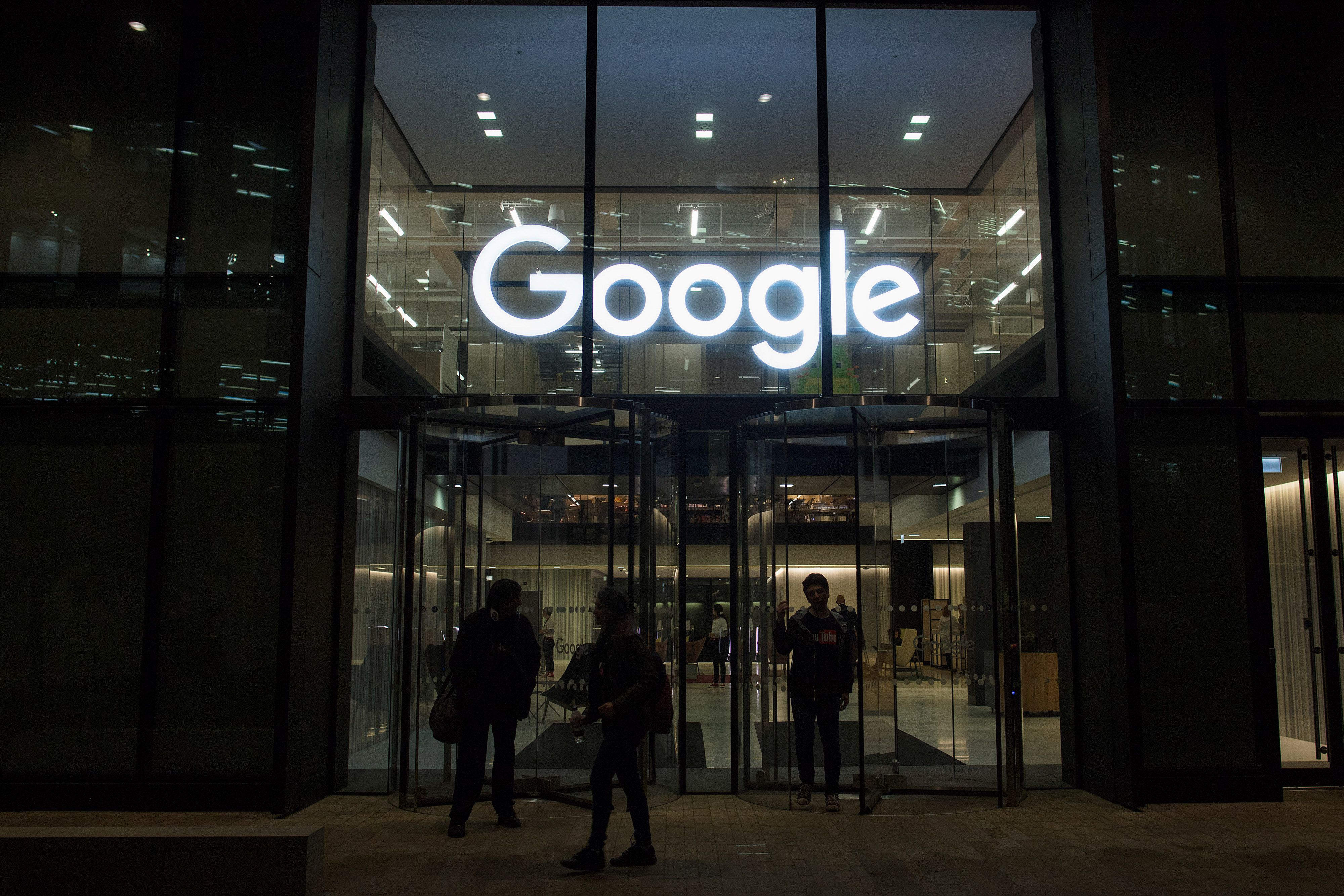 The CMA warned the dominance was impacting newspapers and other publishers' revenues, leaving them reliant on Google and Facebook for almost 40 per cent of all visits to their sites.

It said a Google should open up its click and query data to rival search engines so they could improve algorithms and compete fairly.

There also needs to be restrictions the firm's ability to secure its place as the default search engine on mobile devices and browsers.

Meanwhile, Facebook should be made to increase its interoperability with other social networks, as well as offering users a choice over whether to receive personalised advertising.

Ronan Harris, vice president for Google UK and Ireland, said, the company supported “regulation that benefits people, businesses and society” and will continue to work with government.

"Advertisers today choose from a wide range of platforms that compete with each other to deliver the most effective and innovative ad formats and products.

A Facebook spokesman said it has introduced “industry leading tools” for people to control how their data is used to inform the ads they see.

"Providing a free service, funded by advertising that is relevant and useful, gives millions of people and businesses in the UK the opportunity to connect and share.

"We face significant competition from the likes of Google, Apple, Snap, Twitter and Amazon, as well as new entrants like TikTok, which keeps us on our toes.” 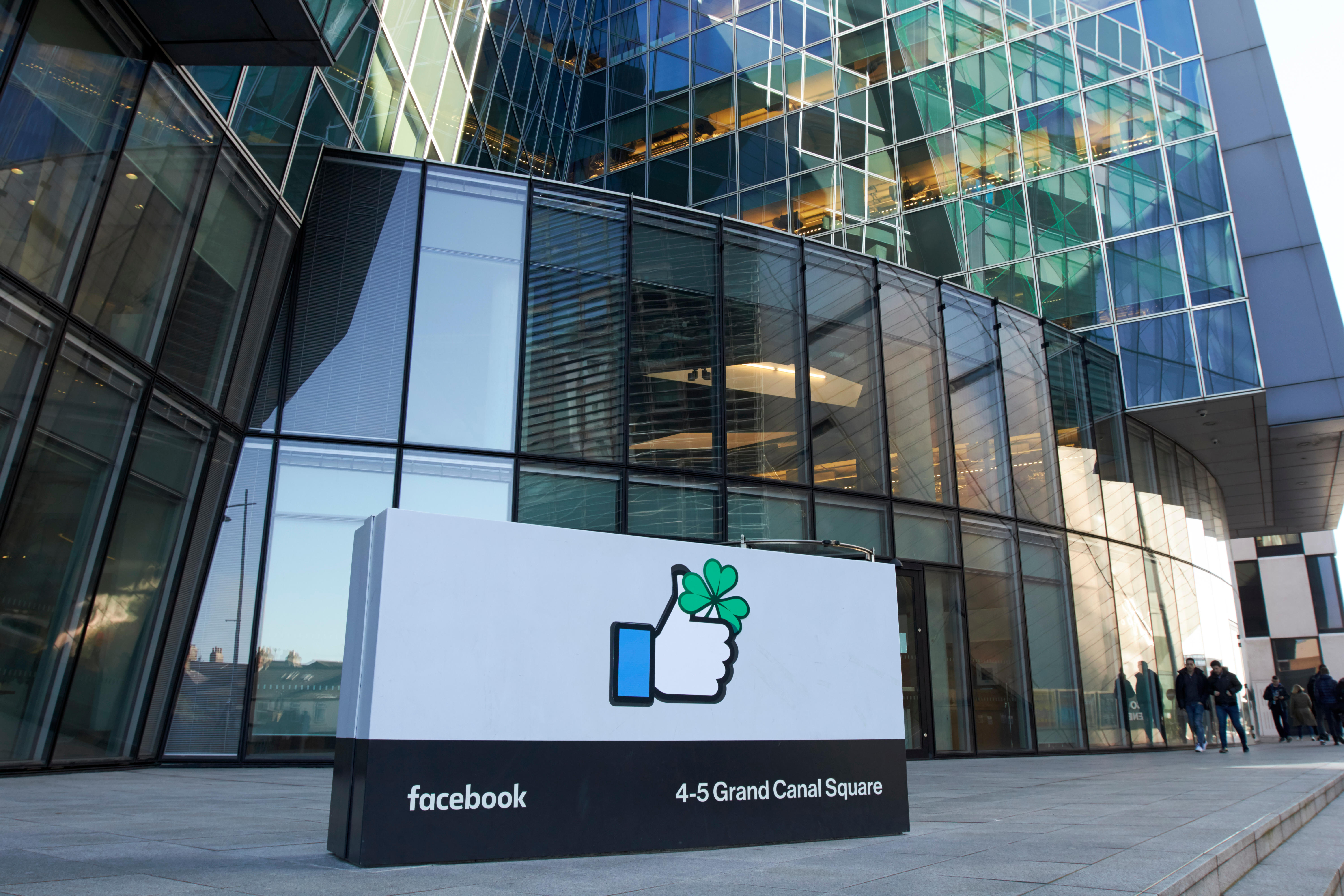