German Member of the European Parliament and one of the founding fathers of Europe’s General Data Protection Regulation (GDPR) Axel Voss told the Financial Times the legislation needed “surgery.”

The data protection laws have been in force for less than three years and were first introduced in May 2018.

Voss’s comments came ahead of a parliamentary session that will vote on defining the laws as a “gold standard for the world.”

Spanish MEP Pilar del Castillo told Business Insider España in February that Europe’s GDPR laws could be used as an “international blueprint” and were now also being adopted in countries outside Europe.

European data agencies reportedly issued $193 million in fines for GDPR violations in 2020 with tech giants including Twitter and Google being forced to hand over huge sums.

However, Voss highlighted that the tech industry had moved on since 2018 and so laws had to change in accordance.

“We have to be aware that GDPR is not made for blockchain, facial or voice recognition, text and data mining … artificial intelligence,” he said. “The digital world is about innovation. We cannot stick with principles established in the 80s that do not reflect the new situation we are living in.” 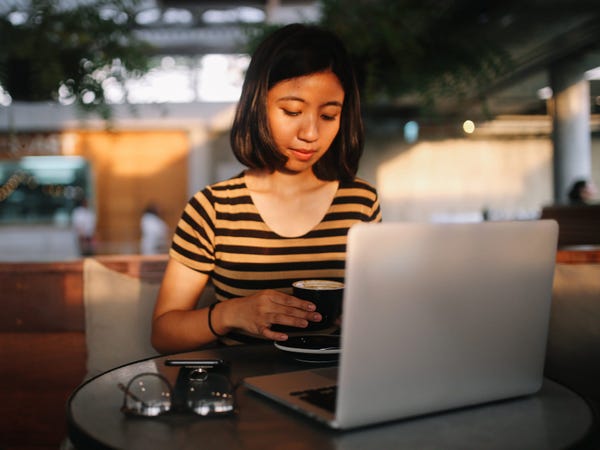 Voss also pointed out that the rise in remote working meant that people were approaching data in a different way than they would in the office.

“If you have a home office situation and you’re dealing with personal data, you are left alone with numerous legal obligations that are difficult to understand,” he added. “What are the requirements for dealing with data protection in a private home?”

However, not all those involved in drafting the legislation agreed with his comments, despite his claims of support from his parliamentary group. Dutch MEP Sophie In’t Veld said the law did not need to be changed.

“Is a law ever perfect for every individual and union? No, of course not,” she told the Financial Times.

However, she believes that the five years Europe spent working on the legislation yielded excellent results.

“We spoke to hundreds of companies, academics, privacy experts, civil societies, tech experts, you name it,” In’t Veld said. “The idea that we have overlooked something is not plausible. GDPR is also a very general piece of legislation that leaves lots of flexibility for implementation.”

Get the latest coronavirus business & economic impact analysis from Business Insider Intelligence on how COVID-19 is affecting industries.