Universal Credit claimants as well as state pensioners can receive this support so long as they had a close relationship with the deceased. Other kinds of benefits will also ensure eligibility for the payment, which can include income support, child tax credit or housing benefit.

The claim must be made within six months of the funeral and it can be claimed even while the person is waiting for a decision on a qualifying benefit.

It is claimed by calling the bereavement service helpline or by filling in a SF200 form.

So long as the claim is approved, the money will be paid into a bank, building society or credit union account if the person has already paid for the funeral.

If the funeral expenses have not been paid yet, the funds will be paid directly to the organiser of the funeral (such as a funeral director). 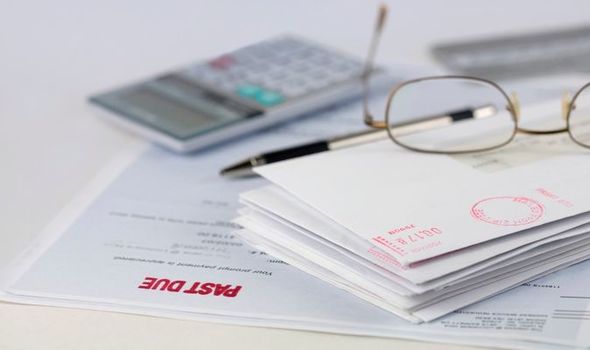 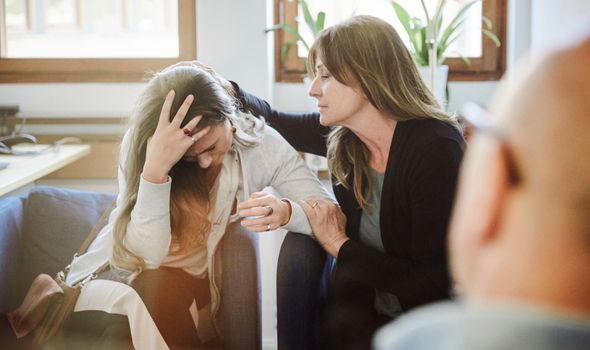 The money can be used for various funeral costs and the government provide some examples of these:

The payment has remain relatively unchanged since 2003 but this changes from today.

Previously, people could get up to £700 but this rate rises from 8 April.

Claimants moving forward could receive up to £1,000, an increase of roughly 43 percent.

However, it should be noted that if the deceased had a pre-paid funeral plan, the most that can be received is £120 which will only be available for items not covered by the plan 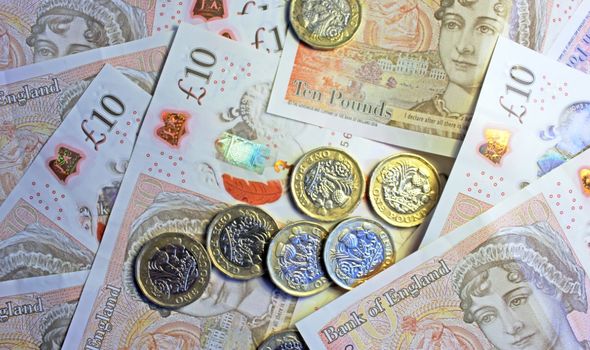 The claimant may also be affected if they receive money from the deceased’s estate.

The funeral expenses payment will be deducted from any money received from the estate.

How much is actually received will also vary from person to person. 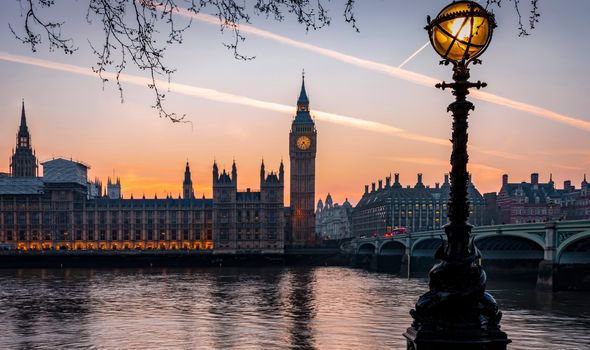 The amount awarded could be altered by other options the claimant has.

For example, the payment could be lowered if an insurance policy covers some of the costs.

The government highlight that this should be paid attention to as the payment they provide is unlikely to cover all of the funeral costs.

Despite these limitations the support seems to be very popular with people.

The Department for Work and Pensions Bereavement revealed that they receive around 800 claims a week for this payment which will likely rise as the rate goes up.