Ray LaHood, who served as transportation secretary under former President Barack Obama, has admitted to federal prosecutors that he intentionally did not report a $50,000 loan he received from a Lebanese-Nigerian businessman, according to reports.

The businessman was identified as Gilbert Chagoury, known for sizable donations to the Clinton Foundation and for contacts with Hillary Clinton’s inner circle while she served as secretary of state, Politico reported.

The disclosure about LaHood came in a document that the U.S. Justice Department made public Wednesday, the report said. Itwas unclear why the information was not made public sooner.

LaHood, 75, a former Peoria, Illinois-area congressman who served in Obama’s Cabinet from 2009 to 2013, initially denied receiving the loan when questioned by the FBI in 2017 but changed his story later, after being shown a copy of the check he received, according to a non-prosecution deal he struck with federal authorities in 2019, Politico reported. 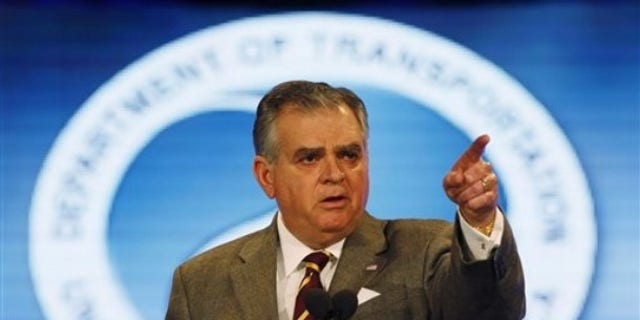 Then-Transportation Secretary Ray LaHood speaks to the media in Detroit in January 2010. (Reuters)

The former Cabinet member said he used the money for home repairs during a period when he was “suffering significant financial difficulties,” according to the report.

Chagoury, meanwhile, struck his own deal with U.S. authorities in 2019 over his donations to political campaigns in the U.S. The overseas businessman admitted sending $180,000 to people in the U.S. to help finance campaigns, Politico reported.

One of the intermediaries was identified as Toufic Joseph Baaklini, who later cooperated with U.S. investigators, WEEK-TV of Peoria, Illinois, reported.

Documents suggest that candidates receiving the money included Republican Mitt Romney for his 2012 presidential campaign, as well as several members of the U.S. House for their election bids. 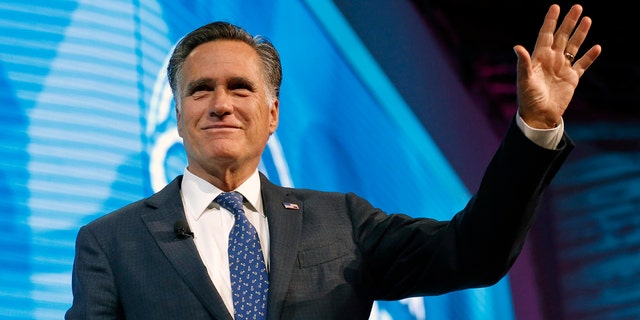 The businessman, who lacked a legal residence in the U.S., was therefore prohibited from making contributions to U.S. political candidates. The Justice Department documents make no allegations that any U.S. candidates were aware that Chagoury was the source of the donations, according to Politico.

Authorities reportedly learned of the loan to LaHood while investigating Chagoury, the report said.

LaHood ultimately agreed to pay back the loan and to pay the U.S. a $40,000 fine, while Chagoury paid a $1.8 million fine and entered a delayed prosecution agreement, the report added.

Past reports and State Department documents have linked Chagoury to Hezbollah, the Lebanese political group that the U.S. government considers a terror organization, the report said.

Chagoury currently lives in Paris and has denied any wrongdoing or links to terrorism, Politico reported.