A judge has ordered the deportation of a former Nazi concentration camp guard living in Tennessee following a two-day trial in Memphis.

German citizen Friedrich Karl Berger on Thursday was ordered deported because of his “willing service as an armed guard of prisoners at a concentration camp where persecution took place,” said U.S. Immigration Judge Rebecca L. Holt in her ruling.

Berger admitted in court that he served as an armed guard in the Neuengamme concentration camp system in 1945. The camp’s prisoners included Russian, Polish, and Dutch civilians, Jewish people, people of other European nationalities, and political prisoners, the U.S. Department of Justice said in a release. Thousands died under forced labor and other horrifying conditions at the camp, while thousands of others were systematically murdered. 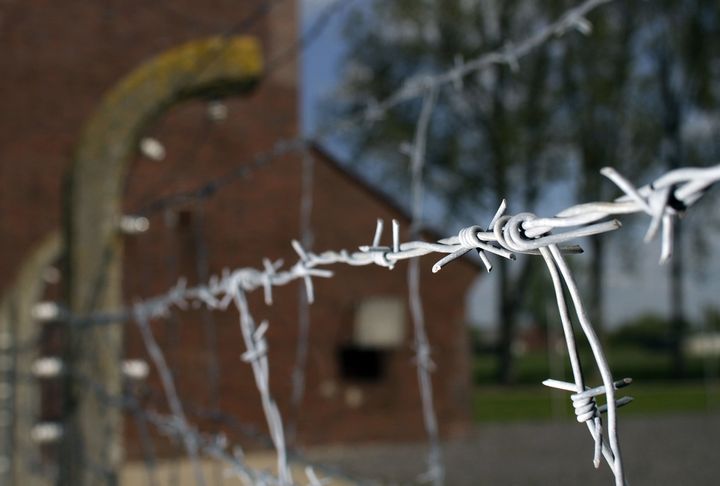 Berger told the court that he was tasked with ensuring that prisoners, housed at a subcamp near Meppen in northern Germany, didn’t flee during their dawn-to-dusk workday and while traveling to worksites and back.

When the Nazis abandoned the camp during the advance of British and Canadian forces in March 1945, Berger helped guard the prisoners during their forcible evacuation to the Neuengamme main camp in Hamburg, the court found. In the two weeks of travel it took to reach the main camp, roughly 70 of the prisoners died, the Justice Department said.

Berger admitted that he never requested a transfer from concentration camp guard service and that he continues to receive a pension from Germany based on his past employment, “including his wartime service,” the court heard. 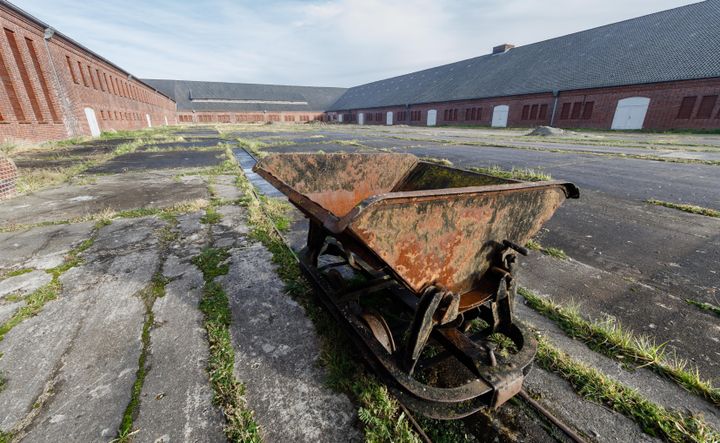 Berger’s attorney, Hugh Ward, told local news station WBIR that his client has never been accused of war crimes before and that he is a law-abiding Tennessee citizen.

“We’re reviewing the judge’s ruling and considering appealing,” Ward told WBIR. He did not immediately respond to HuffPost’s request for comment.