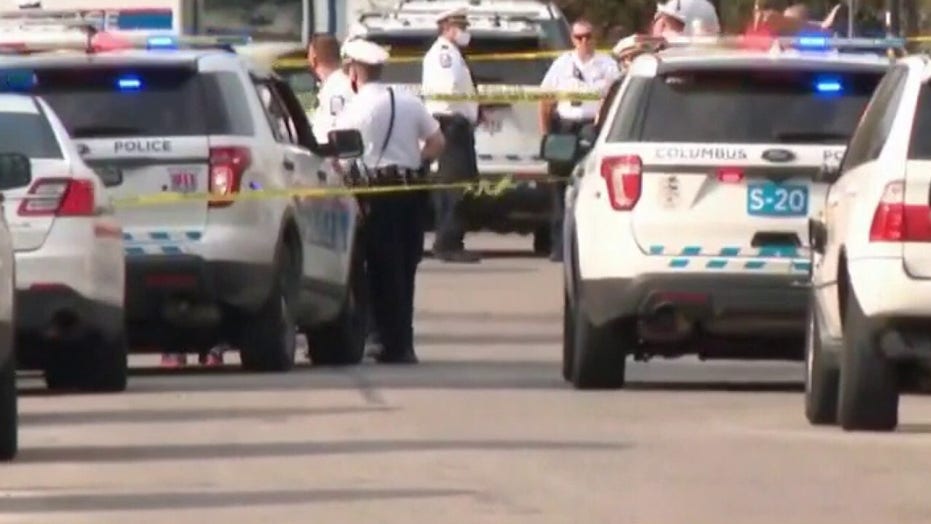 Rep. Val Demings, D-Fla., said in an interview Sunday that the Columbus police officer who fatally shot a 16-year-old last week seemed to respond the way he was trained.

Demings, who is a former police chief in Orlando, told CBS’ “Face the Nation,” that she formed her opinion with the “limited information” that she weighed after viewing bodycam footage of the incident.

She said officers on patrol don’t have the benefit of watching a scene unfold in slow motion and are tasked with making “split-second decisions and they’re tough.”

But she said it seems the officer in the Columbus case “responded as he was trained to do with the main thought of preventing a tragedy and a loss of life of the person who was about to be assaulted.”

Officer Nicholas Reardon fired four shots at Ma’Khia Bryant last Tuesday as she swung an apparent knife at another young woman during a scuffle.

Reardon faced recrimination at the scene and by those who say he should have tried to de-escalate the situation, but he was commended by the national Fraternal Order of Police, which called it “an act of heroism, but one with tragic results.”