THE first US Space Force mission since its establishment as a new military service is set to launch today.

It will see a United Launch Alliance Atlas 5 rocket blasting off with a billion-dollar jam resistant satellite onboard. 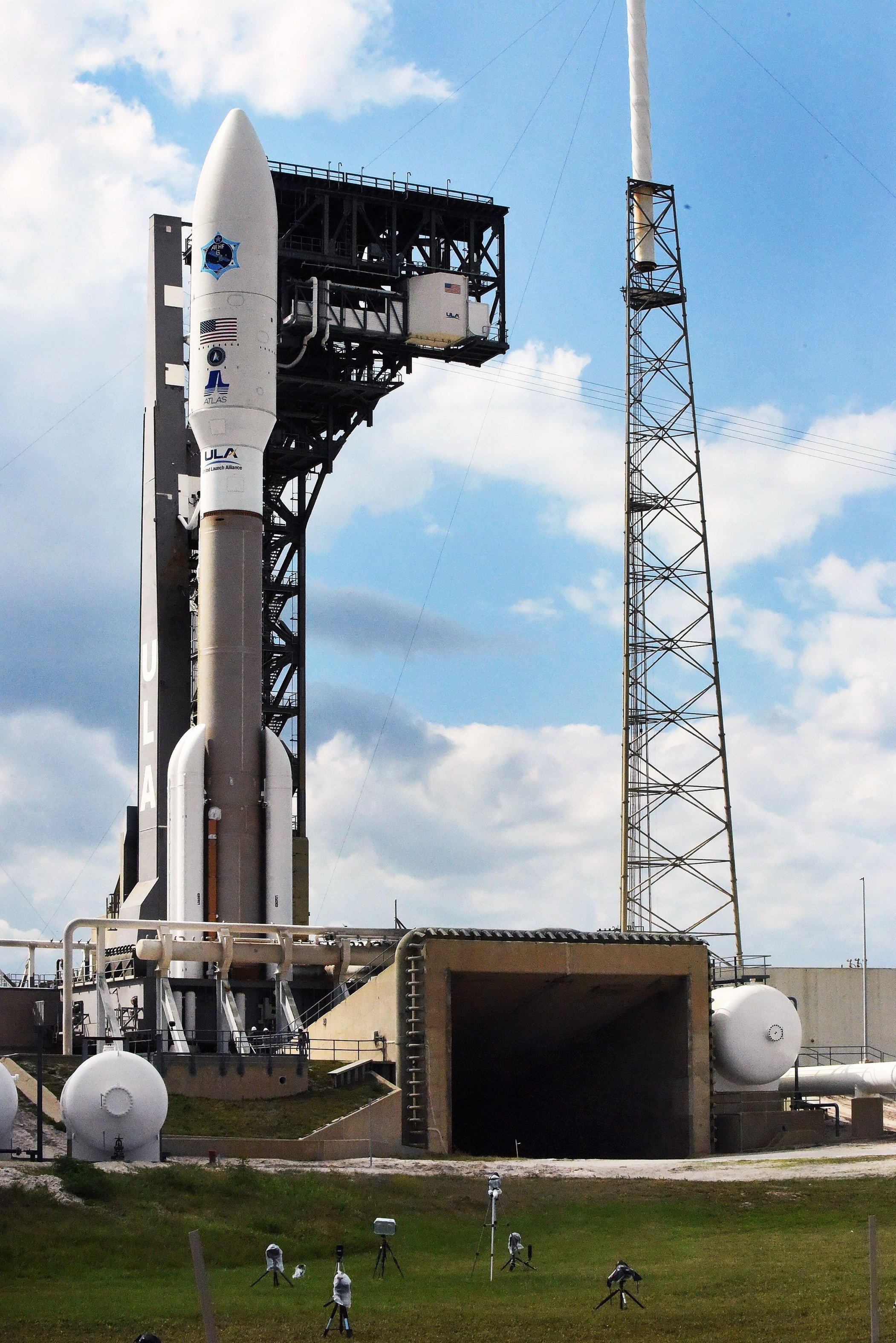 The satellite has been designed to make sure national leaders can stay in touch with the armed forces.

This will be the sixth and final Advanced Extremely High Frequency satellite to be sent into orbit by the US.

Its destination is 22,000 miles above Earth.

Space Force was established as a US military service back in December and this is its first mission since. 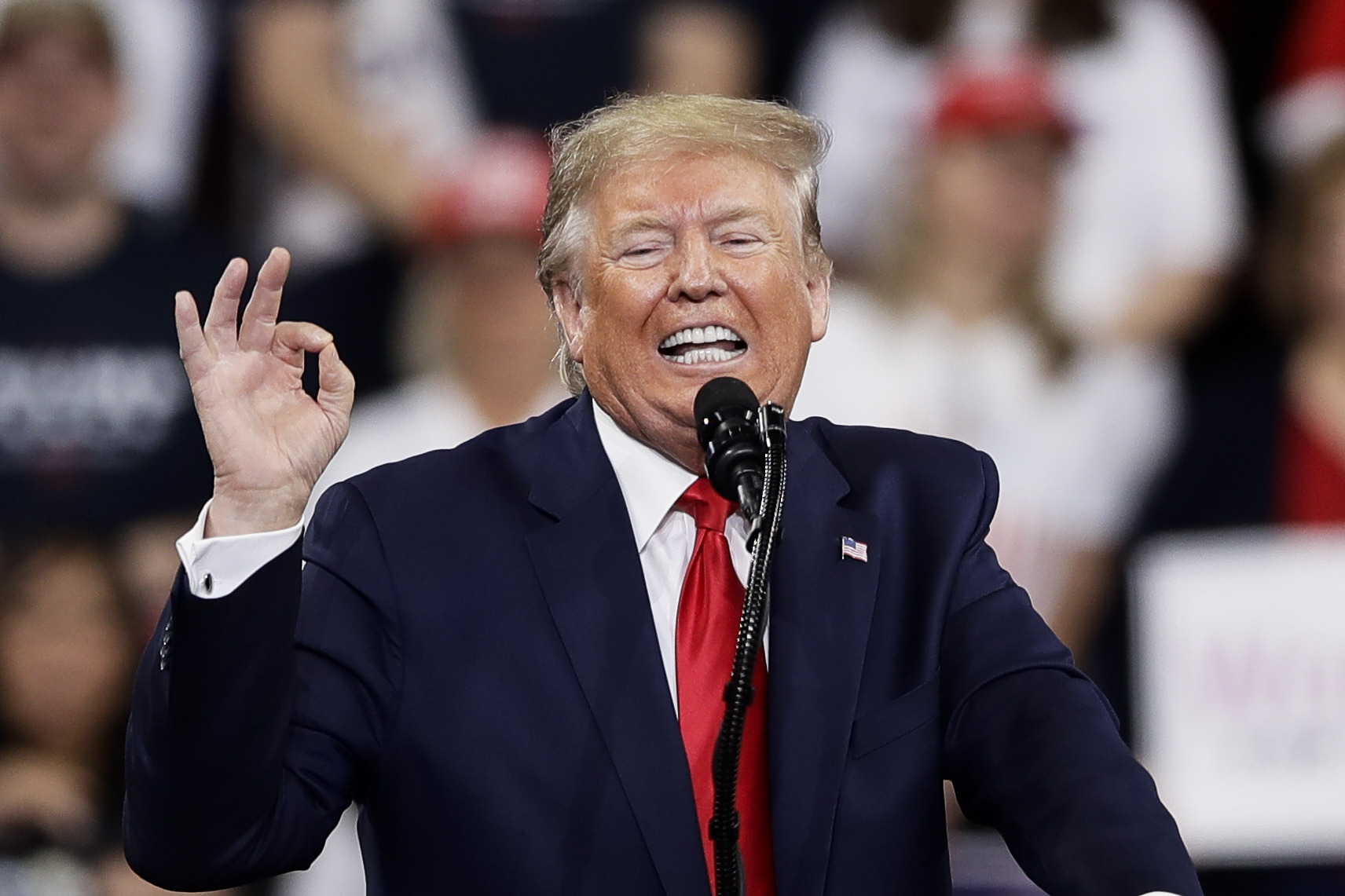 The AEHF satellites, including those for military navigation and missile warnings, were previously looked after by the Air Force Space Command.

Colonel Robert Bongiovi is the AEHF 6 mission director and head of the launch enterprise office at the Space Force’s Space and Missile Systems Center.

He said: "This AEHF 6 mission will be the first launch for the newly-established U.S. Space Force.

"My entire team is squarely focused on ensuring mission for this satellite to provide certain, secure communications for the nation and its leaders."

The coronavirus outbreak has affected rocket launches around the world but the team working on today's project are said to be practicing social distancing.

The 197-foot-tall Atlas 5 rocket is currently on its launch pad in Cape Canaveral, Florida.

There is an 80% that the weather will be favourable for a launch.

It is intended to work for around 14 years.

The governments of Australia, Canada, the Netherlands and the UK are now part of the AEHF program. 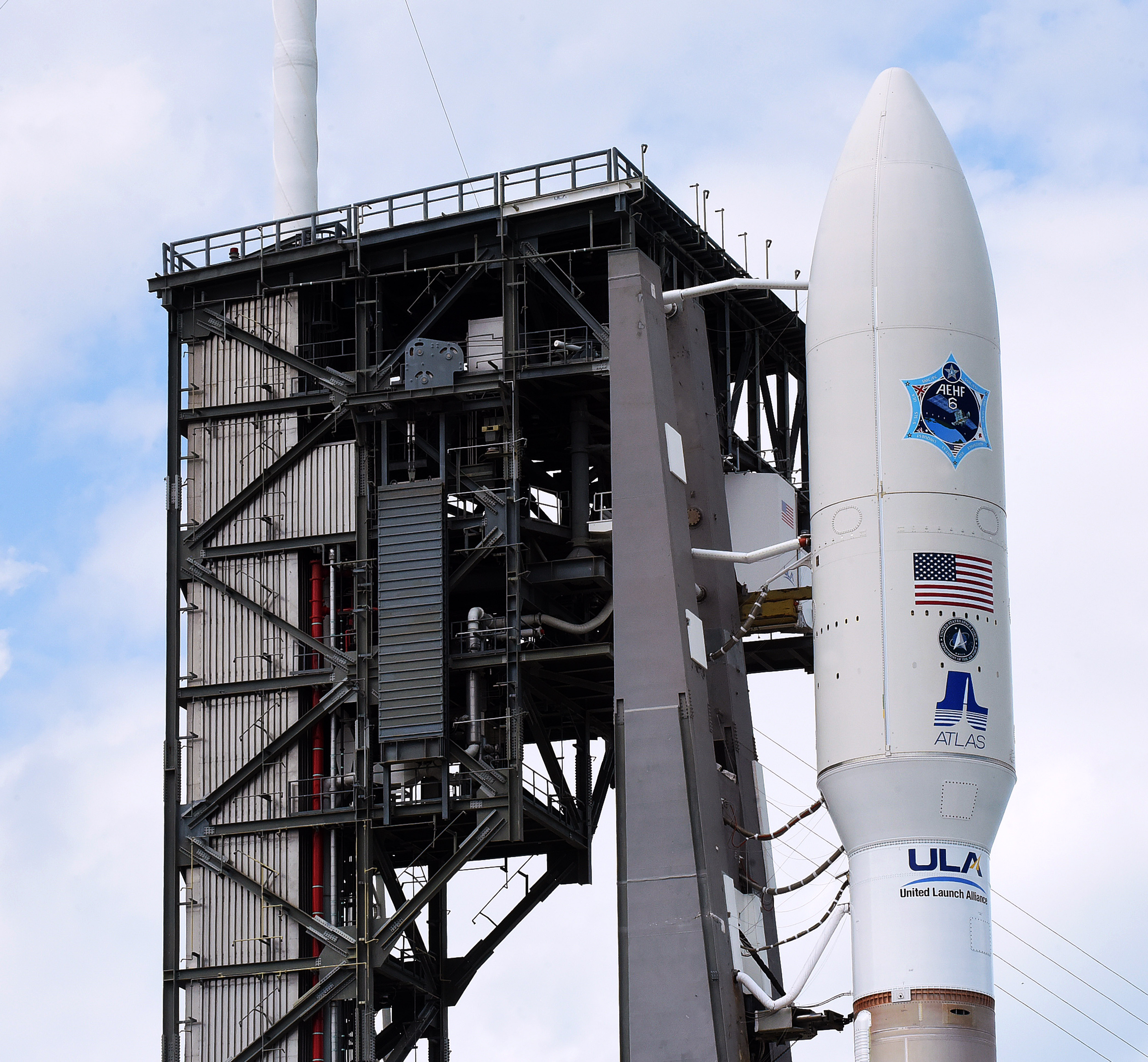 Terrifying space weapons of the future

Here are three of the scariest…

In other space news, a Nasa probe has snapped a mind-blowing image of an alien "Grand Canyon" on the surface of Mars.

An eerie panorama captured by Curiosity from the surface of Mars is the most detailed ever.

And, Elon Musk has sent another batch of broadband satellites into orbit.

What are your thoughts on Space Force? Let us know in the comments…