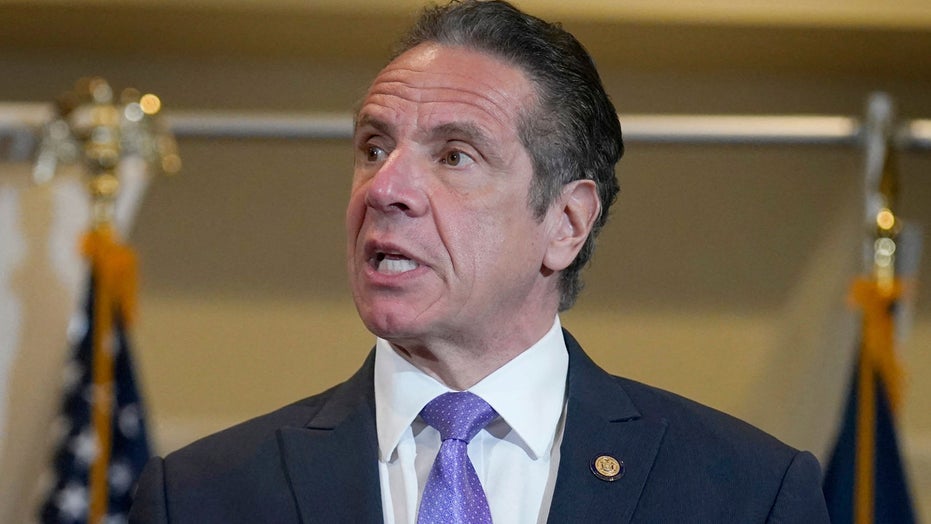 In media news today, Chris Cuomo stays silent on CNN about the bombshell report on his brother’s sexual harassment charges, and more revelations come to light about the extent of Cuomo’s advising of his brother on the scandal.

Award-winning filmmaker and historian Ken Burns said Facebook CEO Mark Zuckerberg is “an enemy of the state” who belongs in jail.

Burns joined The New York Times’ “Sway” podcast to promote a new film about Muhammad Ali and was asked if a particular tech figure could be as culturally significant in a few decades as the boxing legend is now.

“I mean, I hope Zuckerberg is in jail by then,” Burns said. 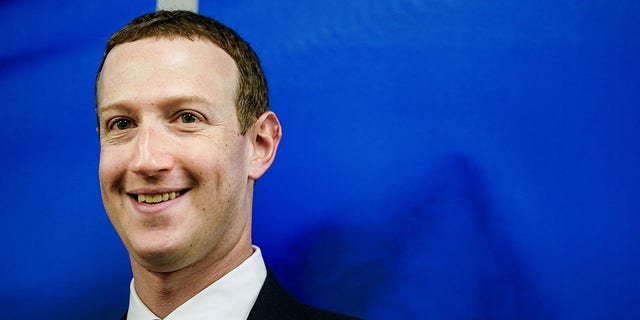 “This is an enemy of the state, and I mean the United States of America. He doesn’t give a sh-t about us, the United States,” Burns continued. “He knows he can transcend it. He can get away to any place. And so it’s just about filthy lucre, that’s it.”

Burns then turned his attention to Facebook COO Sheryl Sandberg.

“Because these people — and Sheryl is a complicit — the Nuremberg of this, is if it ever happens, which it won’t, will be pretty interesting,” Burns said. “The way that we’ve been able to temporize and say, ‘Oh, it’s okay, we’ll just go a little bit further,’ right?”

Host Kara Swisher answered, “Yeah,” and moved on to the next topic.

Last month, Burns — known for his award-winning Civil War documentary — was mocked referring to America’s current climate as “the most fraught time” in the history of the Republic.

Citing COVID-19 “misinformation” and battles over election laws, Burns argued the U.S. is in dire straits.

Those factors, along with Republicans who he said want to “run against the government,” drew him to the conclusion that “this is the most fraught time in the history of our republic.”

Media critics were quick to note that Burns, who NewsBusters referred to as “The ‘Civil War’ guy,” had already proved himself wrong when he created his miniseries.