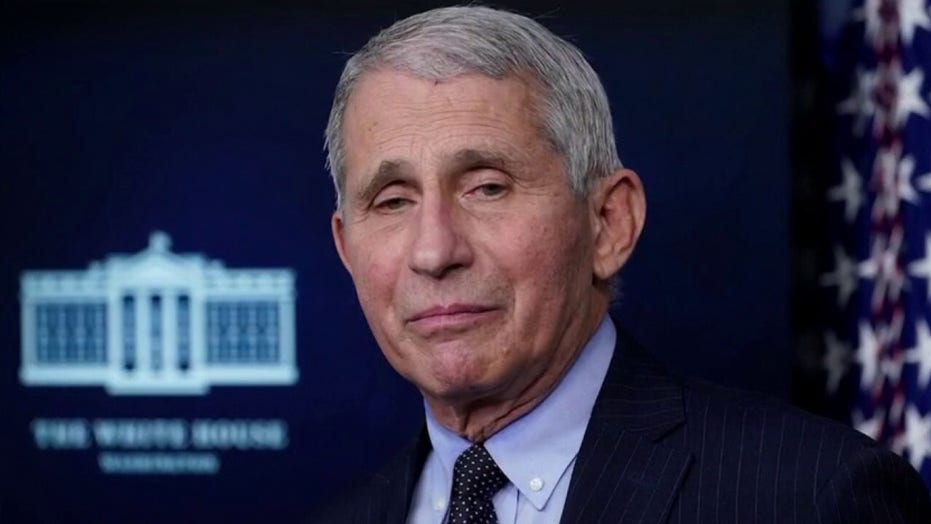 SEN. RAND PAUL: [The emails] tell me that early on, [Fauci] was very worried… There’s a disturbing picture…

‘Gain of function’ [research] is where you take an animal virus and you make it into a super-virus that infects humans. They were doing this at the Wuhan lab. Dr. Fauci still denies it to this day.

There are scientists across America who will dispute what he’s saying, who say that, specifically, the grant and the money given to Wuhan that Dr. Fauci approved… was gain of function research. And we need to talk to these scientists in this field and hear from them about how Dr. Fauci is not being honest with the American public…

So the conflict of interest is this: if this virus came from the lab, there’s a certain amount of, at least, moral culpability to the people who are advocating for this. Dr. Fauci, to this day, says he still trusts the Chinese scientists. 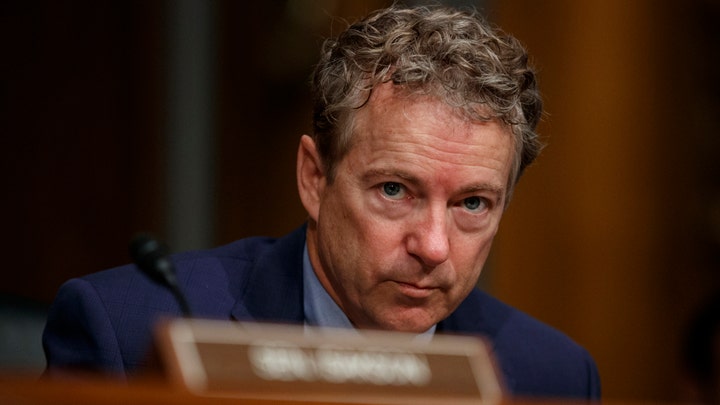