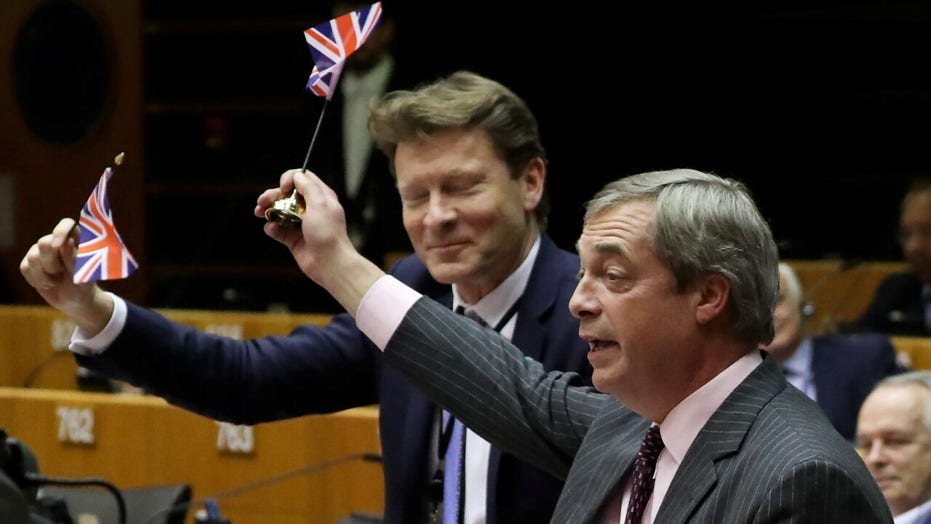 In the latest episode of Fox Nation’s “Tucker Carlson Today”, former UKIP Member of European Parliament Nigel Farage, widely considered the leader of the Brexit movement in Great Britain, recounted the disdain he was treated with on his final day as an MEP.

Farage told host Tucker Carlson that he had an amiable relationship with the other members of the European assembly, but that his successful endeavor to have Britain break from the globalist coalition did not sit well with E.U. leadership.

He also suggested that touting national identity causes the E.U. version of Trump Derangement Syndrome among the elites.

Carlson went on to play a clip from Farage’s final speech in 2020:

“So this is it– the final chapter, the end of the road. A 47-year political experiment of this power,” he said.

“And I can promise you both in UKIP and indeed in the Brexit party, we love Europe. We just hate the European Union.” 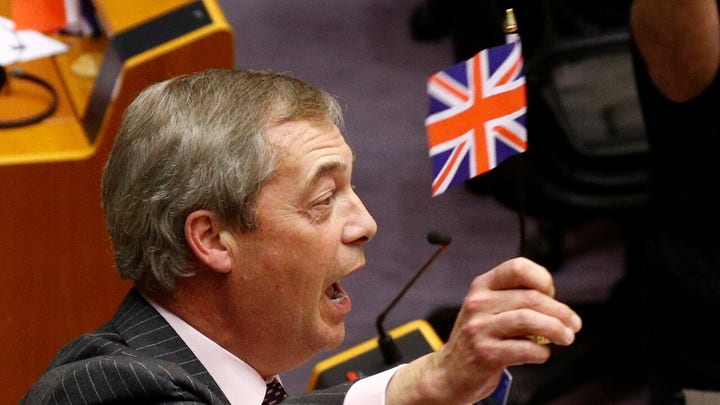 Farage ruffled the presiding leadership’s feathers when he and several British lawmakers seated near him stood up and waved tiny Union Jack flags as the Brexit proponent finished his remarks.

At that point, then-Vice President of the European Parliament Mairead McGuinness cut off Farage’s microphone and told him he was violating procedure:

“If you disobey the rules, you will be cut off,” said McGuinness, a lawmaker from Ireland. “Could we please remove the flags.”

On Fox Nation, Farage told Carlson that indeed McGuinness was most upset by the show of national identity that the Union Jack represented at that moment:

“What riled her were the flags. They don’t want national flags,” he said.

“They want to abolish national flags and replace them with a new European flag.” 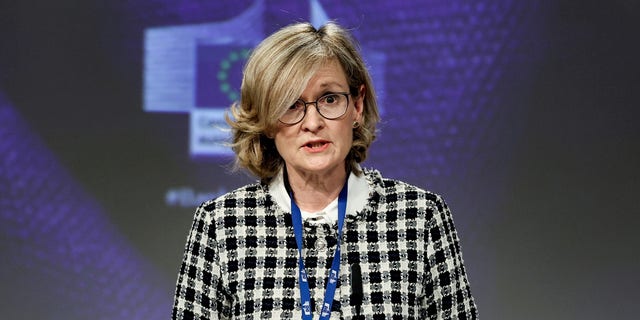 Farage said McGuinness is now an E.U. commissioner in charge of financial markets.

He remarked that in his 21 years in E.U. parliament, he in effect helped garner public attention to the commission, albeit not in the way many in leadership wanted.

“I’d done more for their PR than anyone who’s ever been there before, now, perhaps not in a way that they’d intended originally. And just the sort of disrespect of treating me that way in the closing seconds said it all,” he said. “But, as I said to you earlier in this conversation, they believe they have a moral superiority over us.”

Good things come in virtual packages. From now until January 3, everyone can get 35% off any of Fox Nation’s yearly plans when they use the promo code CELEBRATE at checkout.