FACEBOOK is preparing to launch a gaming app where you can watch pro players – and even compete against pals.

It's set to be a direct rival to Amazon's Twitch, Google's YouTube and Microsoft's Mixer, and launches today. 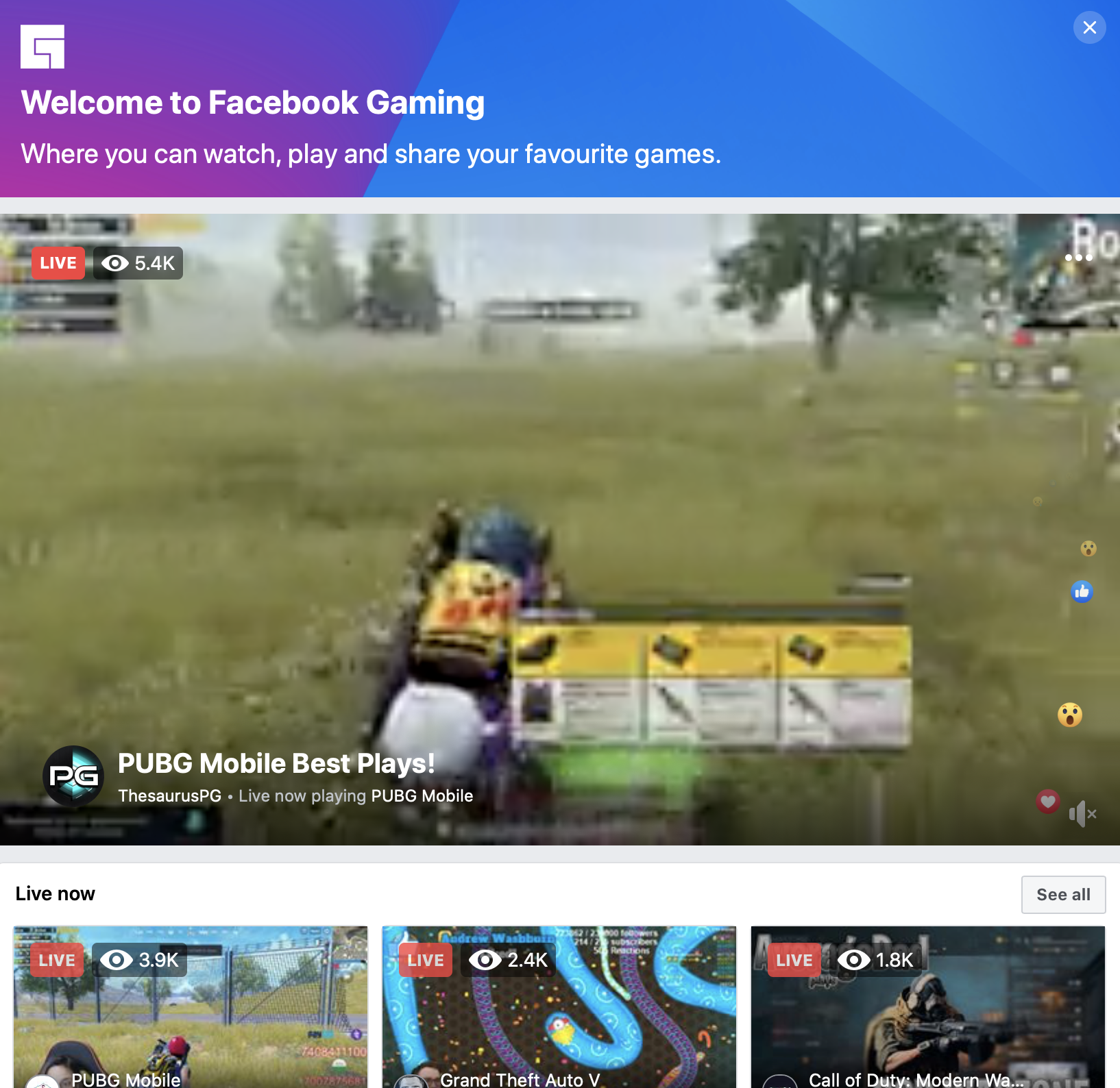 But the new app is designed to be a dedicated hub for Facebook's gaming community.

Facebook originally planned to launch the app in June, but brought it forward as people spend more time at home, according to a New York Times report.

"Investing in gaming in general has become a priority for us because we see gaming as a form of entertainment that really connects people,” said Facebook's Fidji Simon, who heads up the gaming app. 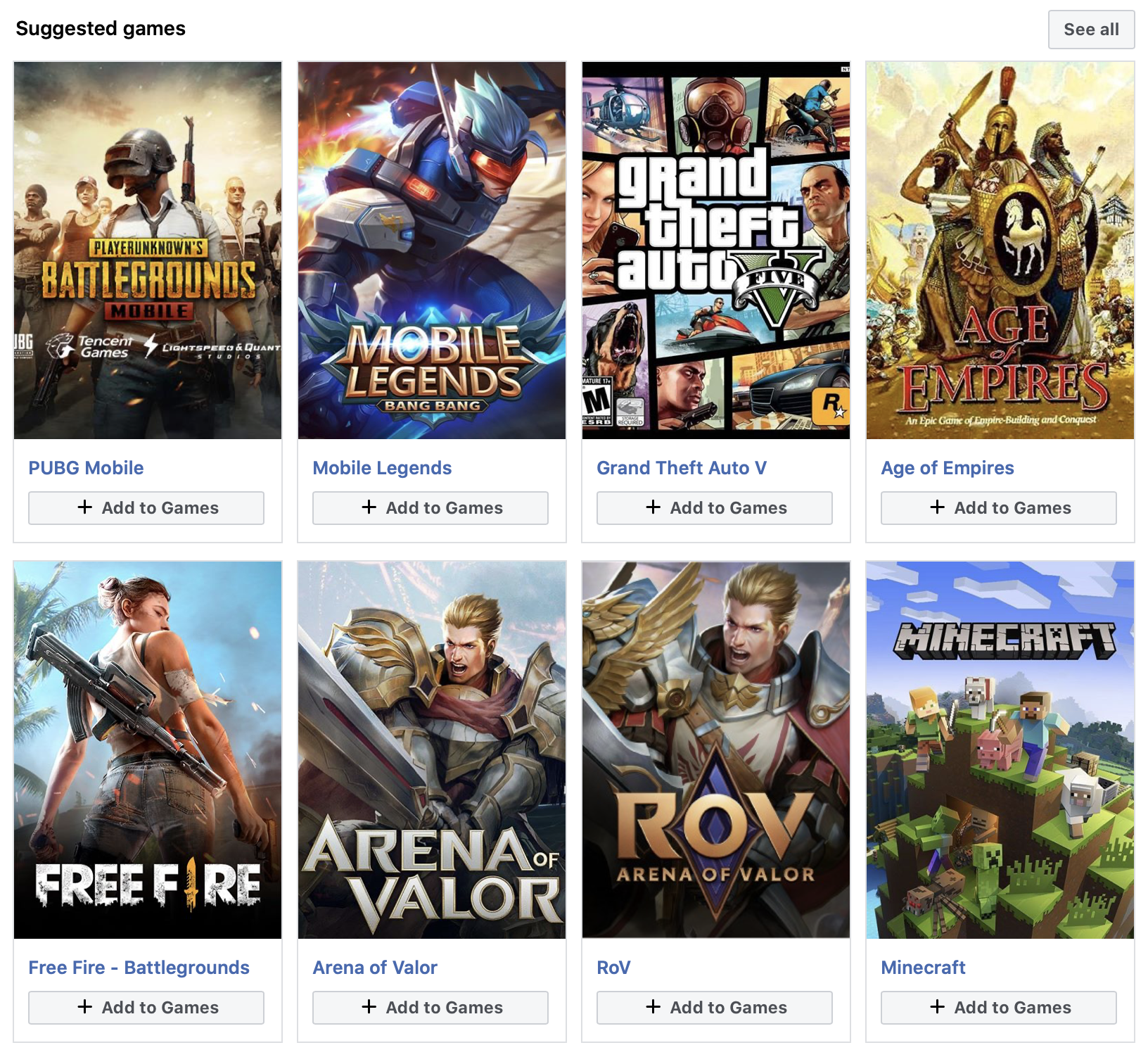 Currently, the video game streaming market is dominated by giants Twitch and YouTube.

That's despite the fact that roughly 2.5billion people use Facebook every month.

Now Facebook hopes it can nab viewers away from Twitch by making it easy to stream mobile games.

There'll be a 'Go Live' button that lets you upload streams of mobile games on your device.

You'll also be able to play some of Facebook's own exclusive games – the one's already available through Messenger.

These casual games can be played against pals.

The app will be launched on Monday, April 20.

It'll only be available on Android devices initially, but is expected to come to iOS eventually too.

Check out these amazing Facebook Messenger tips and tricks.

And Google Stadia is now free for two months – letting you play console games without an Xbox or PS4.

Will you use Facebook Gaming? Let us know in the comments!