ELON MUSK has confirmed a Russian hacker targeted one of his Tesla factories and offered an employee $1million to install a virus.

The employee was working at a factory in Sparks, Nevada in the US.

Fortunately, they did not accept the bribe.

US authorities arrested the Russian national this week after they travelled to the US as a 'tourist' but reportedly had the intent of attacking Tesla with malware.

Tesla hasn't commented publicly on the matter but Musk responded to a tweeted news article about the plot and his employee turning down the $1million (£750,000).

He wrote: "Much appreciated. This was a serious attack." 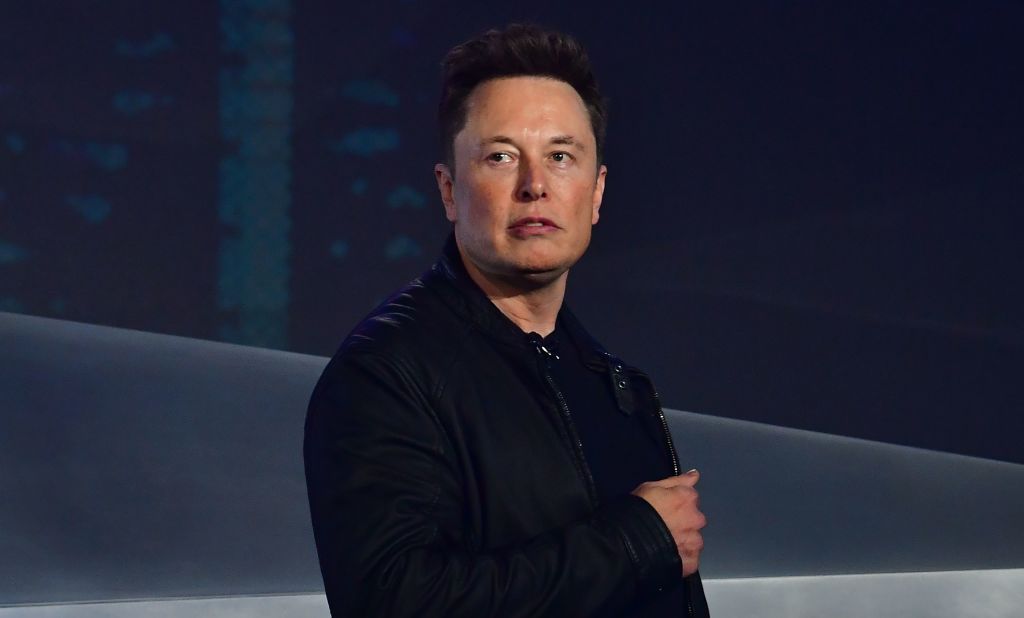 According to court documents, a Russian man named Egor Igorevich Kriuchkov messaged the Tesla employee via WhatsApp after previously meeting in 2016.

The 27-year-old said he was on holiday and asked to meet up with the Tesla employee.

They met up several times and Kriuchkov told the employee he was working with a Russian-based hacker group.

He asked the Tesla employee if they would install custom-built malware on the company's internal network for a hefty reward.

The malware reportedly cost around $250,000 and was designed to steal sensitive Tesla files and data.

The hackers apparently wanted the data so they could ask for a large ransom not to release it.

The FBI described the Tesla employee as a 'Russian-speaking immigrant'.

They told the FBI and Tesla about the Russian hacking plot after the first meeting.

This led to a plan for the subsequent meetings of the employee and the hacker to be recorded, including when the employee negotiated the price up from $500,000 to $1million.

The Russian hacker was also documented saying the hack would have to be delayed until later this year because his criminal group were focussing on a different company they had targeted.

The Russian was arrested as he tried to leave the US over the weekend.

He's been charged and, if found guilty, he could face up to five years in prison.

Who is Elon Musk?

Elon Musk was born in Pretoria, South Africa in 1971.

As a 12-year-old child he taught himself computer programming and sold the code of a video game to a PC magazine for $500 (£300).

At 17, he moved to Canada to study, before gaining two degrees in physics and business at the University of Pennsylvania.

At the age of 24 he moved to California to start a Ph.D. in applied physics and material science at Stanford University – but left the programme after just two days to pursue other projects.

His stated aim is to reduce global warming and save humans from extinction by setting up a colony on Mars.

The billionaire inventor is also working on the world's largest lithium-ion battery to store renewable energy.

In other news, Elon Musk is set to reveal a 'working Neuralink device' this Friday.

The billionaire has just seen his net worth hit $100billion (£76billion).

And, British billionaire Sir Richard Branson will rocket into space aboard a Virgin Galactic spaceship next year, the company has announced.

What are your thoughts on this hacking plot? Let us know in the comments…