This will be a relief for many as the value of benefits paid by the Department for Work and Pensions have plunged in real terms this year. So which ones will increase and what does it mean for you?

2022 has been a tough year for millions on DWP benefits, as most increased by just 3.1 percent from April.

That was in line with the September 2022 inflation figure, when price growth was much slower than it has been this year.

The Bank of England reckons inflation will hit 13.3 percent in October, which is ravaging the value of benefit payments in real terms.

Yet next year’s increase should be a lot more generous, though, as inflation in September this year will be much higher.

Consumer price growth hit 10.1 percent in July, and September’s inflation figure is expected to be as much as 11 or 12 percent.

That is the figure the DWP will use to set April 2023 benefit levels and puts millions on course for their largest every increase. 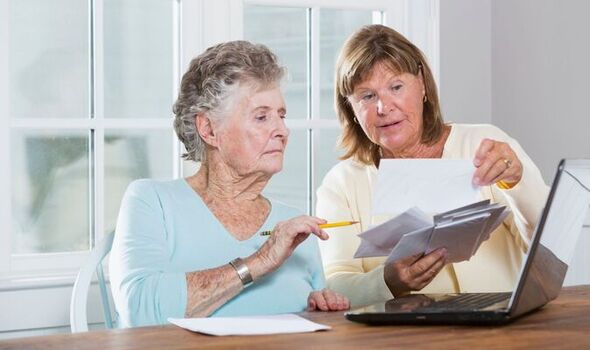 We will not know the exact figure until the September consumer price inflation figure is published, most likely on 18 October, but it should help offset some of this year’s pain.

“Sharply rising energy costs and the cost of living crisis will make this year’s annual review more important than usual.”

Lowe added: “A double-digit rise in benefits would help to ease some of the pressure on a lot of people who are struggling for income right now.”

Yet for other working age benefits, the government has retained the discretion to increase benefits “if appropriate”, Lowe said.

“This applies to Universal Credit, Jobseeker’s Allowance and the Employment and Support Allowance.”

Under the triple lock, the State Pension rises either by earnings, inflation or 2.5 percent, whichever is highest.

DWP benefits do not benefit from the triple lock

Earlier this year, former Chancellor Rishi Sunak said he was unable to increase benefits by more than 3.1 percent, because the DWP’s ageing computer systems could not handle the change.

The Centre for Social Justice (CSJ), a think tank founded by former Tory leader Iain Duncan Smith, called for Universal Credit to be increased in line with inflation, to give more than four million households £729 extra support on average.

DON’T MISS:
State pension set to pay out £200 per week for the first time [REVEAL]
PIP: 5 common myths that stop people claiming up to £627 a month [INSIGHT]
‘No gas, no electricity’: Mum-of-five says DWP left her destitute [WARNING]

He said that a number benefits are subject to a statutory uprating “by at least the rise in the level of prices” each year. 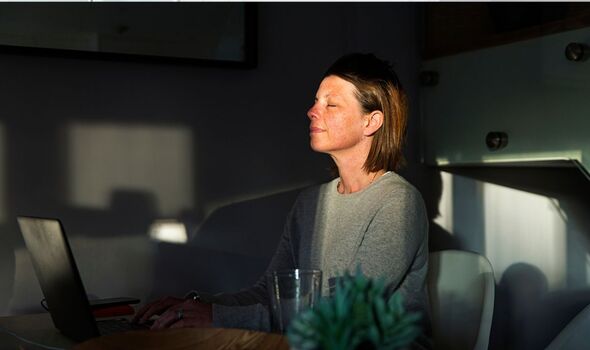 The DWP has confirmed that it will increase inflation-linked benefits next year, including PIP, Universal Credit, Housing Benefit and ESA.

It will confirm the increase in November.

The Universal Credit allowance for single claimants over 25 is £334.91 a month at the moment.

If inflation hits 12 percent in September, and this figure is used to set the increase, payments would increase by £40.19 a month to £375.10.

The Government has also given more than eight million households a means-tested £650 cost of living grant.

This goes to those claiming certain benefits, or who began a successful claim, by Wednesday 25 May.

The £650 payment is tax free, does affect the benefit cap and does not affect existing benefit awards.

The first payment of £326 has already been made, the second of £324 will be paid over the coming weeks.