DRIVERS have been issued a warning to check their tyre pressure this winter or face a hefty £2,500 fine.

The warning comes ahead of the coldest period of the year, which could prove dangerous for drivers with deflated tyres. 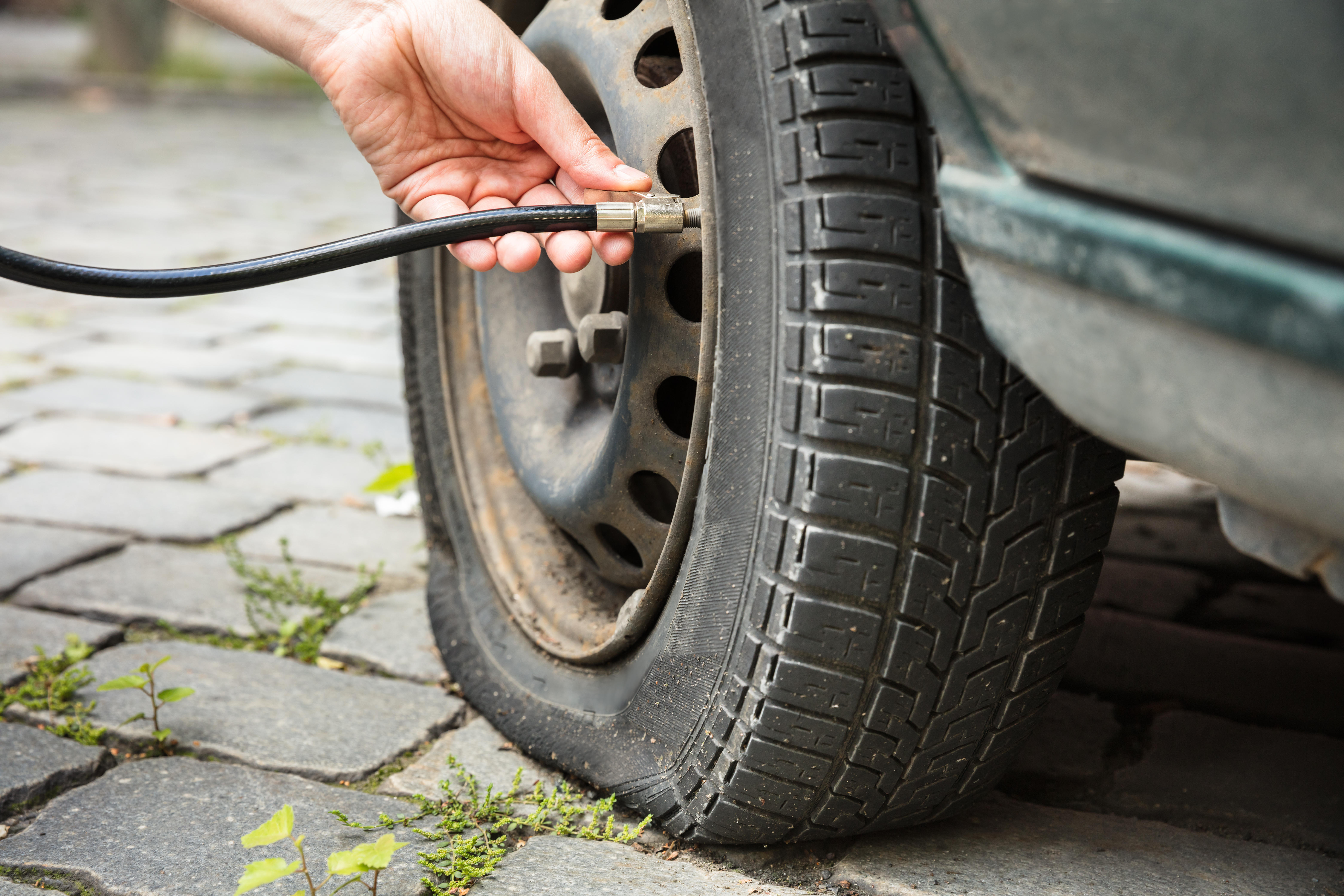 It's the law to have properly inflated tyres with a tread depth of 1.6mm in the UK and Europe.

And during the winter months, it's recommended that your minimum tread depth is 3mm.

If your tyres don't conform to the law, you could be hit with punitive fines up to £2,500 per tyre.

Tyres need to be at the right pressure too, or you could risk skidding or not being able to stop on a wet or icy road.

Mike Thompson from Leasing Options explains that although finding and checking tyre pressure is included in the driving test ‘tell me’ questions, "most drivers won’t have first-hand experience of doing this until they have passed their test and own their own car".

Find out your tyre pressure with an air machine check at the petrol station.

MY NIGHT WITH GREALISH

Jack invited me to a party night thriller at villa, says Towie Chloe

To check the tyre itself, make sure you remove the value caps and attached a pressure gauge. This should display your tyres PSI (pounds of force per square inch).

Compare that figure with the recommended PSI figure at the petrol station or in your vehicle manual.

That number can also be found on the sill of the driver's door.

If the figures don't match, either add more air by placing the air hose over the tyre value and keeping it as straight as possible to avoid leakage and begin pumping your tyres.

If they're over-inflated, simply let some air out.

If you are inflating your tyres at a petrol station the screen should display the pressure so you can stop once you have hit the correct pressure or even pre-set the amount you want to put in.

Of course, don't forget to remove the gauge and screw the valve caps back on before driving off.