DRIVERLESS delivery vans that transport goods are being used to help restrict physical contact during the coronavirus outbreak.

Chinese start-up Neolix has experienced a massive surge in sales since the virus shock the country earlier this year. 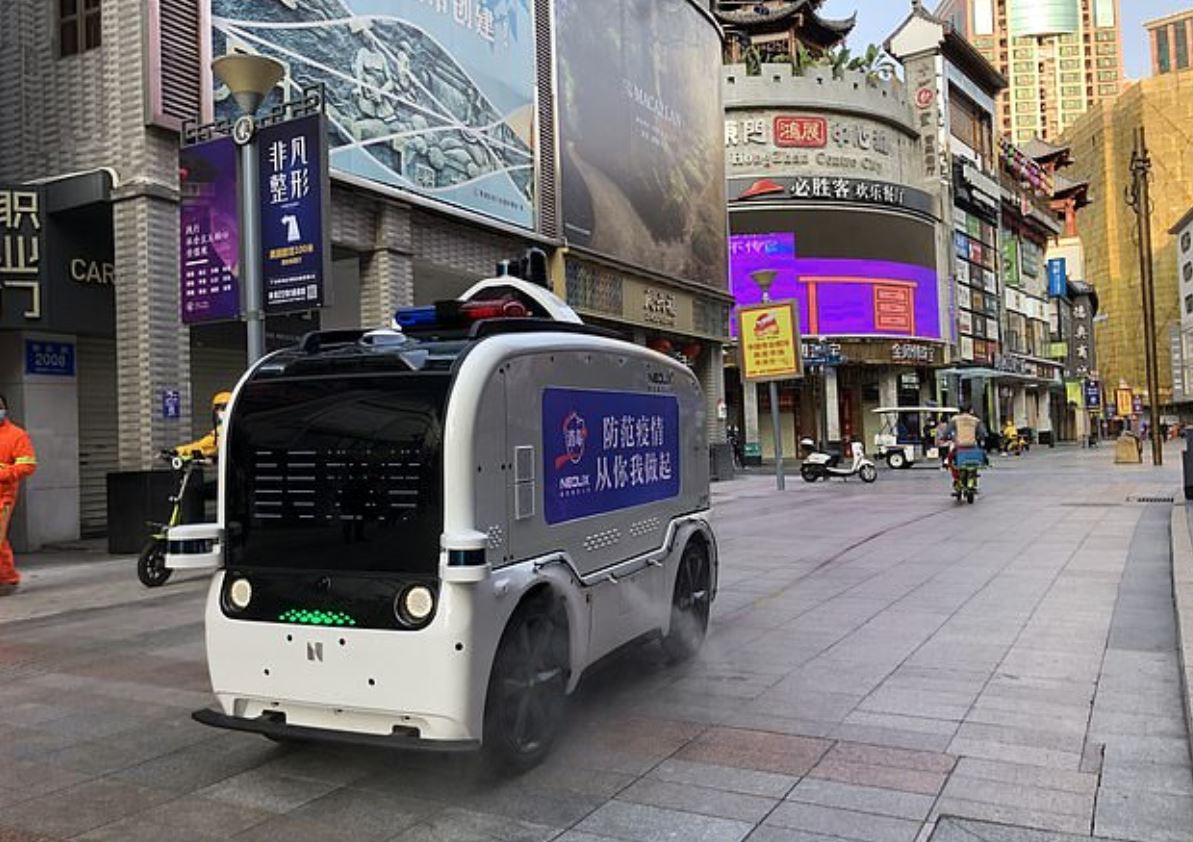 The four-wheeled robots are being used to transport medicine, food and other goods across city centres.

The tiny autonomous vehicles are capable of navigating any environment without a driver at the wheel.

The Bejing-based company has booked orders for more than 200 vehicles in the past two months, according to its founder Yu Enyuan.

Before then, it had only produced 125 units since manufacturing began last May. 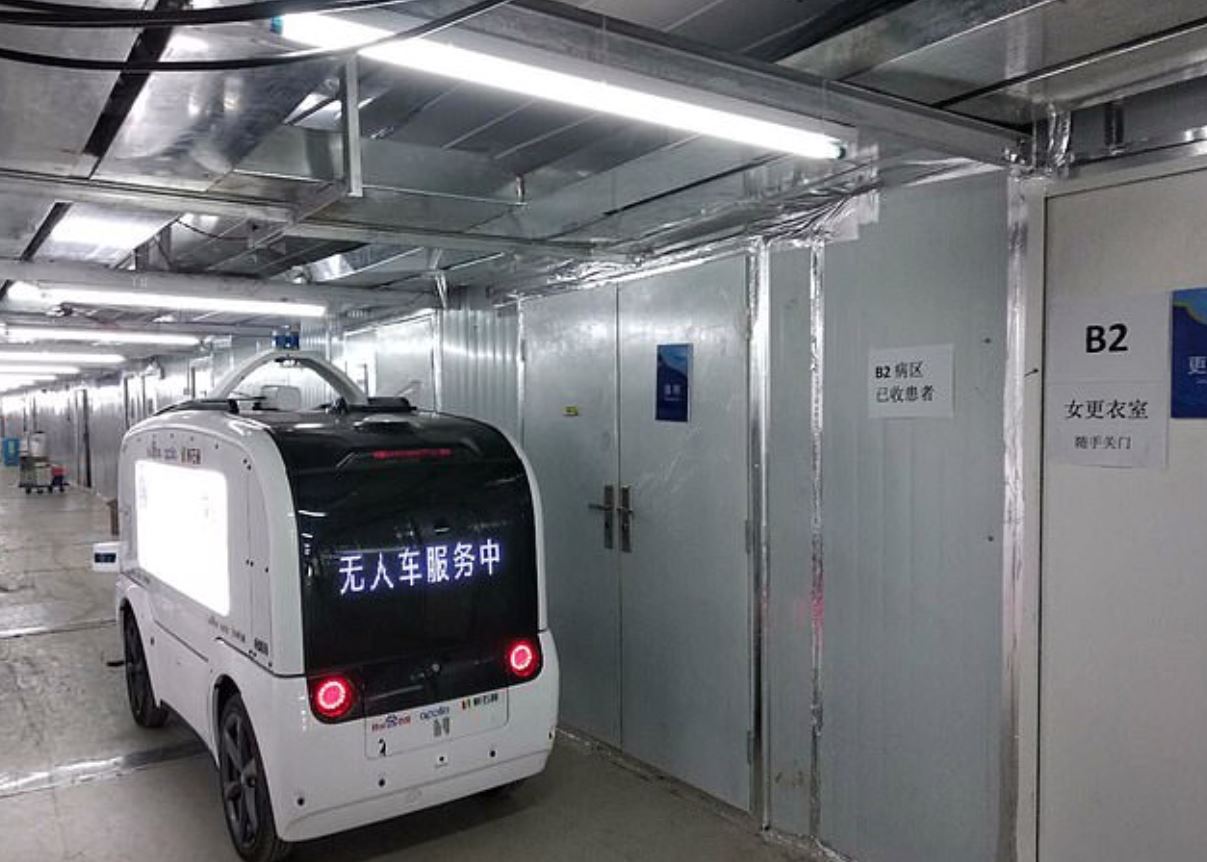 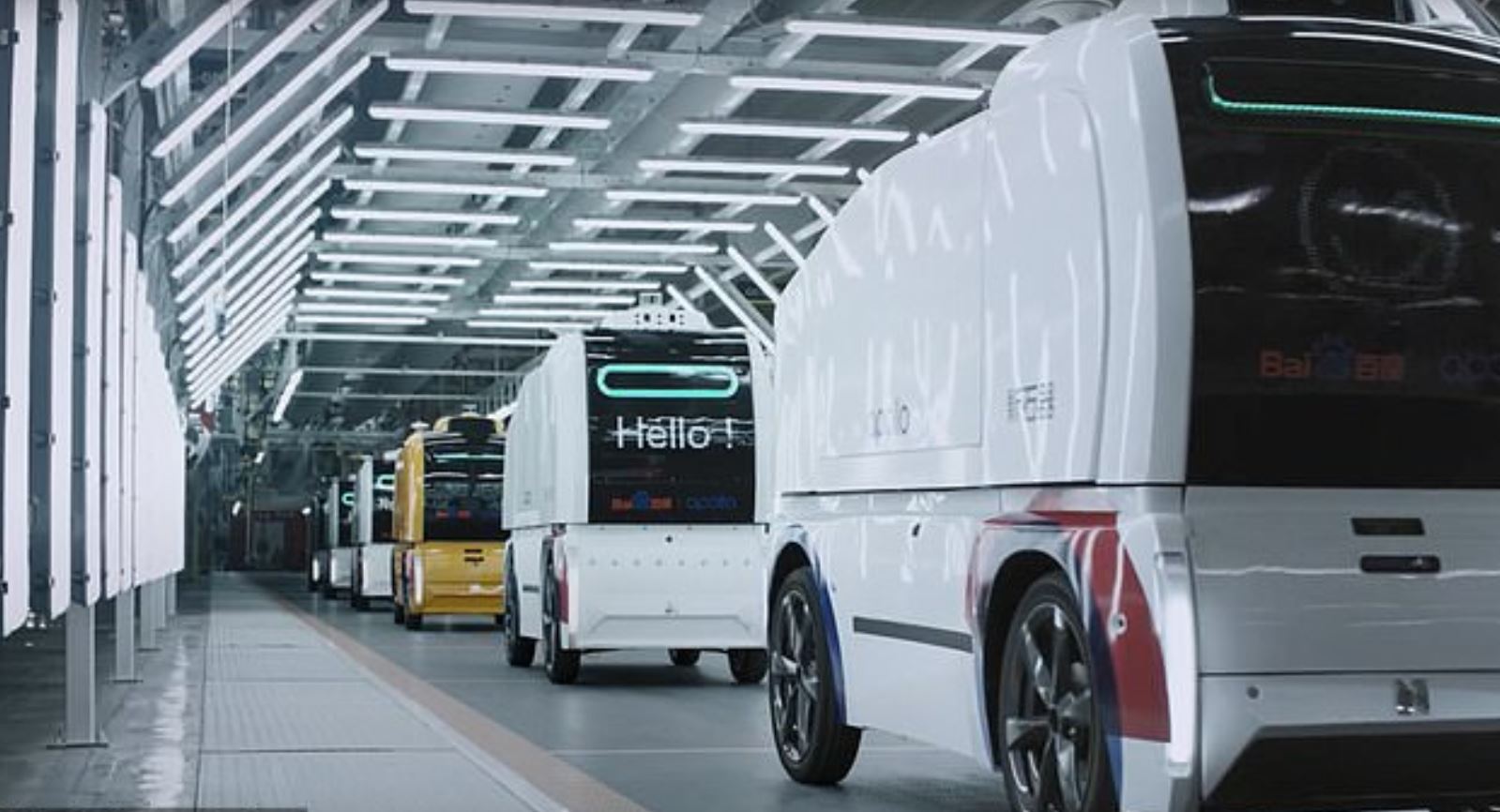 They are also being used to sterilise abandoned streets, after thousands of workers were forced to be quarantined.

The use of driverless vehicles was previously limited in China, but these rules have been relaxed since the outbreak has made the streets virtually empty.

The Chinese Government is even offering to subsidies the cost of the driverless vans, with discounts of up to 60 per cent in some areas.

Yu Enyuan, the founder of Neolix, told Bloomberg: "Demand has been surging since the virus outbreak and more importantly, people’s perception toward driverless delivery had a complete 180-degree shift.

"People realise that such vehicles can get things done when it is risky for a human being to do so.

"The industry has entered into a fast expansion phase because of the virus."

He expects the company's production to increase to 1,000 units.