MEXICO CITY is sinking at an alarming rate, according to new data.

Scientists think the problem is largely unstoppable because some parts of the city are now too low to save. 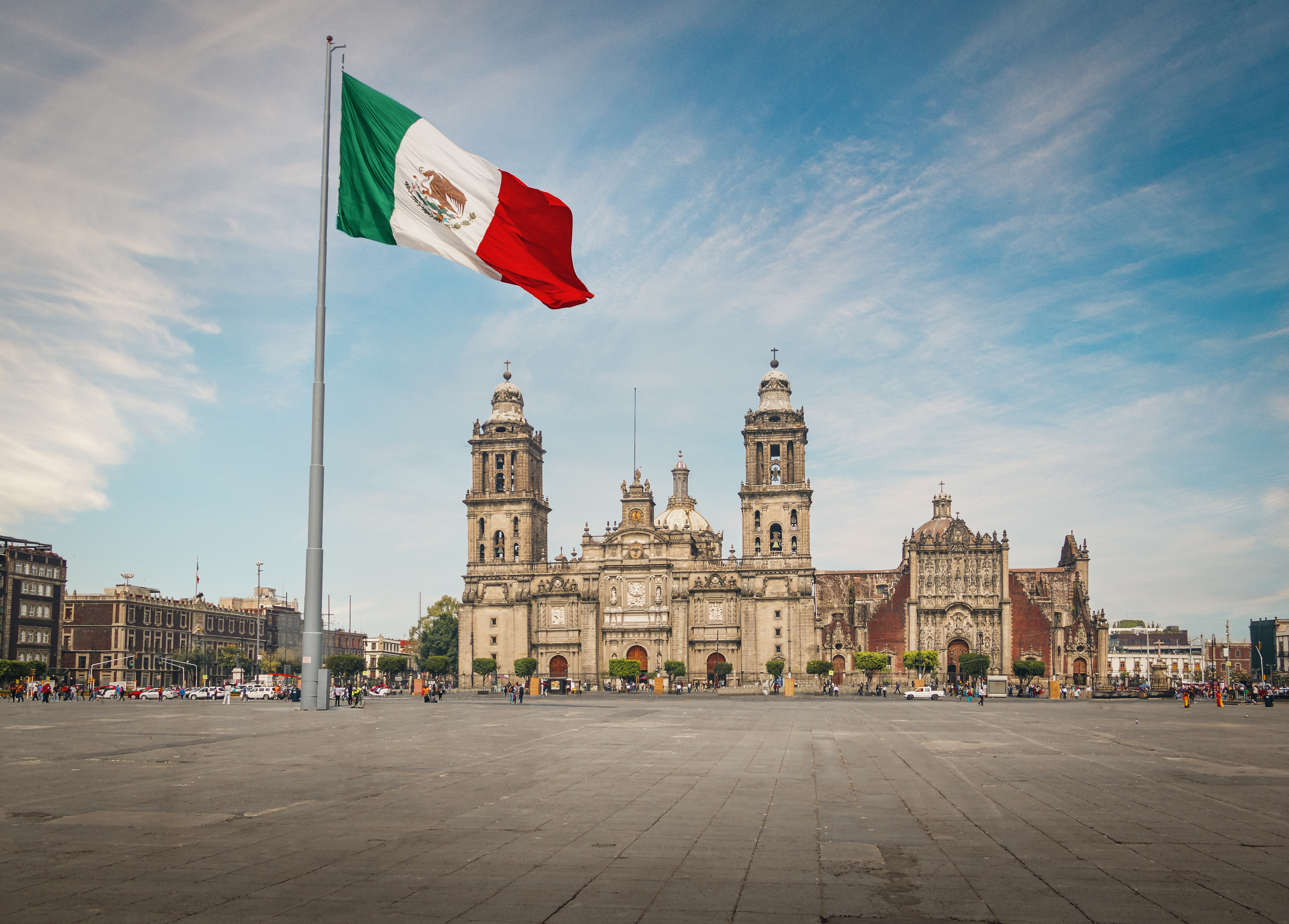 Mexico City is the densely populated capital of Mexico.

It's built on a lake bed which has been growing increasingly dry due to centuries of water drainage.

Cracks are now forming in the cities foundations, putting infrastructure at risk of collapse.

Some parts of the city are shrinking more than others which could cause more fissures and cracks between roads and buildings.

The sinking is also thought to be affecting those living in poorer areas much more than wealthier residents of the city.

According to research published in the JGR Solid Earth journal, the land subsidence is also contaminating water underground and affecting its quality.

About 70% of Mexico City's drinking water comes from groundwater extraction wells so any contamination could make a lot of people sick.

Mexico City put an end to groundwater drilling in the 1950s but data used in the report shows this hasn't stopped the city sinking.

In a northeast area of the city that isn't populated, researchers found the land was sinking at a rate of up to half a metre a year.

The problem stems from issues with groundwater under Mexico City and regions called aquitards that stop groundwater flowing.

The researchers wrote: "Even if water levels were to be raised, there is no hope for recovering the great majority of the lost elevation and the lost storage capacity of the aquitard."

Removing groundwater to create drinking water along with the sheer weight of the city filled with around 10 million people has meant sinking was always on the cards.

However, sinking is even happening in areas without lots of buildings and that's causing even more concern.

Back in the early 1900s, scientists noticed Mexico City was shrinking at a rate of around 8cm a year.

That's when decisions had to be made about groundwater drilling because experts became worried it was unsettling the foundations of the city.

This helped for a while but new data suggests the clay sheets under Mexico City could compress down by up to 30% and we won't be able to stop them.

The full effects might not be seen for another 150 years but the clay is currently about 17% compacted.

The researchers of the new study say this is "almost fully irreversible."

Why is Mexico City sinking?

Mexico City was built in the middle of Lake Texcoco.

It was founded on the ruins of Tenochtitlan, the capital of the Aztec empire, which was originally based over two islands.

Tenochtitlan was destroyed by the Spanish conquistadors in 1521 and what is now Mexico City was built from its ruins.

Lake Texcoco was eventually filled in and drained to expand Mexico City and wells were dug to extract groundwater for drinking.

This all made the ground quite unstable and adding heavy buildings with shallow foundations has resulted in the ground slowly sinking and compressing.

In other news, Google Earth now allows people to see the most vivid depiction of our rapidly changing planet in interactive, explorable 3D.

Critically endangered polar bears have been mating with grizzly bears and the result is a new "pizzly bear" hybrid.

And, a deadly toxin created by algae has been found leaking into the air for the first time ever, according to a new study.

Are you worried about subsidence? Let us know in the comments…