MICROSOFT has warned Windows 10 users not to install the latest update – as it's plagued by bugs.

The tech giant has published an extensive list of issues that affect the new update. 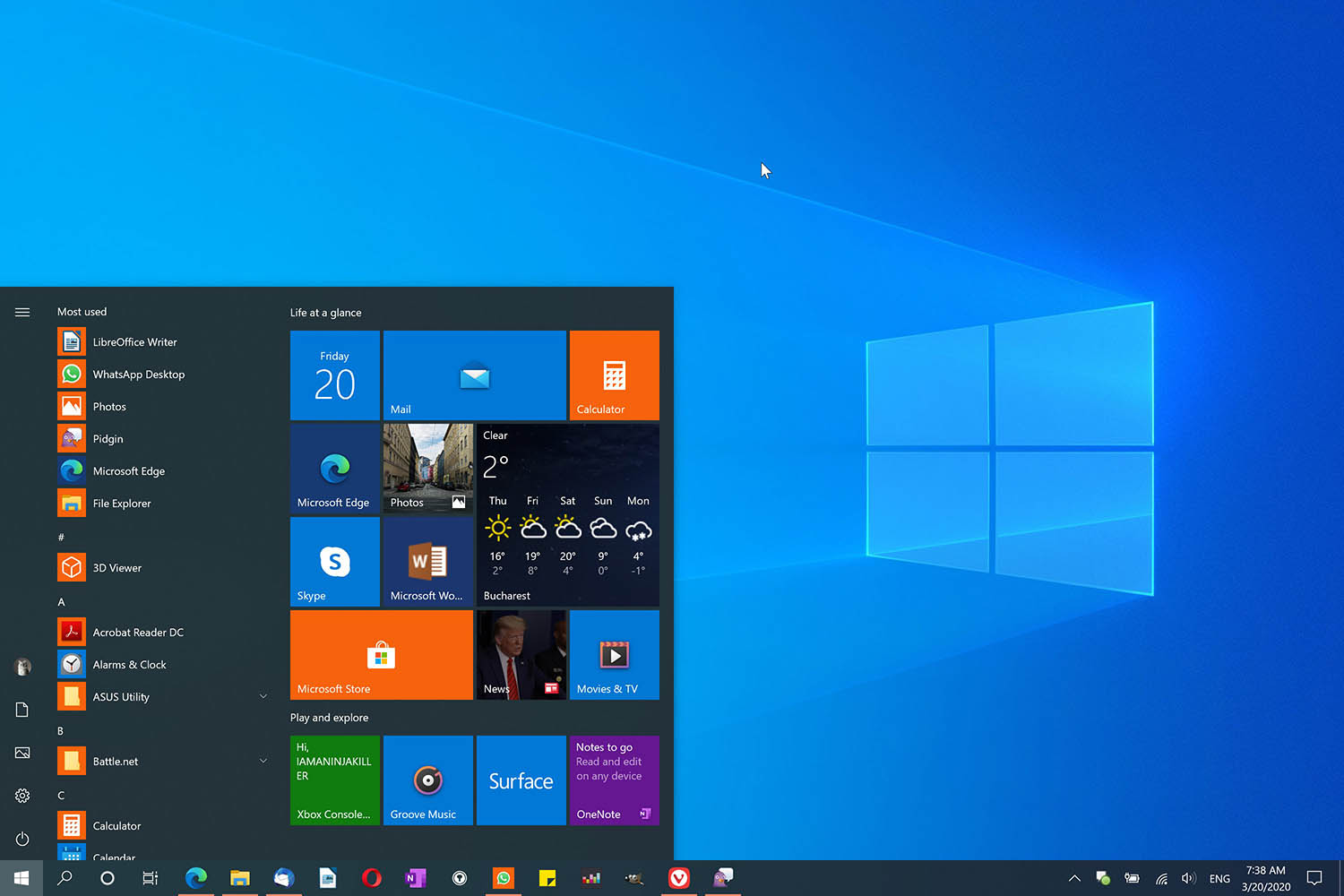 But updates often introduce new problems – and some updates are worse than others.

Now the new version of Windows 10 (v.2004) is causing headaches for some users. 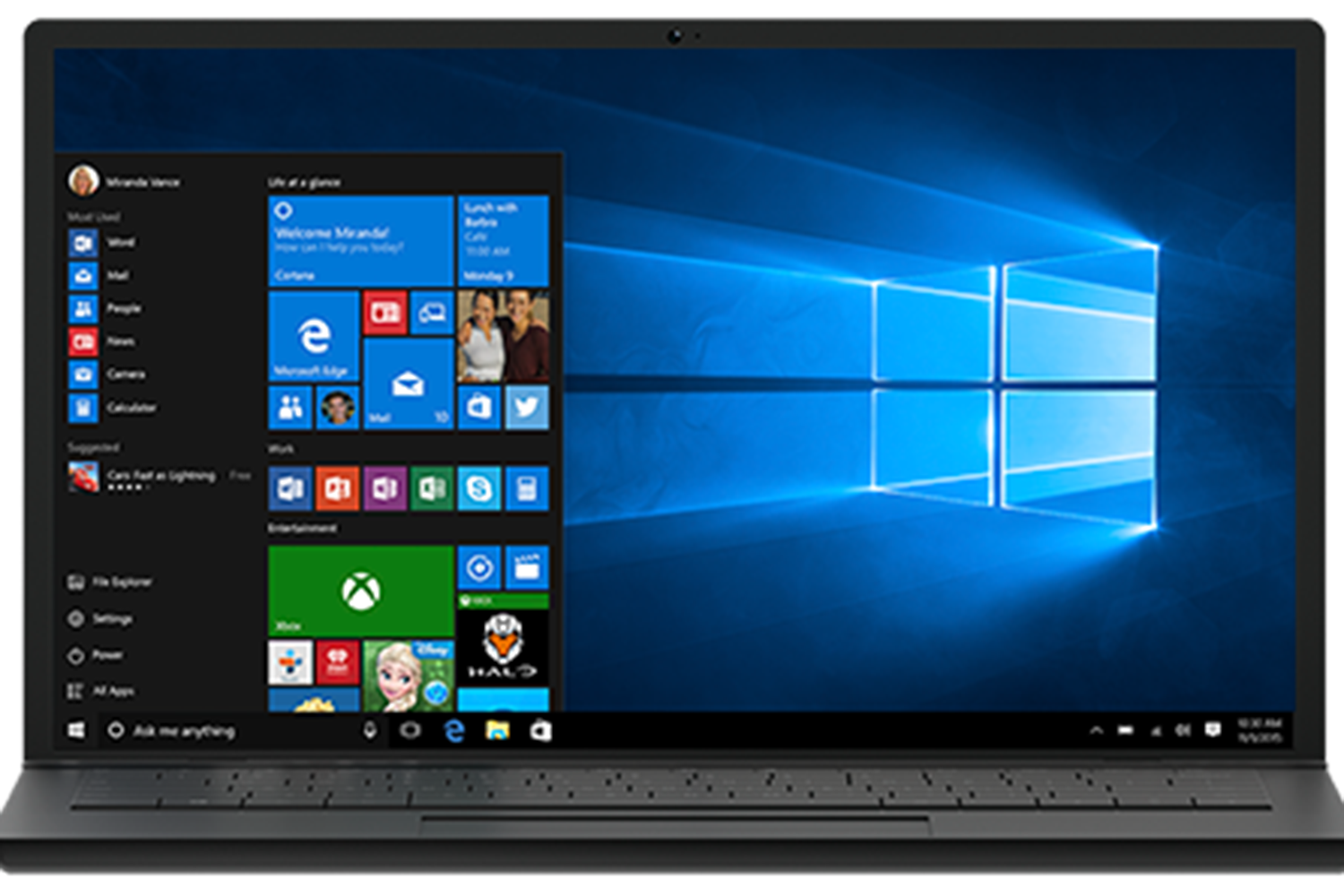 And they're serious enough to warrant delaying an update.

"We recommend that you do not attempt to manually update using the Update Now button or the Media Creation Tool until this issue has been resolved," Microsoft warned.

Of course, many users have their Windows 10 software set to update automatically – so it may already be too late for some.

One issue relates to connecting to multiple Bluetooth devices.

Another causes errors when updating various software or drivers.

There are also problems with Intel GPUs, errors caused by unplugging certain Thunderbolt devices, and also issues with mouse input while gaming.

Some users may get on fine with the new update, and not experience any of these issues.

But others may have a rough time with many of the errors. 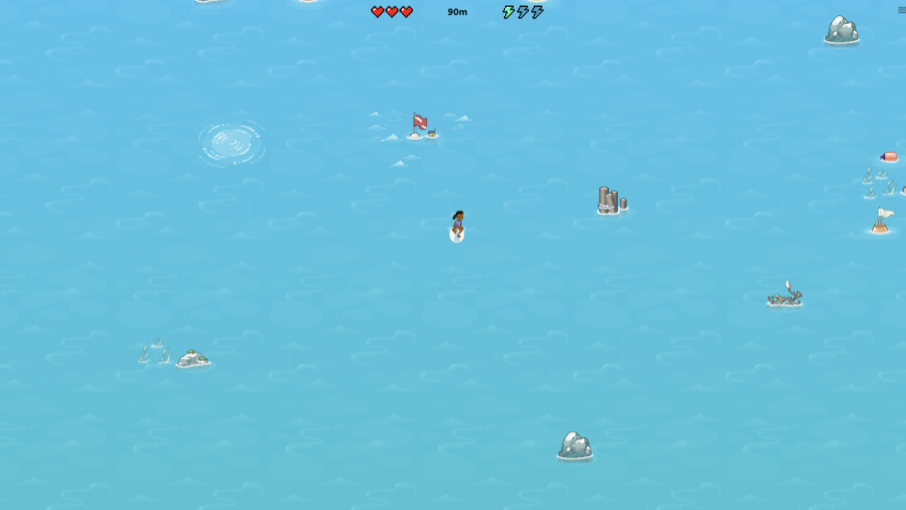 Here's what to do…

Then type edge://surf into the URL bar and hit enter. This will work even if you're offline.

Hit the spacebar to begin and use the arrow keys to navigate the treacherous seas ahead of you.

Each time you hit an object, you lose a life. You get three in total, although you can pick up extra lives along the way.

Try and get as far as possible and beat your high score.

We still haven't quite figured out what the lightning bolts do. Answers on a postcard…

It's always very serious when software makers warn against updating a device.

This means it's usually very important to update your Windows 10 software as often as you can.

In other news, Microsoft has hidden an addictive surfing game inside Windows 10.

Typing this "Konami Code" into websites unlocks loads of hidden features and jokes.

And, we've rounded up 44 phrases that unlock hidden tricks and games in Google search.