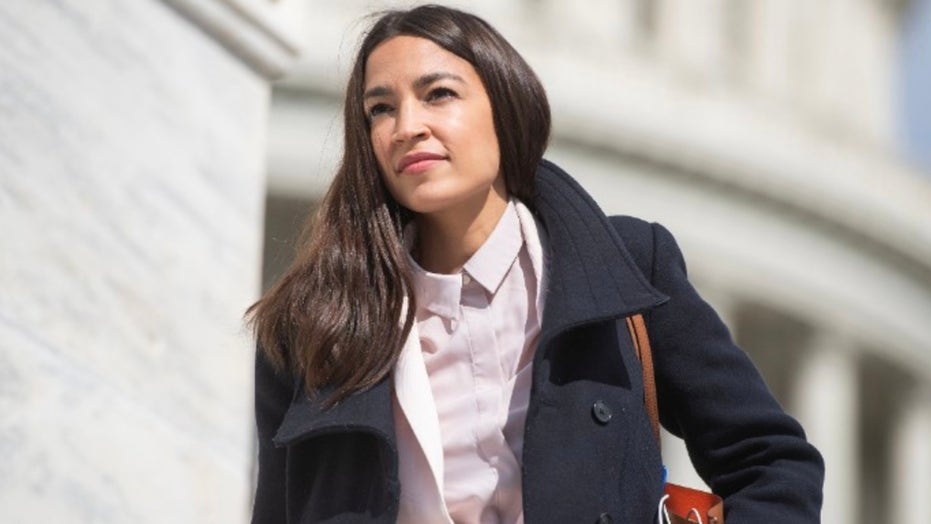 While it’s described as the most progressive platform in the Democratic Party’s history and pushes the party to left on many issues including health care reform, combating climate change, trade deals, and fighting racial injustice, the 92-page document doesn’t specifically endorse Medicare-for-all or the Green New Deal, two of the top proposals pushed by the party’s progressive wing.

And while the platform calls for major police reforms and for removing Confederate symbols from public spaces – in reaction to the mass protests over police brutality against minorities and systemic racism sparked by the death in May of Black man George Floyd while in police custody – it doesn’t call for the defunding of the police. There’s also no language in the document to ban fracking for oil, abolishing ICE (U.S. Immigration and Customs Enforcement), free college tuition for all students, or support for the nationwide legalization of marijuana.

The 2020 platform had its genesis in the six policy task forces set up this spring by Democratic presidential nominee Joe Biden and progressive champion Sen. Bernie Sanders of Vermont, who was Biden’s last remaining Democratic nomination rival before suspending his campaign and endorsing the former vice president in April.

While Sanders has said would support the final platform document, hundreds of his convention delegates decided to vote against the platform as part of a symbolic protest.

Two of them included high profile members of Congress.

Rep. Rashida Tlaib of Michigan, a member of the quartet of first-term progressive congresswomen of color known as The Squad, touted on Saturday that she voted against the party platform, tweeting that “as a party, we must push for a future where every resident has the ability to thrive. That means we need a platform that works to rid our society of oppression and greed. Unfortunately, in my view this platform does not do enough.”

And progressive Rep. Ro Khanna of California also voted against the platform.

“The premise of our nation is every person has dignity,” Khanna told Fox News on Tuesday. “Our health care should not depend on what job you have or whether you are employed. During this pandemic, we need to commit to extending Medicare to every American. This has been part of our platform since 1980 and should be part of it again.”

Democratic Party officials didn’t release the delegate vote totals on the platform – and would only confirm to Fox News that the document was adopted.