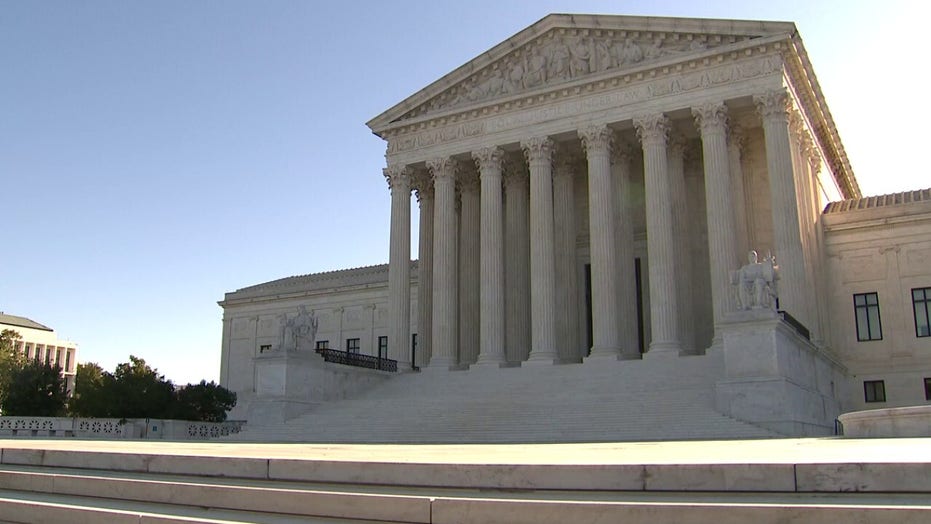 Texas challenge to election results in the hands of Supreme Court

The letter calls out the 126 Republicans who joined the president's lawsuit, which was headed to the U.S. Supreme Court. On Friday, the Court rejected that case.

"The courageous Reconstruction Congress implanted into our governing document safeguards to cleanse from our government ranks any traitors and others who would seek to destroy the Union," he said.

The 12-term legislator went on to quote the 14th Amendment, which blocks individuals from serving in office if they engaged in an "insurrection or rebellion."

"I call on you to exercise the power of your offices to evaluate steps you can take to address these constitutional violations this Congress and, if possible, refuse to seat in the 117th Congress any Members-elect seeking to make Donald Trump an unelected dictator," he said.

The letter was addressed to both Pelosi and House Administration Committee Chairwoman Zoe Lofgren. Pascrell also suggested that members-elect may have violated House rules which forbid unbecoming acts that reflect poorly on the chamber.

The 126 members who backed the lawsuit make up roughly two-thirds of Republicans in the House.

Republicans have similarly faced backlash from former Secretary of State Hillary Clinton who argued elected Republicans who "continue to humor" Trump's election challenges "have no spines."

Her comments came after Republicans on the Joint Congressional Committee on the Inaugural Ceremonies rejected a resolution that effectively acknowledged Joe Biden was elected president. The Washington Post also reported last week that 88% of all Republicans serving in Congress wouldn't say who won the election.

Trump had acted to join the case rejected by the Supreme Court. On Thursday he tweeted that “the Supreme Court has a chance to save our Country from the greatest Election abuse in the history of the United States.”