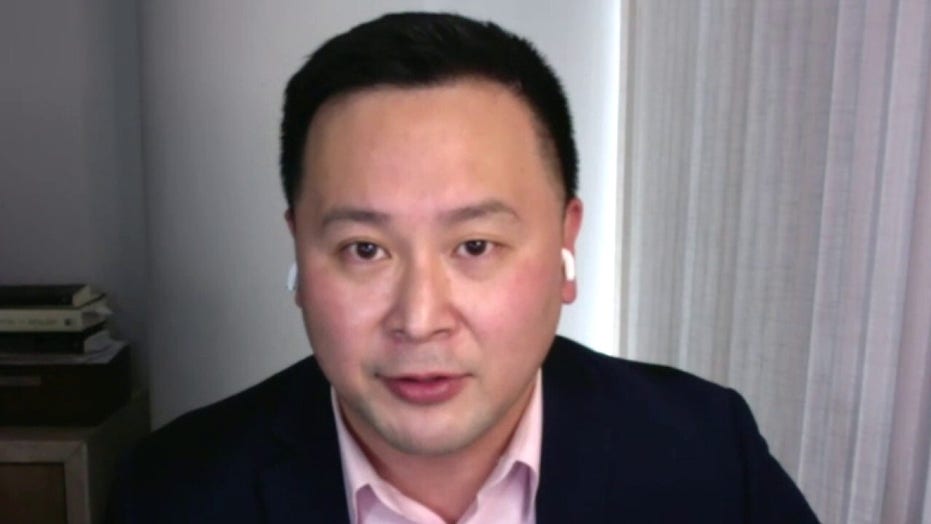 Linda Lacewell, superintendent of the New York State Department of Financial Services, was one of several Cuomo aides who reportedly altered nursing home data to undercount coronavirus deaths — a charge the administration denies.

Lacewell is an “adjunct professor at NYU Law, teaching ethics in government,” according to her official government biography.

Cuomo’s office did not immediately respond to Fox News’ request for comment regarding the apparent contradiction between Lacewell’s teaching experience and her alleged actions.

Attorney Kevin Bell revealed that Lacewell was his ethics professor in law school on Twitter Friday following news of her alleged involvement.

“Y’all this was my law school ETHICS PROFESSOR,” he wrote. “HER CLASS WAS CALLED ETHICS IN GOVERNMENT INVESTIGATIONS.”

The full name of Lacewell’s class was “Ethics in Government: Investigation and Enforcement,” according to the university website.

The latest development in the Cuomo nursing home scandal comes as the governor faces sexual harassment allegations from three women.

One of the three Cuomo accusers — Charlotte Bennett — called the governor a “textbook abuser” in a recent interview that aired Friday.

Cuomo declared that he would not be resigning from his post during a Wednesday press conference as a bipartisan group of over two dozen lawmakers demand the embattled governor resign.