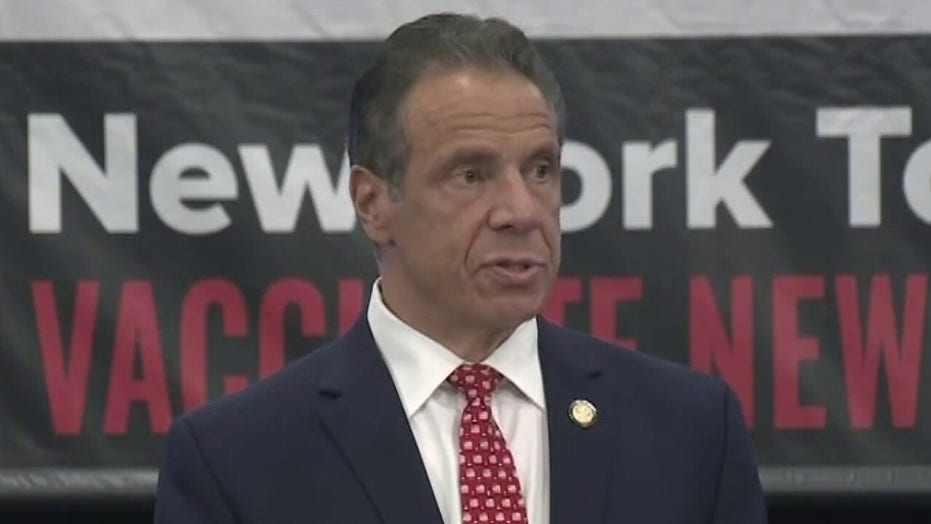 Judith Mogul was one of the attorneys in New York Gov. Andrew Cuomo’s administration who spoke to Charlotte Bennett when she accused Cuomo of sexual harassment in June 2020, but now one of Cuomo’s other accusers is pushing for her to lose her law license.

Lindsey Boylan, the first woman to accuse Cuomo of harassment, tweeted her support for Bennett Thursday morning following the announcement that Mogul is resigning, while pushing for the lawyer to be disbarred.

“Judith Mogul has left her work defending and enabling serial sexual harasser and abuser ⁦@NYGovCuomo⁩. Next she should be disbarred. As always, very proud to know ⁦@_char_bennett_,” Boylan tweeted.

Bennett claims that Cuomo called her into his office and told her he was lonely and looking for a girlfriend.

“Without explicitly saying it, he implied to me that I was old enough for him and he was lonely,” she said in a CBS interview in March.

Bennett said she brought the alleged incident to the attention of Mogul and then-chief of staff Jill DesRosiers, and that she was then granted a transfer. She did not pursue an investigation out of fear, but her attorney Debra Katz has said that Mogul and DesRosiers had a duty to move forward.

“Rather than assure her that she would be protected against retaliation, as required by Executive Department policy, and encourage her to participate in a thorough investigation of her allegations, the Chief of Staff and Special Counsel exploited Charlotte’s fear and manipulated her into accepting a transfer and remaining silent,” Katz said in a letter to New York Attorney General Letitia James. “This allowed the Governor to sexually harass Ms. Bennett, a subordinate employee who is almost 40 years his junior, with impunity.”

Mogul defended her handling of the situation, telling the New York Post in March that “I acted consistent with the information provided, the requirements of the law and Charlotte’s wishes.”

As for Mogul’s resignation, which will take effect next week, senior Cuomo aide Rich Azzopardi told the New York Times that she had been planning to leave the administration early last year but “selflessly extended her state service for more than a year to help manage the pandemic — and we are grateful for that.”