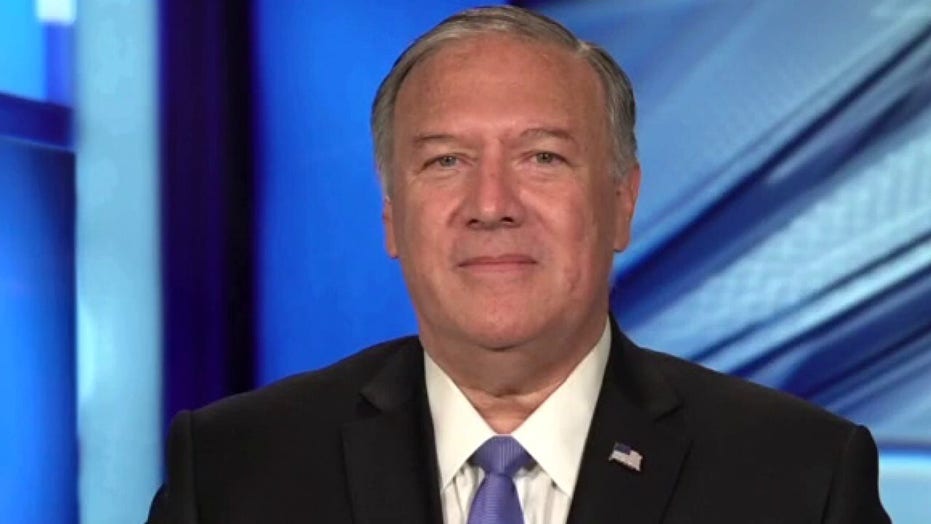 Mike Pompeo: This is about people demanding freedom

Sen. Ted Cruz, R-Texas, on Monday questioned an early tweet from the U.S. State Department that seemed to assure Americans that the right to peaceful assembly is observed in Cuba amid new reports of a punishing crackdown by the government and an emerging “list of missing persons.”

Cruz, the son of a Cuban immigrant, posted a portion of an article from the Wall Street Journal that mentioned Cuba’s Communist government’s effort to snuff out protests. Havana deployed security forces across the island and arrested dozens. Reuters reported that it appeared police — many who were dressed in plain clothes — were seen beating some demonstrators.

“How is this possible??” Cruz tweeted. “The Biden State Dept told us that the Cuban communist dictatorship protects their “right to peaceful assembly”?”

Cruz referred to the much-maligned tweet sent out by the State Department on Sunday that read in part, “Peaceful protests are growing in #Cuba as the Cuban people exercise their right to peaceful assembly.”

The White House and State Department did not immediately respond to emails from Fox News. President Biden said in an earlier statement: “We stand with the Cuban people and their clarion call for freedom and relief from the tragic grip of the pandemic and from the decades of repression and economic suffering to which they have been subjected by Cuba’s authoritarian regime.”

The Journal’s report said the Cuban government essentially sealed off much of the country’s communication with the outside world and arrested more than 100 people. The report, citing activists, said that the whereabouts of many protesters are not known. 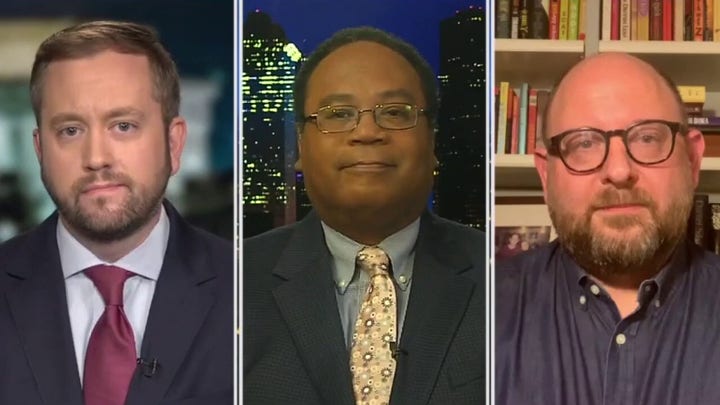 The protests were seen as historic. Cuba is going through its worst economic crisis in decades, along with a resurgence of coronavirus cases, as it suffers the consequences of U.S. sanctions imposed by the Trump administration. The country also reported 7,000 daily COVID-19 infections on Sunday and 47 deaths.

The crackdown does not come as a surprise. President Miguel Diaz-Canel, who also heads the Communist Party, showed no interest in addressing the protesters’ concerns. He used a televised address on Sunday night to urge revolutionaries to take to take to the streets and counter the anti-government protesters.

Amnesty International posted about reports of a “long list of missing persons” stemming from the protests.

“The Díaz-Canel government must address the social demands of its citizens, given the economic crisis, the shortages of food and medicine, the collapse of the health system – which is not responding to the current COVID-19 crisis – and the accumulation of historical demands for respect of the rights to freedom of expression and peaceful assembly,” a statement from the group read.