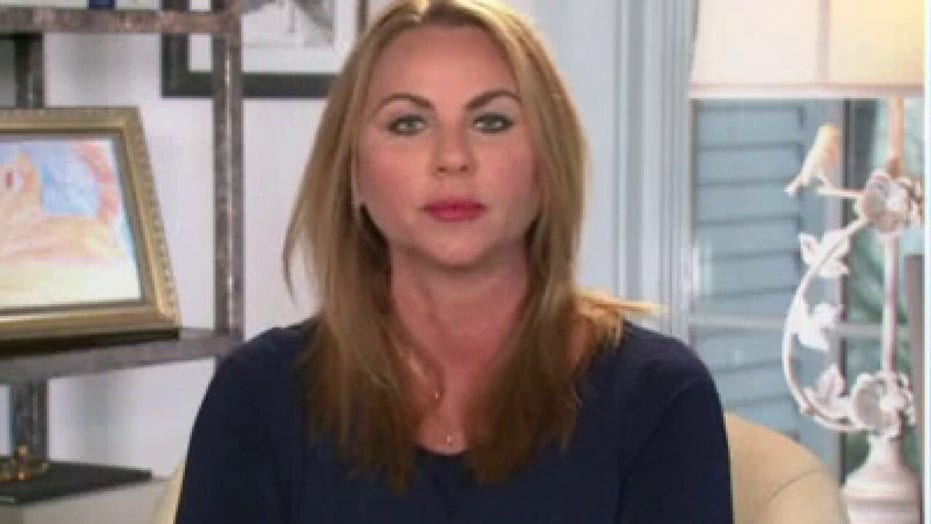 Conservative baseball fans erupted in disgust Friday after Major League Baseball announced that this year’s All-Star Game will be relocated out of Atlanta in response to Georgia’s new voting law.

OutKick founder and Fox Sports Radio host Clay Travis called the decision “simply pathetic” before blasting it in a series of tweets.

“This is the worst decision baseball has made since the [1994] strike,” Travis wrote. “You need an ID to pick up tickets to attend a baseball game. Or to get a beer inside once you’re there. But MLB is moving the all star game because you need an ID to vote? This is pure insanity.” 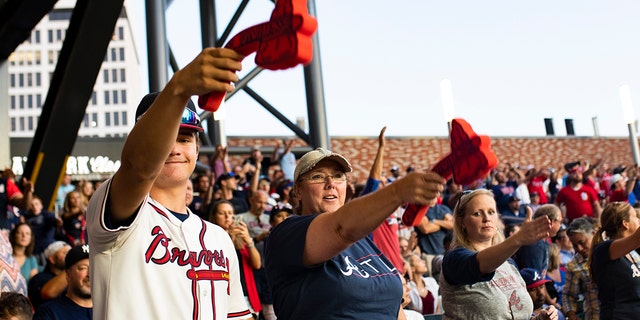 The 2021 edition of the Midsummer Classic was to be held at Truist Park in Cobb County, Georgia. (Photo by Carmen Mandato/Getty Images)

“Over the last week, we have engaged in thoughtful conversations with Clubs, former and current players, the Players Association, and the Players Alliance, among others, to listen to their views,” Manfred said. “I have decided that the best way to demonstrate our values as a sport is by relocating this year’s All-Star Game and MLB Draft.”

“Major League Baseball fundamentally supports voting rights for all Americans and opposes restrictions to the ballot box,” he continued. “Fair access to voting continues to have our game’s unwavering support.”

President Biden said in an interview with ESPN this week that he would “strongly support” the July 13 game being relocated in response to the law that he called “Jim Crow on steroids.”

The recently enacted law places new restrictions on voting by mail, adds voter ID requirements and limits ballot drop boxes. It also mandates two Saturdays of early voting ahead of general elections, an increase from just one, and provides for optional early voting on two Sundays. The law also bans outside groups from handing out food or water to those waiting in line to vote.

The game was scheduled for July 13 as the culmination of festivities that include the Futures Game on July 11 and the Home Run Derby the following night. The league did not immediately announce a new location, but Manfred said MLB was working to finalize a new host city.