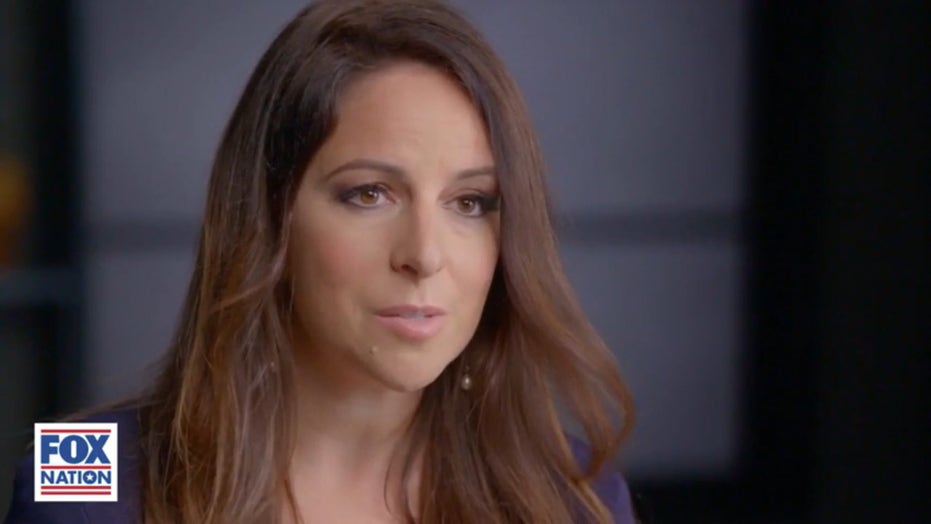 A new documentary questioning the origins of COVID-19, ‘What Really Happened in Wuhan,’ is now available to stream on Fox Nation. Australian journalist and Sky News host Sharri Markson investigates what took place in Wuhan in this documentary and reveals exclusive interviews, findings, and important information that serves to uncover the highly-debated onset of the coronavirus pandemic.

Based on her upcoming book of the same name, ‘Wuhan’ features Markson in sit-downs with various officials – including former President Donald Trump, former Secretary of State Mike Pompeo, and former Director of National Intelligence John Ratcliffe.

Markson also spoke with a Chinese defector and various whistleblowers and scientists to gather never-before-seen information regarding how the pandemic began.

“Serious questions need to be asked about what the intelligence agencies are doing if they’ve been given this credible information, and the serious warnings from these highly-credible Chinese defectors and they’re not acting on it,” said Markson.

“It wasn’t just the Chinese defector who was desperately trying to tell American intelligence agencies that there was a problem,” Markson told Fox & Friends co-hosts Steve Doocy, Ainsley Earhardt, and Brian Kilmeade last week ahead of the documentary’s release. “You know about the intelligence that said that the Wuhan Institute of Virology workers fell sick with COVID-like symptoms that was [sic] discovered by Pompeo’s team in the State Department in late 2020.” 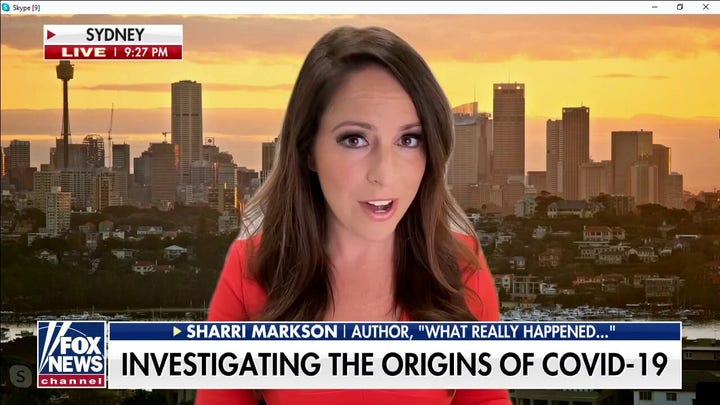 The Chinese defector she spoke with during her investigation claims he tried to warn officials of the virus, but with little luck.

“They may not believe the government of a country would do something like that, so I kept repeating myself in an effort to try to persuade them,” he said.

“I am not sure if this politician wants me to talk about him right here. I want to say he is a high enough politician, high enough, to be able to reach the President of the United States,” the defector continued.

To watch his compelling interview and others — and for more insight into what really happened in Wuhan — sign up on Fox Nation today to watch Sky News’ production.