A warning was recently posted on Facebook about the new £20 note. A picture, that has now been shared over 11,000 times, was posted on the website which compares two new £20 notes. The post alleges that one of the notes in the picture is fine while the other is a counterfeit.

The reason for the claim appears to focus on a small image on the bottom right hand side of the note.

One of the notes has a picture of a black window in the bottom right corner.

The other note has a different image in place which appears to be much brighter and it covers the window.

Aside from that difference, the two notes look identical and the uploader details that these counterfeit notes are in circulation in Lincolnshire and Barton. 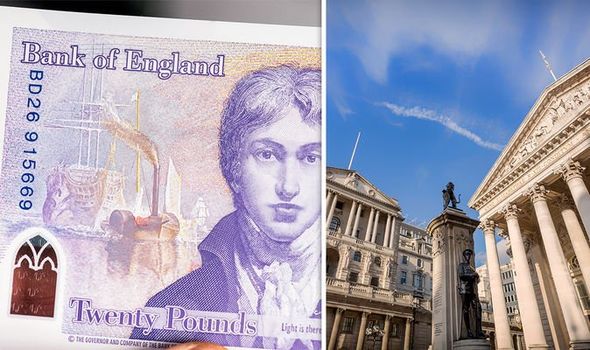 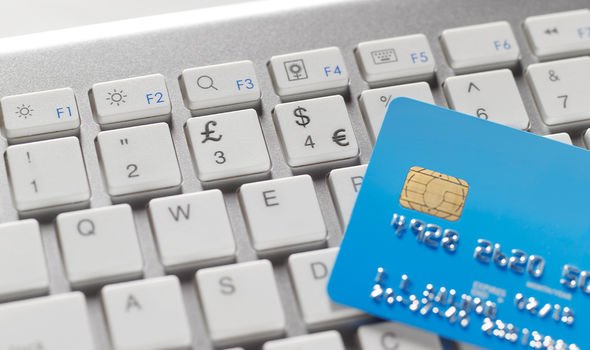 While the image went viral, the Bank of England were quick to respond, highlighting that the “fake” note in the picture simply looked damaged or defaced.

They continued to detail that they have not seen any counterfeits of the new £20 notes and that checking on the legitimacy of a note is a relatively simple procedure.

With the new note, there are eight security features that can be examined.

The bank provide official guidance on how to check if any of these features are suspect.

Each note will have a hologram image that has two words within it. The first word will be “twenty” and the second is “pounds”.

These words are interchangeable, and the note should be tilted from side to side to make sure the words change. If they don’t there is something wrong with the note.

There are also see-through windows on the notes and there are different features for each one. There is a metallic image over the main window. The bank detail that the holder should check the foil is blue and gold on the front of the note and silver on the back.

There should also be a second, smaller window at the bottom of the note. This is the window that was the focus of the viral Facebook post, but the bank detail that all that needs to be checked with this part is that it is there at all. 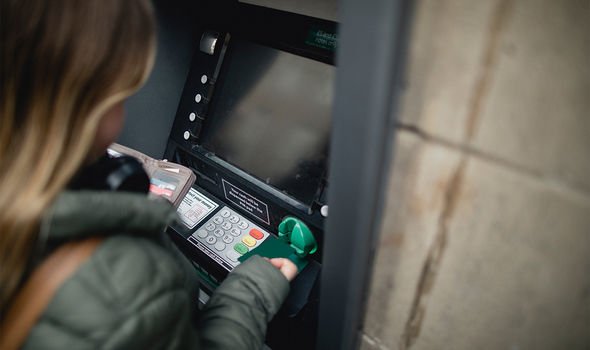 On the side of the note with the queens image, there should be a silver foil patch that contains a 3D image of a crown. In the exact same place on the opposite side of the note, a round, purple foil is displayed with the letter “T” within it.

One of the easier ways of identifying a legitimate note is by examining it’s newest feature. The note is printed on polymer which gives it a much thinner and flexible feel when compared to paper notes. There is one identifying future which can be checked with this to ensure it’s a real note.

On the front of the note the words “Bank of England” should be raised when compared to the rest of the note.

The overall print quality of the note should also be of a generally high standard. No smudges or blurred edges should be present. 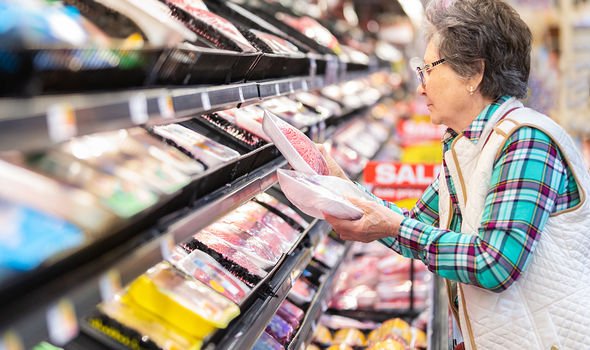 For people who really want to be sure, ultraviolet light can be used to confer authenticity. The bank details that under a good quality ultraviolet light, the number ’20’ appears in bright red and green on the front of the note, against a duller background.

Any note that does not produce these bright lights should immediately raise suspicion. The bank detail that the odds of coming across a counterfeit note are extremely slim. They detail that typically less than 0.02 percent of banknotes in circulation are counterfeit.

In the first half of 2019, around 228,000 counterfeit Bank of England banknotes with a face value of £5 million were taken out of circulation.

The bank claims that the vast majority of counterfeit notes are discovered before they go into circulation.