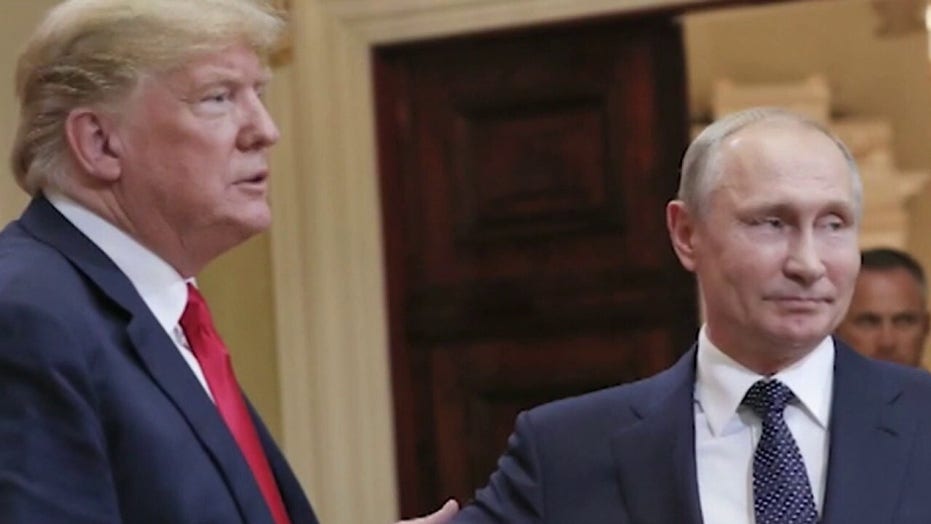 Is Russia meddling in 2020 election a credible threat?

A consulting firm working with Democratic presidential nominee Joe Biden's 2020 campaign was targeted by hackers connected to the Russian government, Microsoft warned the firm, according to a report from Reuters.

The unsuccessful attacks on SKDKnickerbocker came over the last two months and may have been targeting the Biden campaign or other clients of the firm, according to sources cited by Reuters.

“They are well-defended, so there has been no breach,” an unidentified person familiar with SKDK’s response to the hackers said, according to Reuters. 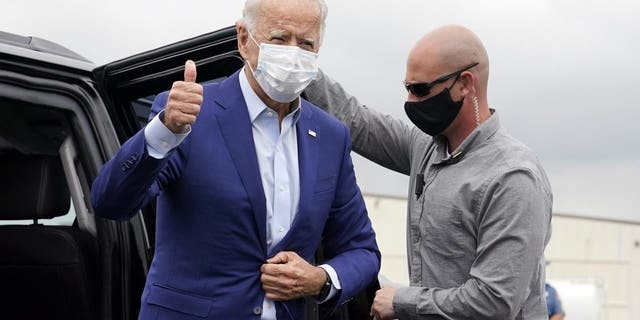 There are fewer than 60 days until the 2020 presidential election, and word of attempted Russian interference also comes after a fight over Director of National Intelligence John Ratcliffe scaling back in-person election security briefings to Congress in favor of written reports.

The intelligence community warned in August that rival nations once again are attempting to influence U.S. policy and elections in a variety of ways, declaring that Iran wants to "undermine" President Trump while Russia is working to "primarily denigrate" former Vice President Joe Biden.

Congressional Democrats claim the Trump administration has "sought to promote a false narrative of equivalence among the interests of several nations in U.S. elections and policy," by lumping China, Russia and Iran together.

Fox News' inquiries to Microsoft, the Biden campaign and SKDKnickerbocker were not immediately returned.