Estate agents and property websites have reported a rise in the number of would-be homeowners seeking out homes outside of the city in smaller rural areas with good transport links during the coronavirus pandemic as city dwellers look to a future living with more space and greenery. Express.co.uk has compiled a list of the best commuter towns in the UK.

Peterborough has been increasingly named as an exciting commuter town for London and Cambridge workers looking for better value for money in recent years.

According to CBRE research, which looked at almost 150 commuter towns and villages, the average house price in Peterborough is £177,741.

The train travel time to London is 53 minutes and on average the annual train season ticket price is £6,936.

For those wishing to rent in the area, the average rent for a two-bedroom property is £770 a month. 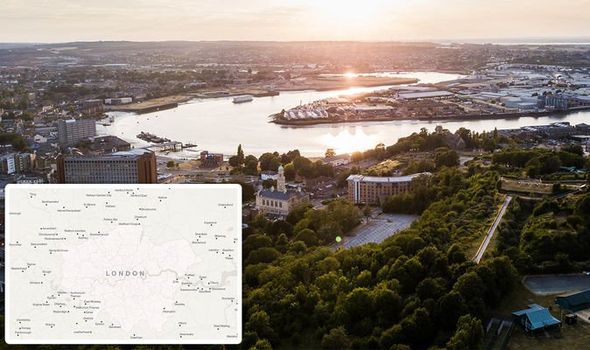 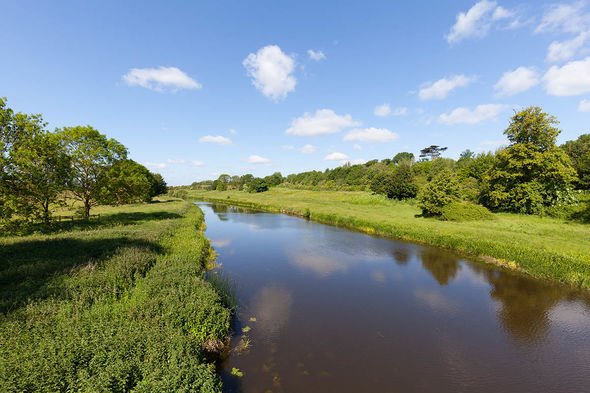 Purfleet is a town in the Thurrock unitary authority which is located outside of East London.

The CBRE research found the average house price of homes in Purfleet is £197,130.

An annual train season ticket costs £3,776 with the train taking 29 minutes to get into London.

For renters, a two-bedroomed home is likely to set you back around £941 a month.

Wellingborough is a market town in the Wellingborough district of Northamptonshire which is a 51-minute train journey from London.

The average home in Wellingborough costs £202,931 to buy, whereas renters can get a two-bedroomed home for £656 a month.

A train season ticket is likely to set a commuter back around £6,680 a year.

Rugby is a market town located close to the River Avon and is the second-largest town in the country.

The market town is located around 57 minutes from London and an annual season ticket for the train will cost £5,760.

Schooling in the area is deemed to perform strongly, with 17 percent ranked as outstanding by Ofstead.

Renters will likely pay £668 a month for a two-bed property. 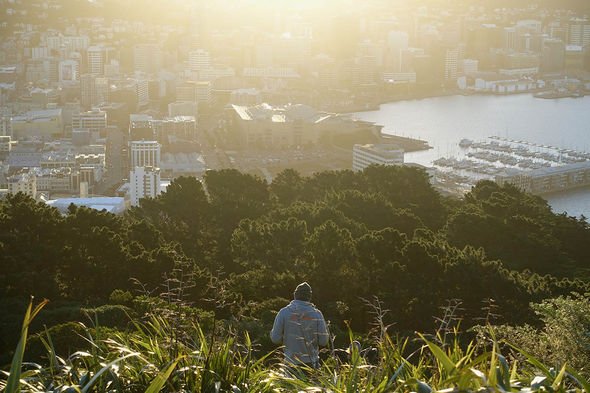 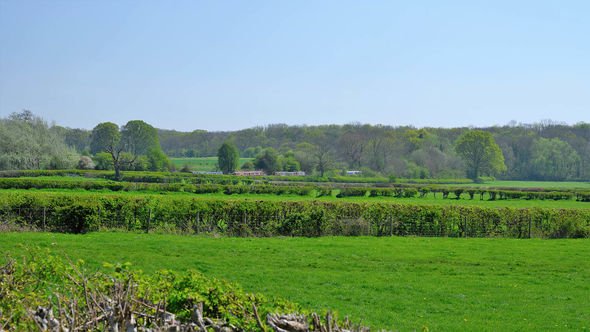 Chatham is a town located within Medway in North Kent and was developed around the Chatham Docklands and several Army barracks.

The average house price in Chatham is £222,757 and renters are likely to pay £819 for a two-bedroomed property.

Travel to London each year is likely to set commuters about £5,480 and the journey will typically take 45 minutes.

Whereas, the 10 most expensive commuter towns by average house price are as follows: