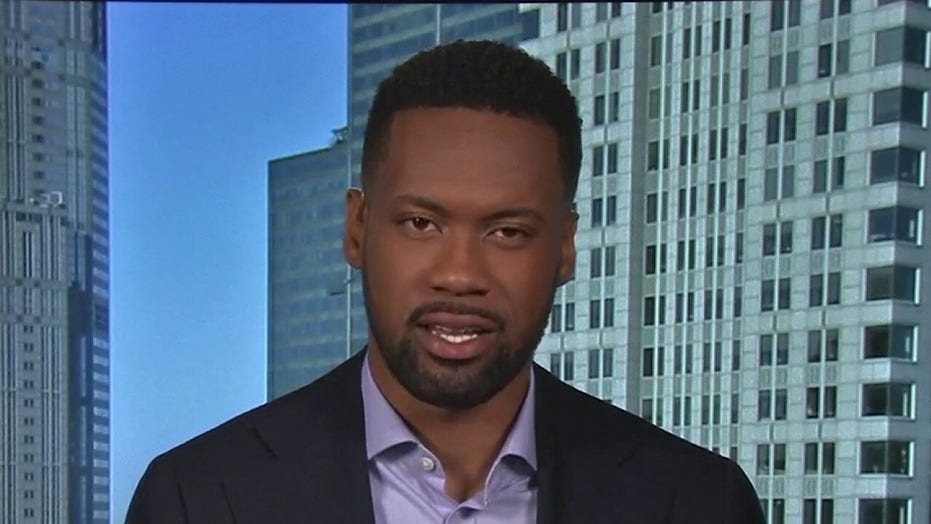 CNN anchor Chris Cuomo was called out for changing his tune about the rise in crime across the country, taking it seriously just one day after making light of the disturbing trend.

Major cities have seen a spike in homicides in recent weeks amid the Black Lives Matter movement and protests, and efforts to "defund the police."

On Tuesday, Cuomo appeared to be joking with colleague Don Lemon and seemed to suggest the rise in crime was merely fear-mongering.

"Democratic cities are in chaos right now, is this what you want from Joe Biden?" Lemon said, mocking Republicans. "And they're gonna take your country away and they're taking down the statues."

"Crime is rising as they defund police," Cuomo chimed in.

"My gosh, it's so bad!" Lemon continued, impersonating Republicans.

As pointed out by the Reagan Battalion, however, the "Cuomo Prime Time" anchor wasn't nearly as passive on the issue the following night.

He then played a clip of White House Press Secretary Kayleigh McEnany stressing the rise of shootings in New York City to reporters.

Cuomo accused the Trump administration of only "caring" about the surge in violence so that it can "blame it on their opponents."

The CNN anchor went on to dismiss the White House's suggestion that the rise of crime is tied to the Black Lives Matter protests that have led city officials to "turn on the cops," and instead pointed to the lifting of stay-at-home orders amid the response to the coronavirus outbreak and how crime saw a decrease earlier in the year when the shutdowns began.

Cuomo also acknowledged the "reasons" city violence had taken place before the pandemic, which he said were "entrenched poverty" and "a culture of exclusion," though he did not mention that vast majority of major cities in the U.S. are run by Democratic politicians.