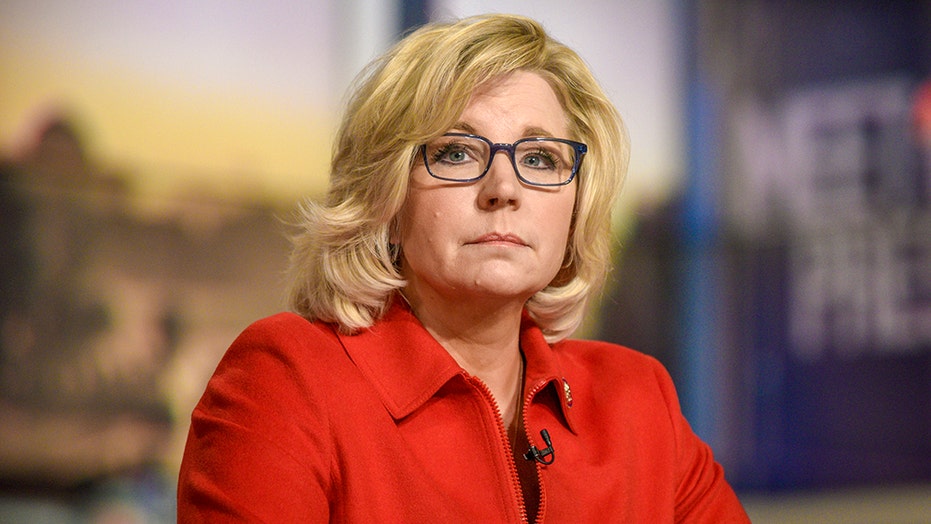 House Republican Conference Chair Rep. Liz Cheney and Rep. Ken Buck on Friday are leading a group of 18 lawmakers in sponsoring a resolution in the House that backs efforts by President Trump regarding voter fraud.

The president's most recent action includes a request to join the Texas lawsuit aiming to block four states' presidential electors from casting their votes, though not all signatories of broad resolution have said that they back that specific effort — most notably Rep. Chip Roy, R-Texas and Cheney, R-Wyo. Trump's campaign and allies have also filed many other suits in several states.

The one-page resolution, first obtained by Fox News, includes no "whereas" statements as most resolutions do. It moves directly to the resolution supporting the president and also condemns voter fraud, which Trump and his allies have said was more likely to happen in the presidential election because of significant expansions of mail-in voting.

The resolution is unlikely to pass in the Democratic-controlled House but gives GOP members yet another opportunity to voice their support for the president's efforts.

On Thursday 106 House members filed a brief with the Supreme Court supporting the Texas lawsuit. Buck, R-Colo., signed the brief but Cheney, R-Wyo., did not.

"It is so important that we do everything we can to ensure every legal vote is counted in the 2020 Presidential election," Buck said in a statement on the resolution. “It’s critical that folks have confidence in their election system because free and fair elections are a hallmark of our system of government. We must protect the integrity of our elections and bring justice to those who perpetrate election fraud."

Notably in the group, Brooks has said he will lead an effort to challenge states' slates of electors when Congress tallies electoral votes in the new year. That would be a drastic move to essentially nullify the votes of millions but one that Brooks says would be justified because "I firmly believe this election has been stolen by the socialist Democrats."

Roy, meanwhile, has raised concerns about "rampant fraud and illegal votes" and asked Congress to address mail voting in legislation. But he said Thursday he cannot support the Texas suit because "the case itself represents a dangerous violation of federalism and sets a precedent to have one state asking federal courts to police the voting procedures of other states."

A source familiar with Cheney's thinking says that she also does not support the lawsuit.

The Texas suit is unique in that it seeks to take advantage of the court's rarely used original jurisdiction for disputes between states. Texas, in suing Georgia, Michigan, Wisconsin and Pennsylvania, is attempting to essentially bypass lower courts and put the issue directly in front of the justices.

At the heart of the Texas case's argument is an objection to the fact that Wisconsin's, Pennsylvania's, Georgia's and Michigan's executive branches and judicial branches made changes to how their presidential elections worked amid the pandemic. This, Texas and the 17 other states that have endorsed Texas' case argue, is unconstitutional because the Constitution says that state legislatures must set the procedures for how presidential electors are selected.

"When non-legislative actors in other states encroach on the authority of the 'Legislature thereof' in that state to administer a presidential election, they threaten the liberty, not just of their own citizens, but of every citizen of the United States who casts a lawful ballot in that election – including the citizens of amici states," the 17 states said in a brief filed with the Supreme Court Wednesday. 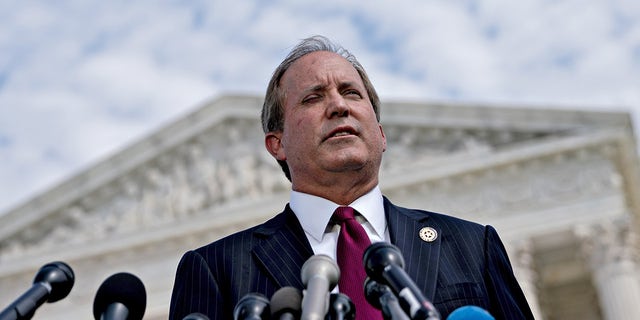 Ken Paxton, Texas attorney general, speaks during a news conference outside the Supreme Court in Washington, D.C., on Monday, Sept. 9, 2019. Paxton is leading a legal effort to essentially nullify the presidential election in four states. (Andrew Harrer/Bloomberg via Getty Images)

The Texas case essentially asks the Supreme Court to declare the presidential election null and void in those four states, bar their electors from voting, and require the states to choose their presidential electors some other way.

But legal experts say the Texas case is fatally flawed in a number of ways and more political than a legitimate legal effort.

"This set of lawsuits has met with rejection, so far as I know, from every single federal judge to have ruled on them," said Walter Olson, a senior fellow at the libertarian Cato Institute. "The Supreme Court will reject this one too, and the only real question is whether it will do so through orders declining even to hear the case (which is what I predict) or by taking up the case and promptly dismissing on the merits."

Among the reasons why the case is deficient, Olson said, is that it was filed so long after the election. He also said that "standing," or whether a party has been legally harmed by an action and may legitimately sue, cuts against Texas' case too.

"It is extremely unlikely that the Supreme Court will recognize a state as being injured by the way another state chooses to hold its election," Olson said. "The court has clearly signaled — and this is the right call if it wants to preserve a federalist system of strong state autonomy — that it is not sympathetic to letting states meddle in each others' internal governance." 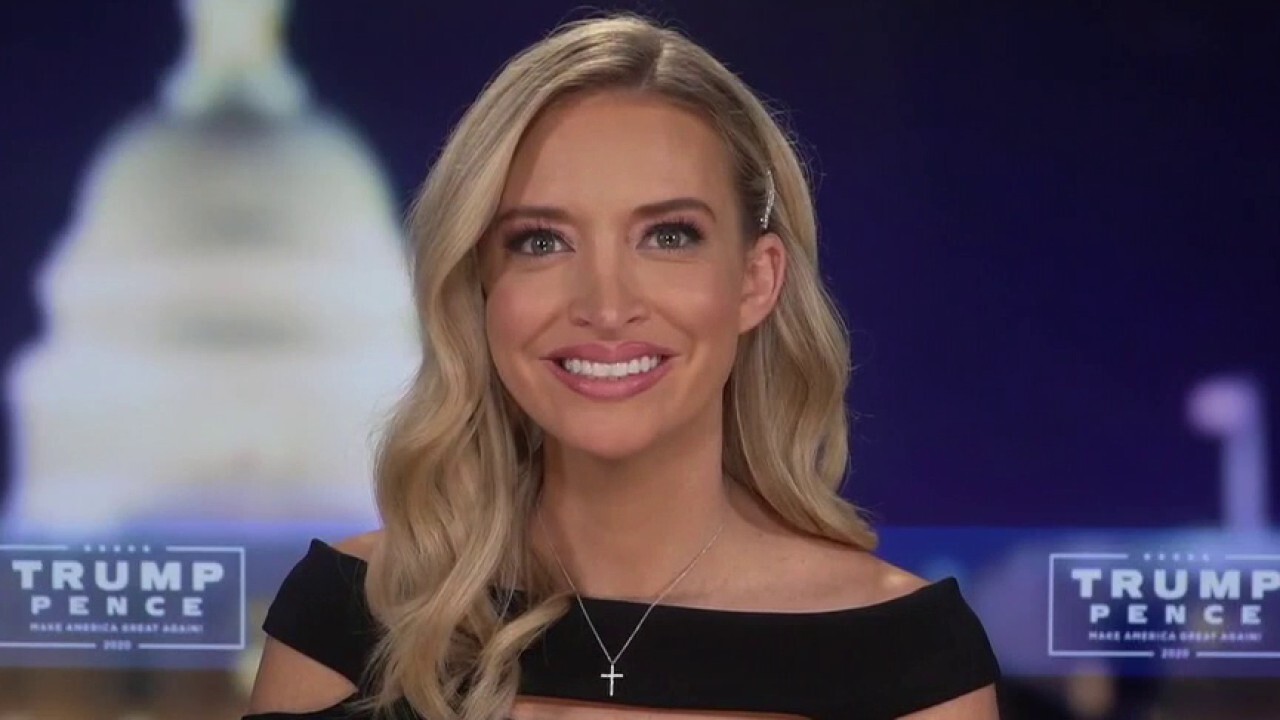 And on the merits of the case specifically, Olson says, Texas would also lose because "the imagined 'rule' is universally ignored since states have in fact allowed their governors, judiciaries or both to make rulings and determinations affecting the manner in which presidential elections are held and electors thus chosen."

"Texas has done this too," Olson added.

"This is political posturing through litigation," said Harvard Law professor Lawrence Lessig, whose nonprofit works to end winner-take-all allocation of electoral votes. "Not one of those attorneys general believes they are entitled to win."

The Texas suit, of course, is not the only legal action taken by the president and his allies in the wake of the presidential election. Claims filed in a variety of state and federal courts have gained widespread attention and led many Republicans to hold off on recognizing Joe Biden as the president-elect.

But those suits have almost all failed, their claims of widespread voter fraud going unsubstantiated.

The Supreme Court will likely be forced to take action in the Texas case over the weekend, as electors are set to converge on state capitals nationwide on Monday to cast their electoral votes. After that, the only real option for challenging the presidential election would be the plan by Brooks and a handful of other House members to challenge electoral slates.