MORE than 150 Android smartphone apps have been caught quietly scamming their users by cyber security buffs.

Researchers at Avast say the dodgy downloads were available on the Google Play Store disguised as keyboard, QR code scanner, and wallpaper apps. 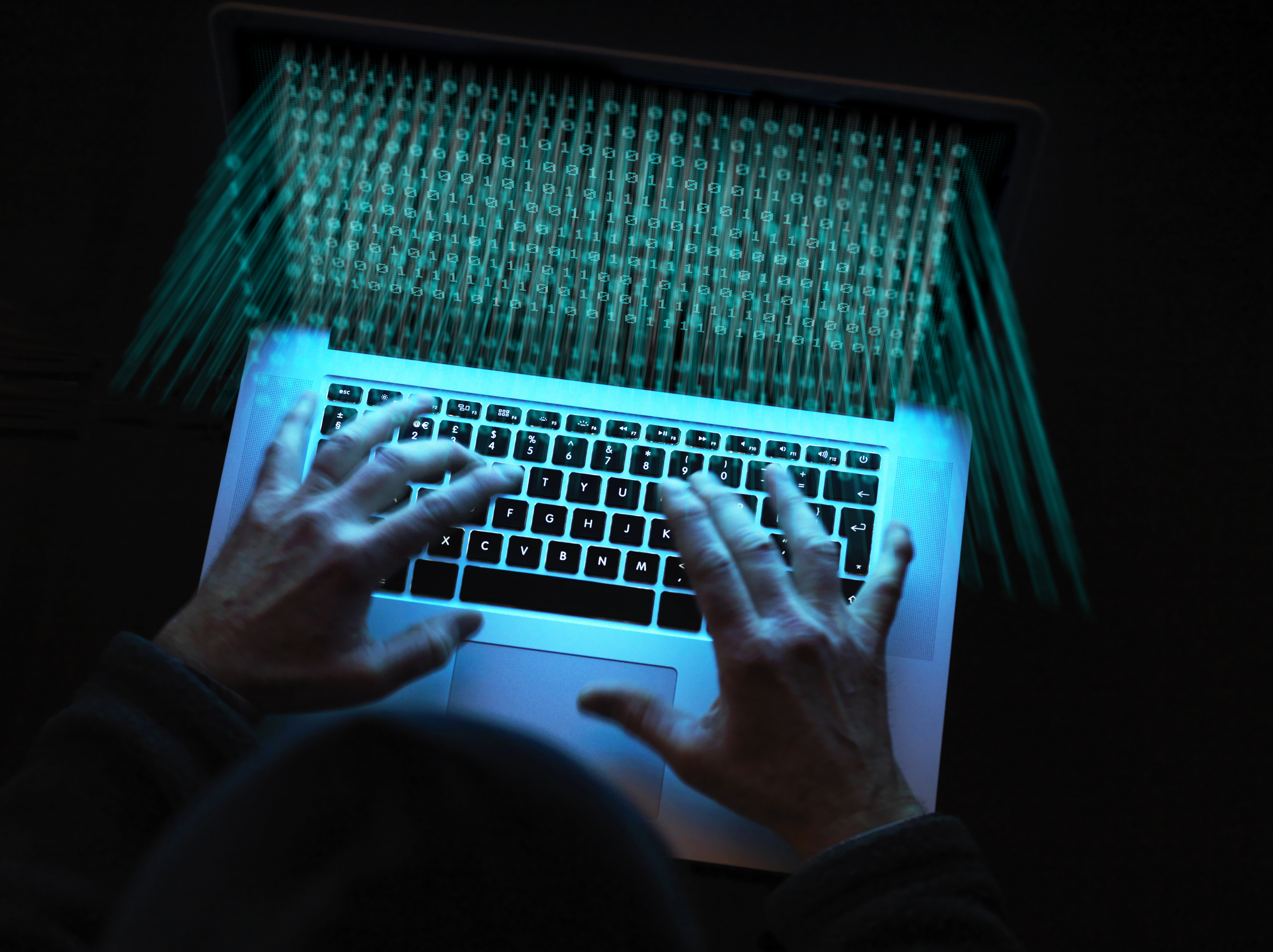 Once on your mobile, they pinched your cash by charging you up to $40 a month for fake subscription services.

The apps had been downloaded more than 10.5million times by people across the globe but have since been removed from Google's app store, Avast said.

However, anyone who downloaded one before the block is still at risk. They're being urged to delete the apps from their phones as soon as possible.

Antivirus experts at Avast detailed the apps and the attack they used in a blog post on October 24.

"The apps that I discovered are part of the UltimaSMS campaign, consisting of 151 apps," cyber researcher Jakub Vàvra wrote.

"They are nearly identical in structure and functionality; essentially copies of the same fake app used to spread the premium SMS scam campaign."

"This leads me to believe that one bad actor or group is behind the entire campaign.

"I have dubbed the campaign 'UltimaSMS' because one of the first apps I discovered was called Ultima Keyboard 3D Pro.

According to analytics firm Sensor Tower, the apps have been downloaded by users from more than 80 countries as part of a global campaign.

Once an infected app is downloaded and installed, it quickly checks the device’s location, language, and IMEI number. It also asks for your phone number.

Handing that over leads to your number being signed up to a premium SMS service, which can cost up to $40 per month.

“The sole purpose of the fake apps is to deceive users into signing up for premium SMS subscriptions," Vàvra wrote.

"Many people who submitted their phone numbers into the apps might not even realize the extra charges to their phone bill are connected to the apps."

After Avast alerted Google's security team to the UltimaSMS apps, they were taken down from the Play store.

Users are being urged to delete them from their devices to avoid being scammed. You can see the full list of offenders below.

Delete these apps from your Android devices to avoid falling victim of the global scam campaign.

The entire list of 151 apps can be found here. 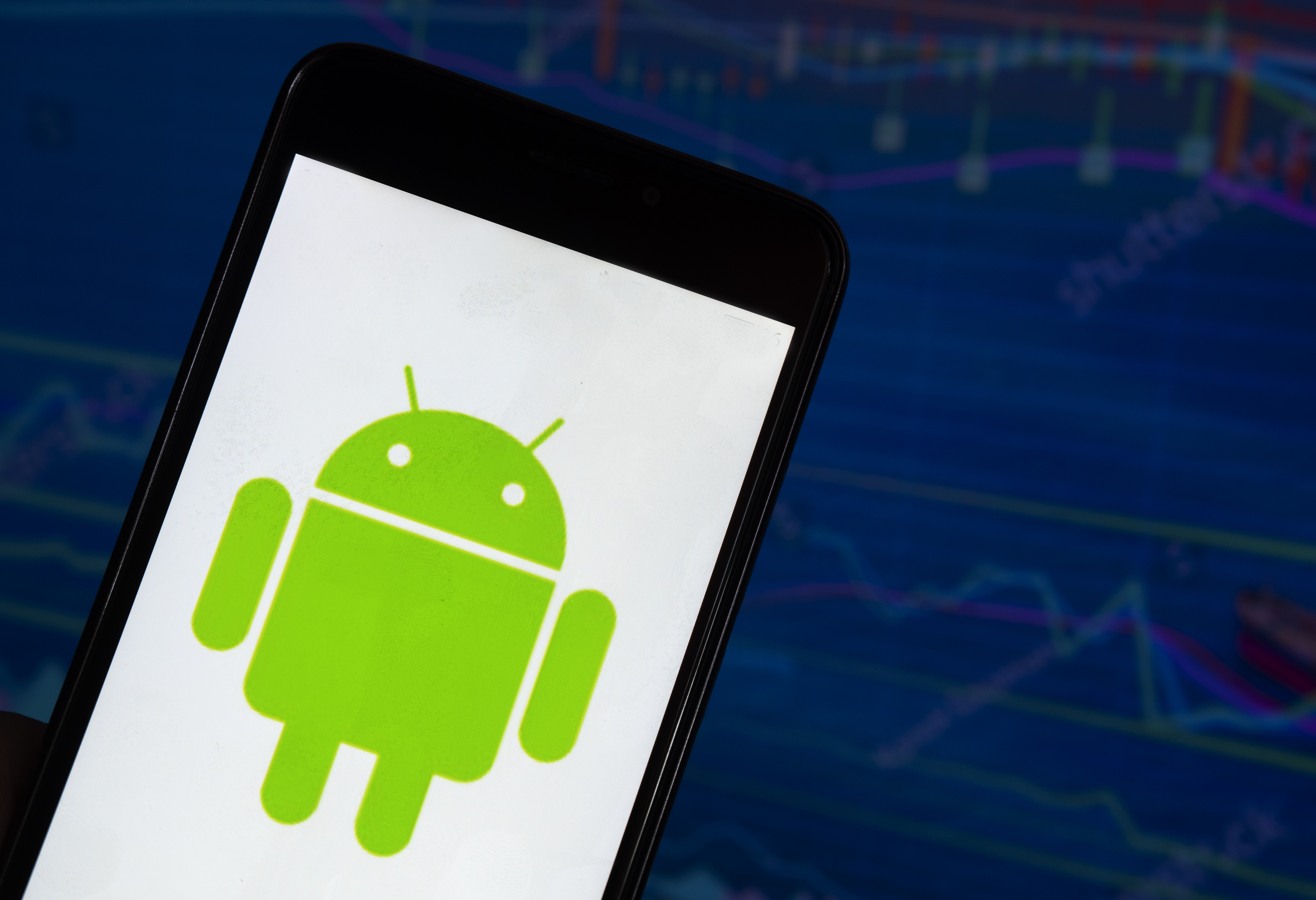 In other news, Facebook has announced that it's changing its name to "Meta".

The company is working to create lifelike avatars of its users that they can control in a virtual world called the "metaverse".

Apple's system that exposes creepy iPhone apps that track your location or snoop on your browsing history has finally arrived.

And, astronomers claim to have spotted the first known planet outside of the Milky Way.