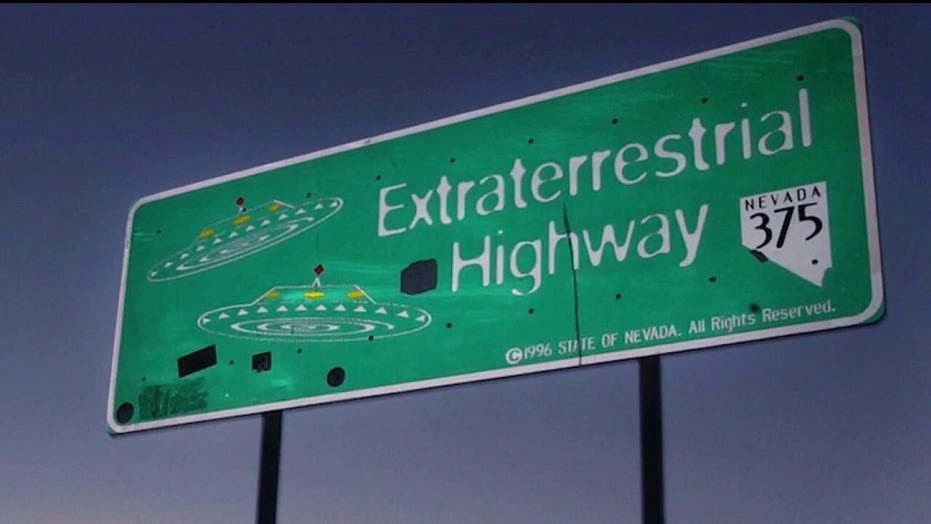 Whatever happened to Area 51?

‘Storm Area 51’ became a viral phenomenon after a joke Facebook post urging people to crash the military base ‘to see aliens’; Bret Baier has the latest updates on several events.

If you’ve ever wanted to live beside Area 51, now’s your chance.

A cattle ranch beside the top-secret military base in Alamo, Nevada, has recently hit the market for $4.5 million.

The 80-acre ranch — which comes with cattle and equipment — even has a grazing permit for 250 cows to go onto Area 51. 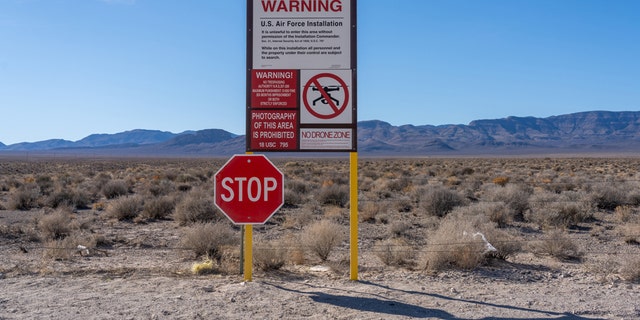 A replica of the U.S. Air Force Installation signs that surround Area 51 is pictured.
(iStock)

According to Vice, the current owners, Steve and Glenda Medlin, worked out a deal with the U.S. Air Force to get the grazing permit for Area 51 several years ago.

However, the permit comes with a catch — before the cows can go onto Area 51, the ranch owner has to contact the base in advance using a radio the government gave to the Medlins.

Tourists have flocked to the Medlins’ property because of the lore surrounding Area 51. In fact, their mailbox has been called “the most photographed mailbox in the world,” according to the New York Post. 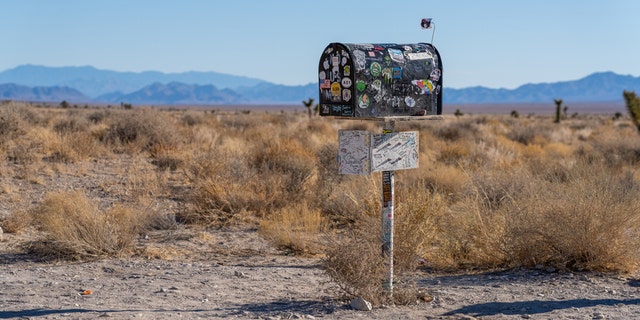 The Medlins’ "alien drop box" mailbox is pictured. The mailbox has attracted alien and UFO seekers for decades.
(iStock)

Vice reported that many visitors to the area believed the mailbox had something to do with supposed alien sightings, so for decades people have vandalized the mailbox, stolen the Medlins’ mail, left letters for the aliens or even just shot the mailbox.

RAPPER NELLY SELLS ABANDONED ST. LOUIS MANSION AFTER A WEEK ON THE MARKET

To get tourists to leave their actual mailbox alone, the Medlins replaced the black one with a white, bulletproof mailbox with a padlock, Vice reported. The couple also put up another, smaller mailbox labeled “ALIENS” and “DROP BOX.”

However, they no longer use either mailbox for their mail, according to the website.