A University of Chicago professor whose guest lecture at the Massachusetts Institute of Technology (MIT) was called off amid outrage from campus activist groups is now being hosted by Princeton University, where thousands have already registered to hear the canceled speech.

The associate geophysics professor, Dorian Abbot, said activists and MIT academics were outraged by comments he made in an August Newsweek opinion piece, wherein he criticized current diversity, equity, and inclusion standards in higher education.

In the piece, Abbot proposed an alternative framework called “Merit, Fairness, and Equality,” whereby university applicants are “treated as individuals” and “evaluated through rigorous and unbiased” processes based on merit and qualifications.

The professor also characterized the current diversity standards as “treating people as members of a group rather than as individuals, repeating the mistake that made possible the atrocities of the 20th century.”

An MIT spokesperson told The New York Post in a statement that the lecture on climate science and life on other planets, hosted by the Department of Earth, Atmospheric and Planetary Sciences, wasn’t being held this year “at the discretion of the department.”

Now, Princeton has opted to take the reins and host Abbot’s lecture remotely on October 21, the very same day it was scheduled to take place at MIT.

A Princeton professor, Robert P. George, said in a Sunday tweet that the “Zoom quota” for the lecture had already been expanded to accommodate more attendees after the web conference limit was reached. 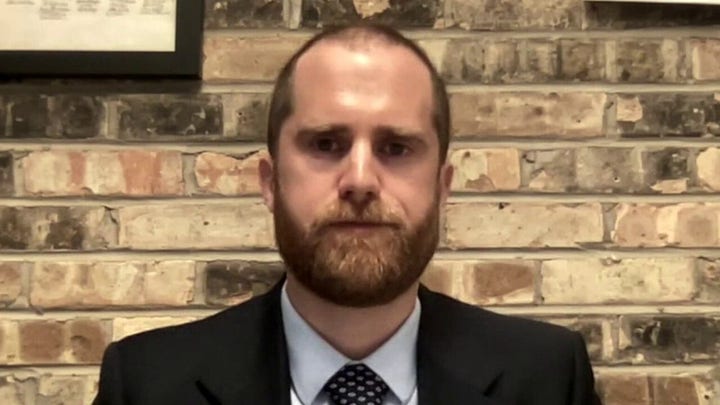 One University of Chicago student attending the lecture, Audrey Unverferth, said that she was excited to attend the revived lecture, and called the professor “extraordinarily brave” for “leading the charge against the cancel mob.”

Unverferth is the co-founder and editor-in-chief of the student-run newspaper, “The Chicago Thinker,” which she says is “dedicated to challenging the mob’s crusade against free speech.”

She noted that Abbott, who has never thought of himself as a particularly political person, was one of the few professors she has met willing to put his name and career on the line to defend free speech.

“I hope that Professor Abbott’s cancellation is one of the last if not the last. Maybe that’s a naïve hope, but I’m so heartened by the amazing support he’s gotten from all across the country,” said Unverferth.