CALL of Duty Warzone could be coming to your smartphone in the near future.

That's according to eagle-eyed fans who think they've found evidence of the new game. 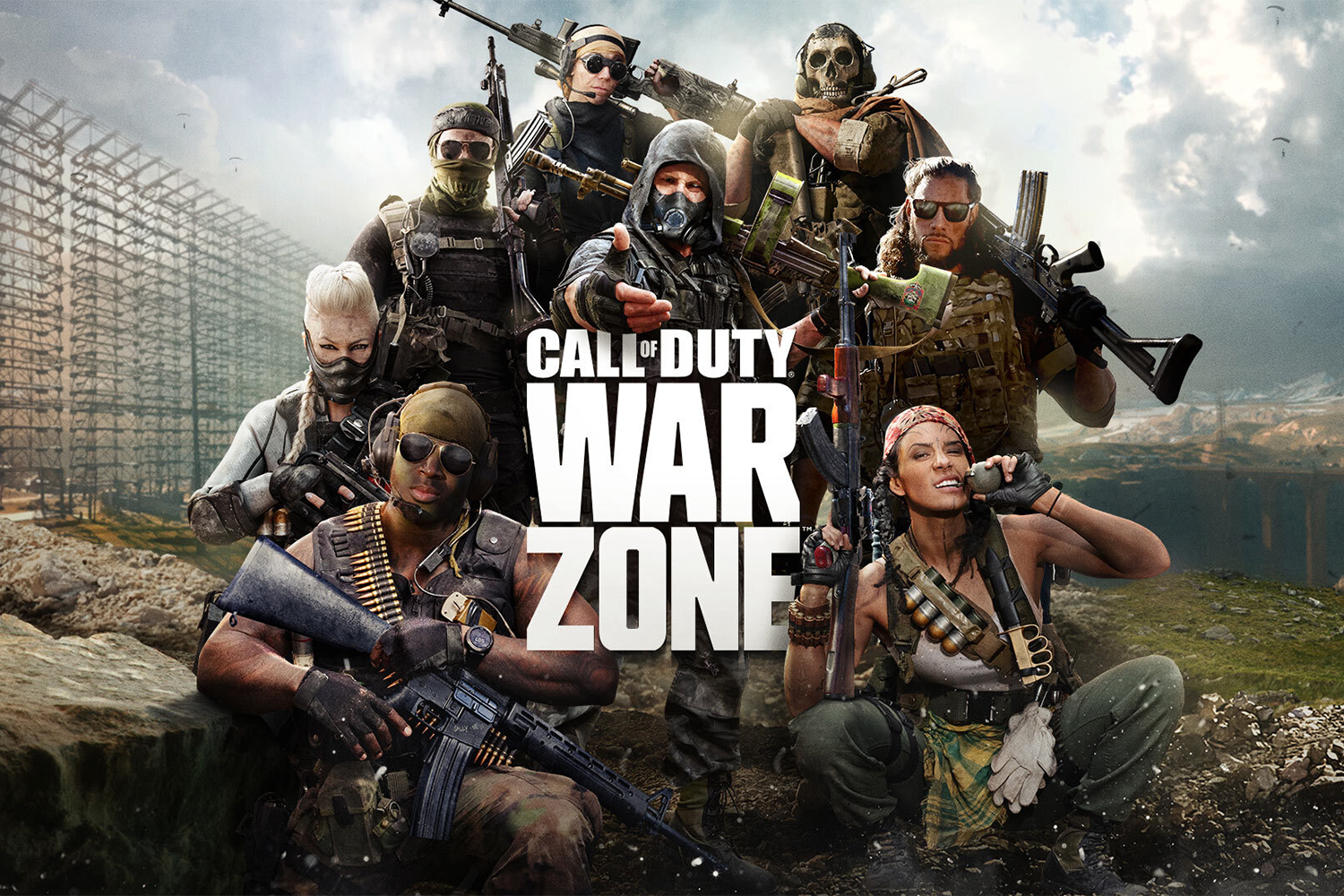 A job listing by Activision Mobile on LinkedIn seemingly hinted at a mobile port for Warzone.

It read: "Activision Mobile has put up new roles!

"Teams are focused on Live Operations and content expansion across Call of Duty.

"Our dev teams are dedicated to mobile and comprised of all major disciplines.

The post was also hashtagged with Warzone, which could be a key clue.

However, this hashtag has since been removed. 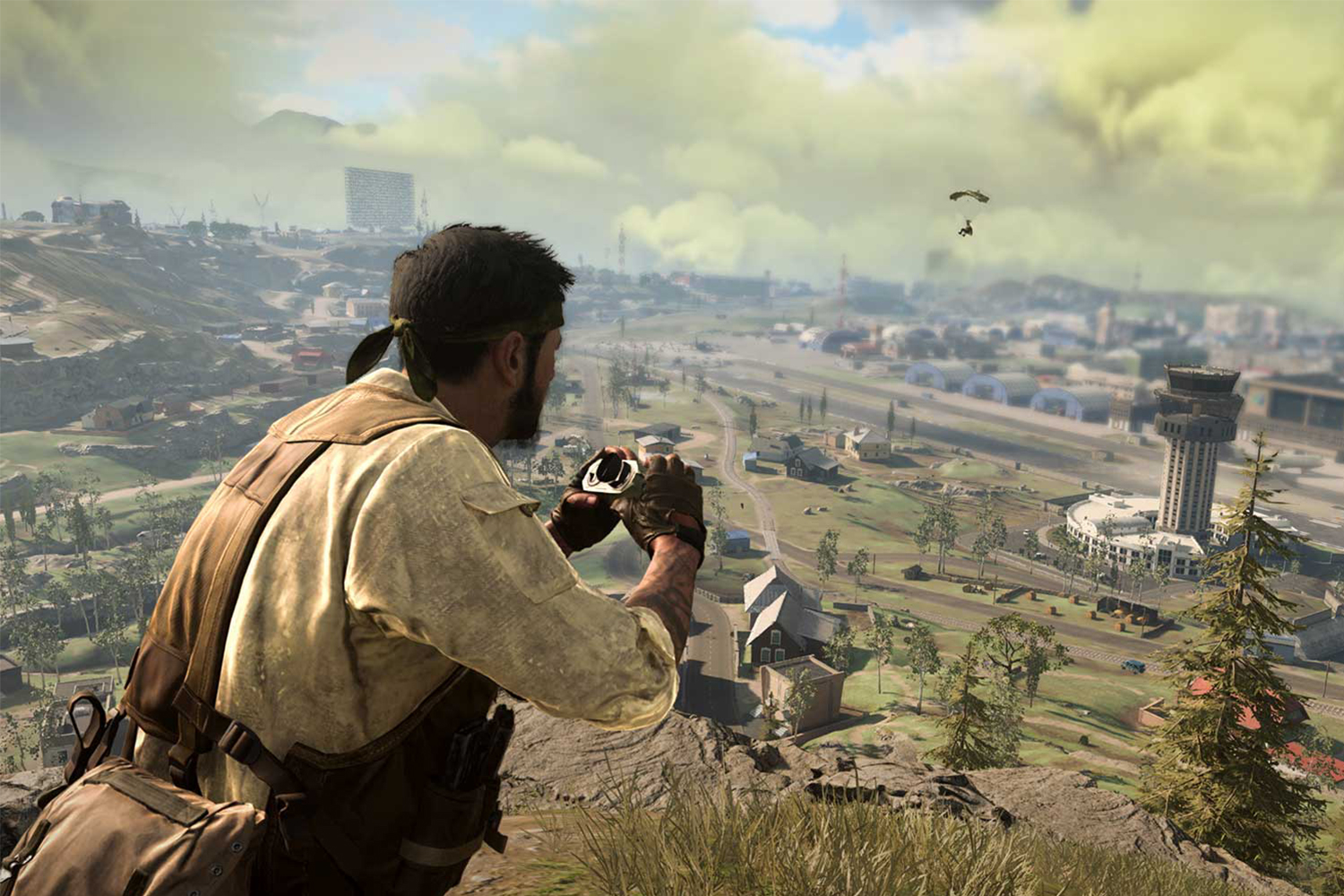 This isn't the first time we've heard such a rumour.

Activision was on the hunt for an Executive Producer for "WZM" – a possible codename for Warzone Mobile.

That job listing mentioned Warzone multiple times, and referred to a successful candidate working on a "new mobile FPS in the Call of Duty franchise".

They would "harvest, adapt and deliver the essential features from Warzone console and PC into their post mobile instantiation".

A smartphone version of the main game already exists: Call of Duty Mobile.

It borrows many of the combat systems, maps and weapon designs from Call of Duty proper, but significantly adjusted for mobile.

A mobile version of Warzone would likely function in the same way.

The same core battle royale design would almost certainly be retained, but gameplay would need to be tweaked for smaller screens and touchscreen controls.

Of course, it's possible to connect joypads to smartphones – including the new PS5 and Xbox Series X controllers.

This could make mobile Warzone significantly closer to the console and PC versions of the game.

Read our complete guide to Call of Duty 2021.