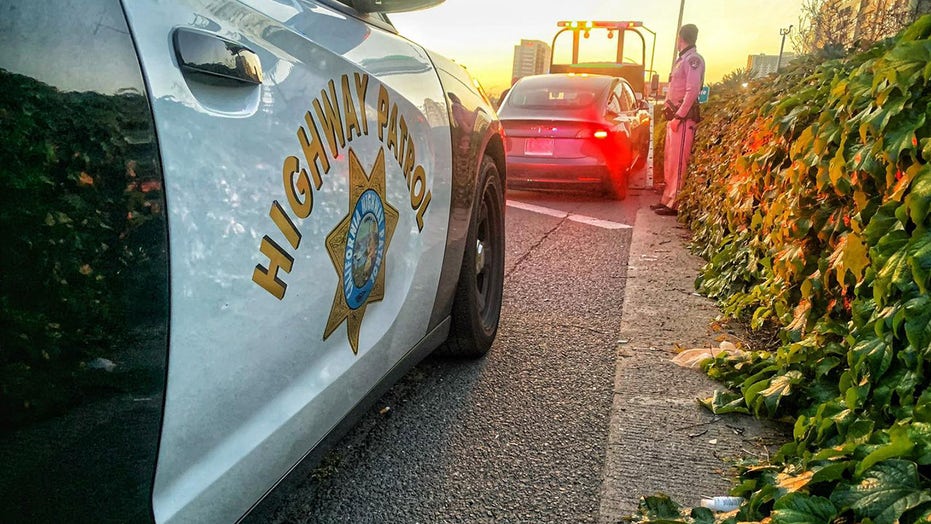 A man who was spotted riding in the backseat of a Tesla Model 3 with its partially automated driving feature engaged was arrested on Monday after fellow motorists alerted the police. 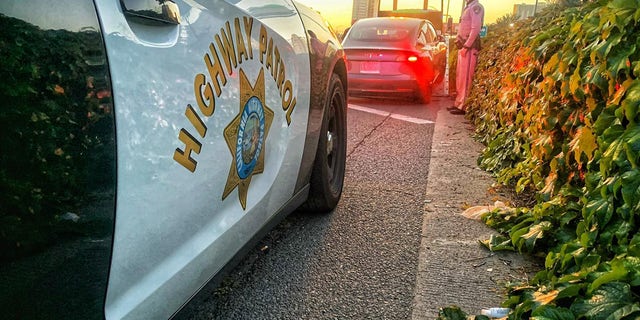 The California Highway Patrol reported that 25-year-old Param Sharma was taken into custody when an officer at the Bay Bridge toll plaza in Oakland saw the car pass by without anyone in the driver’s seat.

According to the report, the officer witnessed Sharma get into the driver’s seat and bring the vehicle to a stop. The vehicle was towed and Sharma was taken into custody and charged with reckless driving and disobeying an officer.

The CHP said Sharma had previously been cited on April 27 for similar behavior and that video of someone resembling him riding in the back of a Model 3 with no one visible in the driver’s seat had been posted to social media.

Sharma told KTVU that he spent the night in jail and that after he was released on Tuesday night he rode home in the back seat of a friend’s Tesla with no one sitting in the front seat.

“I’ve been brake-checked before really hard, and the car stopped. The car came to a complete stop. Elon Musk really knows what he’s doing and I think people are tripping and they’re scared,” Sharma said.

The latest version of Tesla’s Full Self-Driving feature is capable of driving a vehicle in many conditions and following navigation instructions, but requires someone to be buckled into the front seat and occasionally touching the steering wheel to prove they are paying attention, or else it will disengage.

Some Tesla owners have used weights attached to the steering wheel that mimic a driver’s hand to beat the system, the latter procedure recently demonstrated by Consumer Reports. It is not clear if such a device was present in the car in the video.

Tesla’s less-capable Autopilot feature has been connected to several fatal accidents involving drivers who were apparently relying too heavily on it and not paying proper attention to the road. The National Transportation Safety Board has called on the automaker to enact stronger safeguards on the operation of its driver aids to prevent similar situations.

Sharma is scheduled to appear in court on July 6 and told KTVU that he has every intention of continuing to ride in the back seat, and said that by next year everyone will be doing the same.