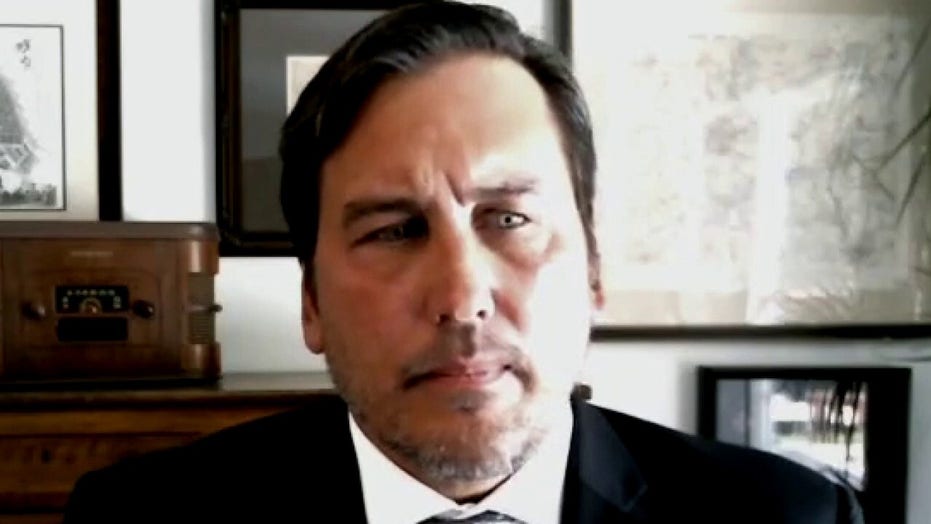 Matthew Brach, a plaintiff in the lawsuit, argues that local communities should decide what’s best for their children at such an important time in their lives.

California Gov. Gavin Newsom has been drawing his full monthly salary despite asking state workers in May to take a pay cut to alleviate the state’s burden in fighting the coronavirus pandemic.

Though elected state officials are exempt from such pay cuts, Newsom pledged that he would voluntarily slash his salary when he asked state workers to make that same sacrifice. 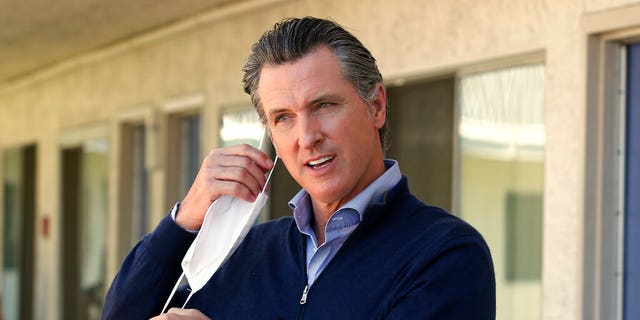 FILE: Gov. Gavin Newsom removes his face mask before giving an update on the state’s initiative to provide housing for homeless Californians amid the coronavirus pandemic, during a visit to Pittsburg, Calif. in June.
(AP)

But a Thursday report from the Sacramento Bee revealed that Newsom has continued drawing his full monthly salary of $17,479.

A spokesman for Newsom's office blamed the matter on an "administrative error."

"The Governor publicly committed to taking the same pay cut as other state workers when he introduced his budget in May and has officially asked the Controller to adjust his pay, effective July 1," he said.  "The reductions for both July and August will be deduced for the next pay period."

The allegation against Newsom is the latest episode in a series of missteps this summer that have cast his administration in a less than favorable light. Earlier this month, Newsom’s handling of a resurgence of cases in the state was blamed on a data error that caused a backlog of nearly 300,000 virus test results.

His tone was noticeably different than it was in March, when California's public battle with the virus began and the state initially avoided the worst outcomes. In commanding news conferences held almost daily, he announced the country's first statewide stay-at-home order and won mostly adherence from the state's 40 million residents.