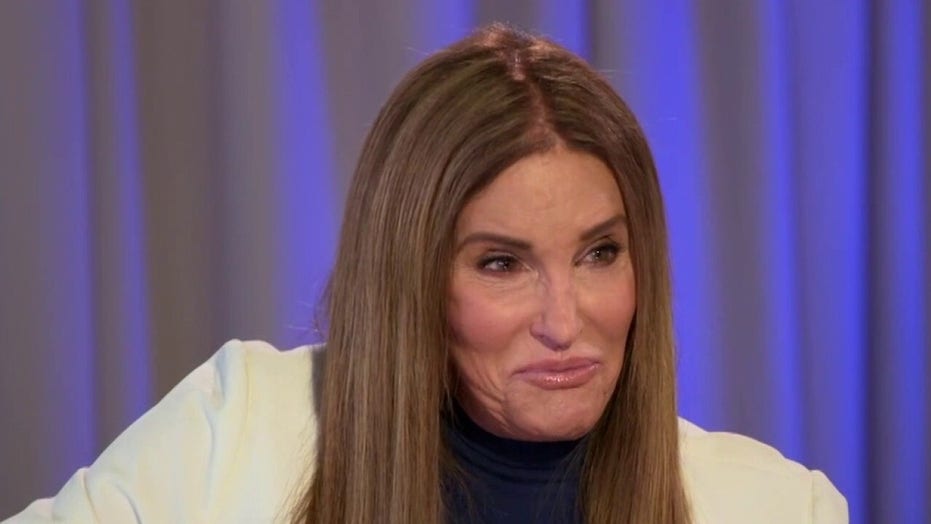 Caitlyn Jenner: You’re paying taxes as soon as you walk out your door

The video, released online Saturday, highlights how California is No. 1 — in all the wrong ways.

The video is a call-to-arms for voters to make the state competitive again with the likes of Texas and Florida, which have seen a surge of new residents, with a large number coming from California.

Additionally, businesses have started to leave the state as well: Elon Musk revealed in December 2020 that he had moved to Texas and was working to relocate his business from California to the Lone Star State, the Observer reported.

Jenner’s message focuses on the business environment and regulations in California, which she believes have contributed to the exodus. She previously highlighted Newsom’s overreach on a number of areas, including taxes and regulation.

“He’s been so bad on every issue,” Jenner told Fox News Channel’s Sean Hannity in an interview last week. “He’s been bad on taxes … he’s been horrible for business, obviously. Companies are leaving left and right. 18,000 companies have left California. My friends are leaving California!”

One of the driving factors that caused many to consider a change of address was California’s response to the coronavirus pandemic, often cited as one of the strictest lockdowns. However, the lockdown appeared to exempt certain politicians, such as House Speaker Nancy Pelosi’s infamous hair salon appointment or Newsom’s own “French laundry” dinner.

Residents initiated a recall vote in direct response to Newsom’s handling of the pandemic, which saw California in the middle of the pack, according to a study by the University of California, Berkley’s Othering and Belonging Institute.

The effort to collect signatures started in the middle of 2020, and many doubted that the organizers would be able to collect the roughly 1.5 million votes needed: Organizers turned in 2.1 million signatures by the March 17 filing deadline.

Jenner — an Olympic gold medal-winning decathlete, transgender rights activist and TV personality — announced in April that she planned to run for governor, drawing on her background as a “disruptor” to face the entrenched politicians and special interests she sees in her state.

“We need to go to Sacramento with a different approach,” Jenner says in her campaign video. “We need to change what’s happening here.”