The download speeds, described as "next generation", are said to be up to 25 times faster than the nippiest fibre connections today. 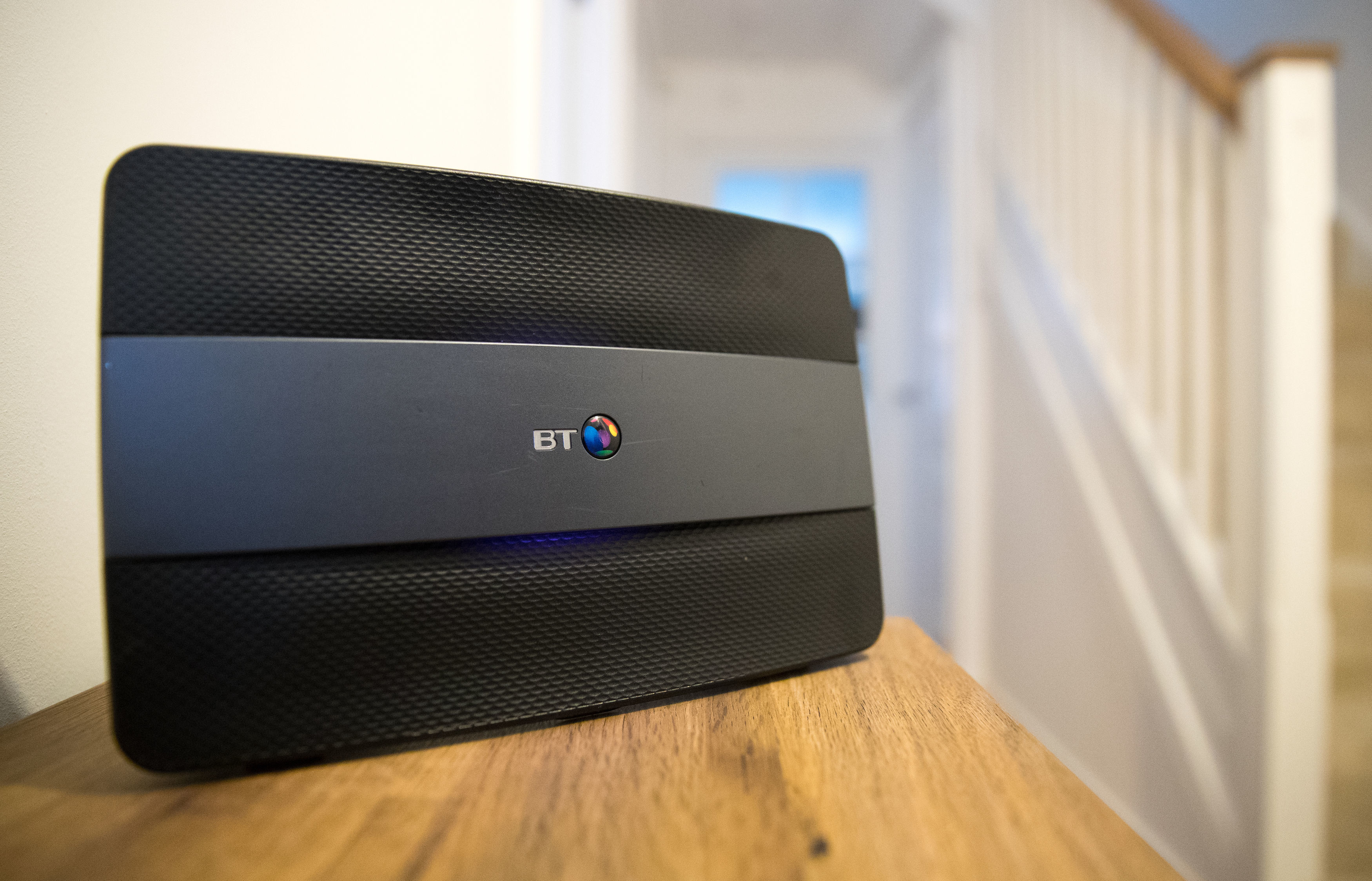 In terms of broadband speeds, Britain has some catching up to do.

Speedtest.net ranks the United Kingdom as 46th for download speeds, lagging behind Romania, France and Thailand.

Gigabit means that download speeds will be at least 1 gigabit-per-second (1Gbps). 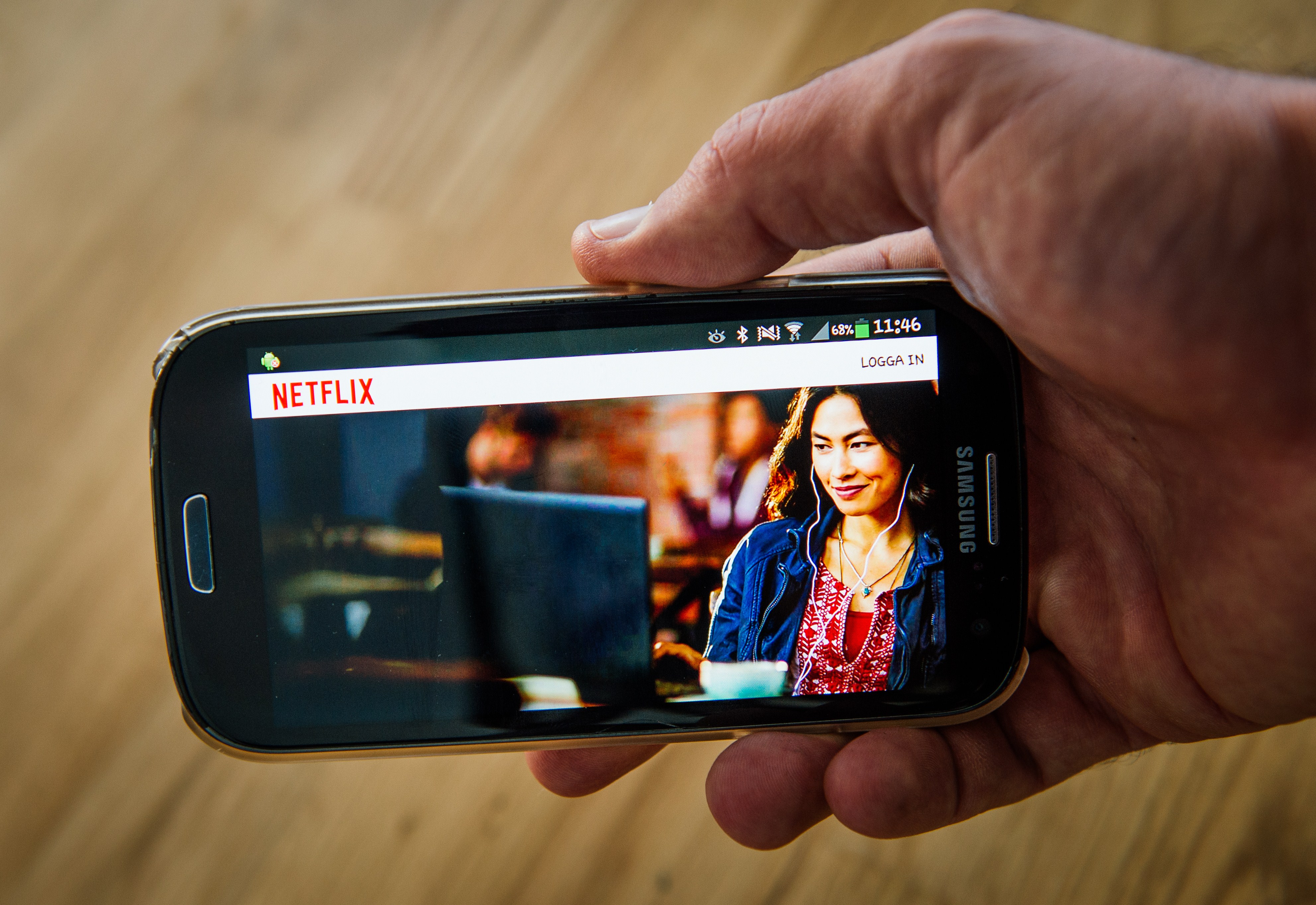 That's extremely fast, and will mean movies will download at blistering speeds.

For instance, Netflix says that one hour of 4K content takes up 7 gigabytes.

A single gigabyte (1GB) is equal to eight gigabits (8Gb).

So at BT's promised minimum of 1Gbps, it'll take just under a minute to download an hour of 4K footage.

Standard video quality can be acquired even faster, as it weights in at 0.7GB per hour of video.

That means it'll take fewer than six seconds to download an hour of standard video from Netflix.

"The service will form part of a new range of next generation Full Fibre plans – designed to offer consumers average speeds up to 25 times faster than Superfast fibre," BT explained.

BT described it as a "best-in-class" broadband experience that will be "perfect" for busy connected homes.

"It will also provide a future proof connection to enable homes to make the most of new high-bandwidth products and services such as 8K video, online gaming and the increasingly connected smart home," BT said.

These are the average download speeds according to Speedtest.net…

BT says the new service will arrive in hundreds of cities, towns and villages later this month.

However, the full list will be wider than this.

And it's also unlikely that those entire cities will get the upgrade – but rather, select areas within those cities.

In total, more than 2million households are expected to be eligible for the upgrade on day one.

BT is promising at least 1Gbps, but speeds can vary based on many factors.

It's also possible that you may end up with more than 1Gbps – though BT didn't reveal maximum speeds.

We've asked BT for a full list of the areas where the new service will be available, and will update this story with any response.

BT also says it won't be revealing prices until later this month, so it's impossible to say how much the upgrade will cost you for now.

In other news, find out how to check if your phone is safe from hackers.

We reveal how to clean your iPhone without breaking it.

Are you happy with your internet speeds? Let us know in the comments!