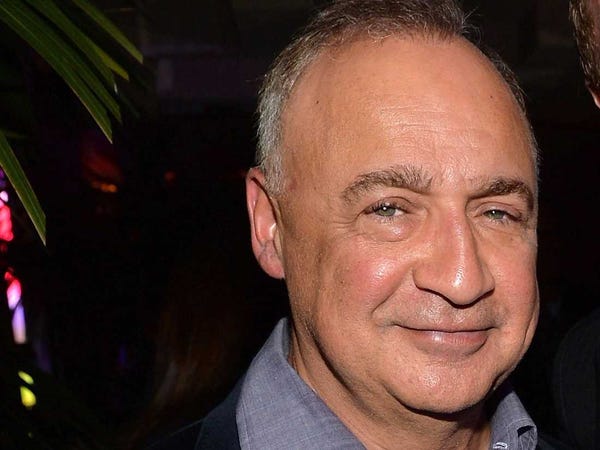 Pueo Keffer, Access Technology Ventures managing director, has served on the company’s board since 2015. From these two key investments, Access held a 26.6% stake headed into DigitalOcean’s IPO. 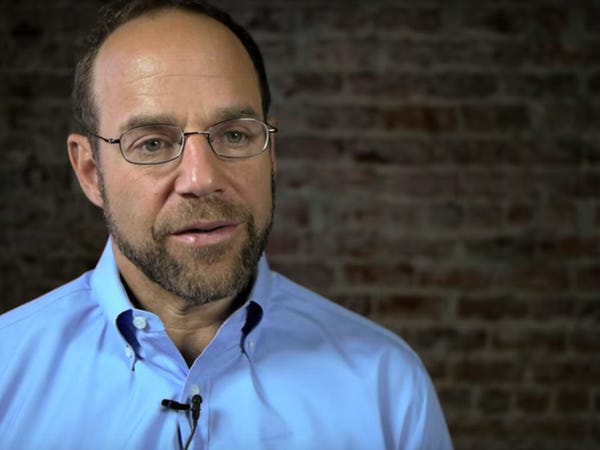 Andreessen Horowitz general partner Peter Levine has served as a member of DigitalOcean’s board of directors since 2014. 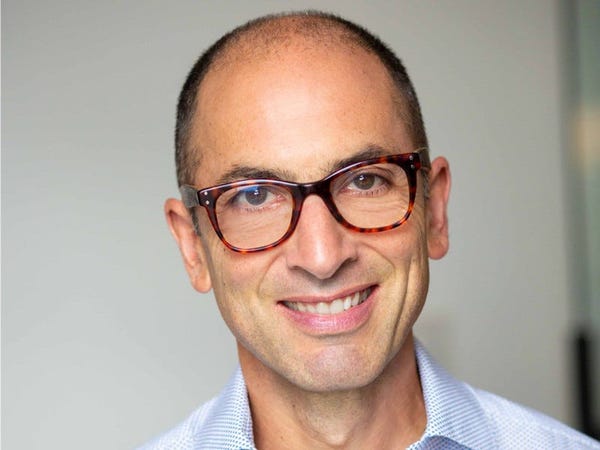 The firm was the leading investor in DigitalOcean’s first seed round of $3.41 million and also participated in its $37.18 million Series A1. 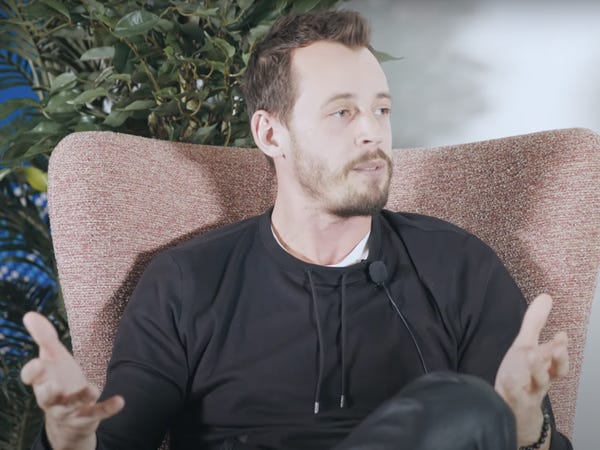 Moisey Uretsky and his brother, Ben, founded the cloud computing DigitalOcean in 2011 with Mitch Wainer, whom they initially met through Craigslist.

From starting out in the TechStars accelerator program to raising money from Andreessen Horowitz and Access Industries, DigitalOcean has received $395.75 million in venture funding in the past decade before going public.

Uretsky served as the company’s chief product officer from its inception until 2017, when he stepped down to remain on the board. He is one of six cofounders, along with his brother and Wainer, in Welcome Homes, a real estate tech company and is an active investor in startups. 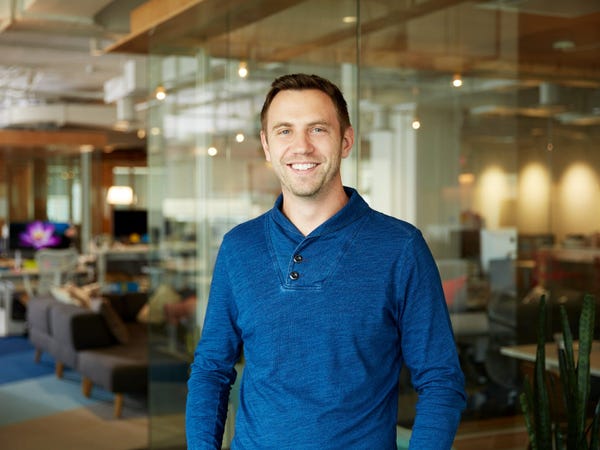 Ben Uretsky served as the company’s CEO from its inception until 2018 when he stepped down to remain a board member. He’s also a cofounder in Welcome Homes, a real estate tech company and also serves as the company’s COO. 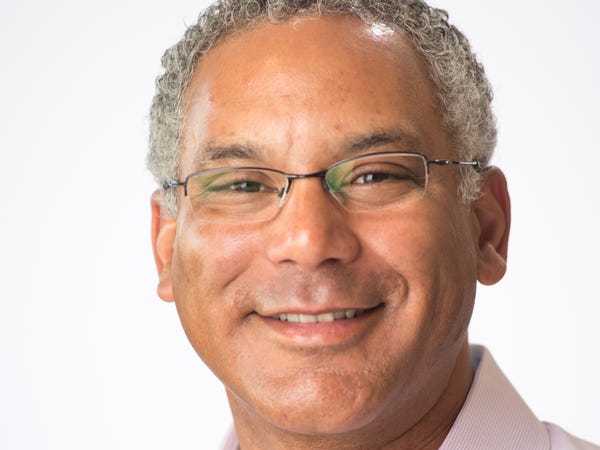 Yancey Spruill joined DigitalOcean as CEO in June of 2019. He was previously the COO and CFO at email marketing company, SendGrid and CFO at geospatial imagery company, DigitalGlobe. 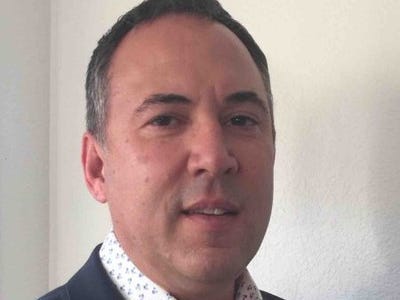 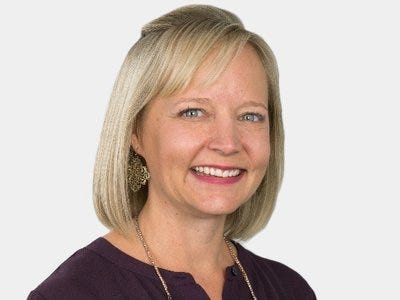 Carly Brantz has been the chief marketing officer of DigitalOcean since January of 2020. Brantz was previously the VP of revenue marketing at SendGrid before joining the company.