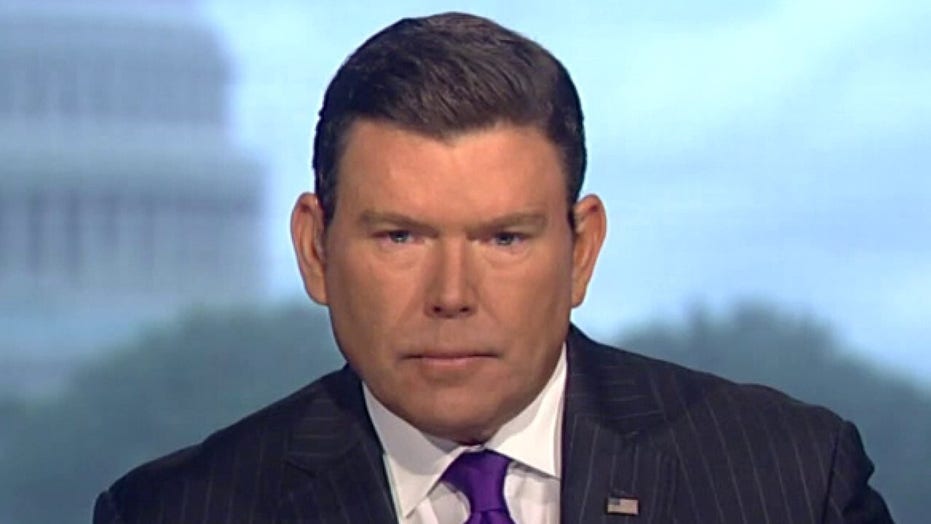 "The fact that Israel is fully normalizing relations with the United Arab Emirates – this is only the third Arab country in the Middle East to do this," Baier told "Bill Hemmer Reports" host John Roberts, "and this wasn’t thought that it was going to come to pass."

Egypt was the first Arab nation to sign a peace deal with Israel in 1979. Jordan followed in 1994.

Baier noted both the Israeli and U.S. governments have claimed Thursday's agreement will lead to more interest from Arab nations in making similar deals.

The anchor added that the deal is a "big foreign policy win" for Trump, with Israeli Prime Minister Benjamin Netanyahu calling it the "greatest advance toward peace in the Arab world in decades."